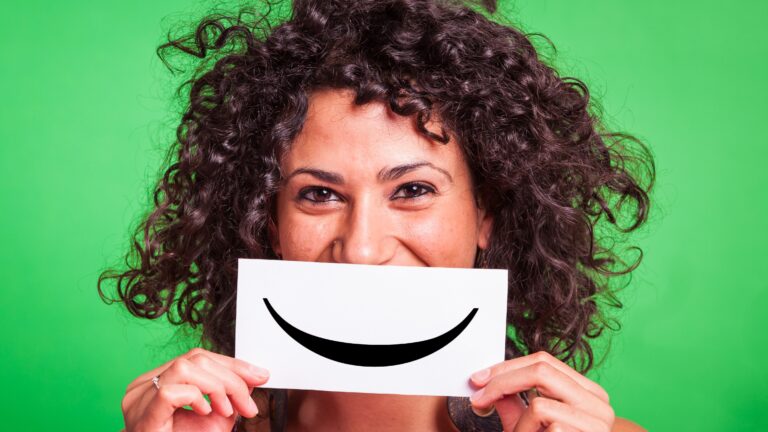 New OECD study shows that Israelis are among the happiest people in the Western world. (Shutterstock.com)

Israelis are among the happiest people in the Western world, despite poor rankings of many of the criteria in a study by the Organization for Economic Cooperation and Development.

The OECD recently published its Better Life Index analyzing the quality of life among its 34 member countries, which includes Israel, and two nonmembers, Brazil and Russia.

Israel came out on in the Top 10 in two measures: health (Israel ranked in fifth out of 36) and happiness (eighth).

The study showed, however, that Israel scored poorly in other criteria in the study including work and life balance (32), housing (28), income (18), civil engagement (27), education (15) and environment (27).

“People in Israel work 1,889 hours a year, higher than the OECD average of 1,749 hours,” the report reads. “The share of employees working more than 50 hours per week is not very large across OECD countries. However, in Israel, some 19% of employees work very long hours, one of the highest in the OECD where the average is nine percent.”

Yet, despite the hard work, Israelis still recorded a high happiness ranking.

“When asked to rate their general satisfaction with life on a scale from 0 to 10, Israelis gave it a 7.4 grade, higher than the OECD average of 6.7,” the report shows.

UNCOVER ISRAEL - Get the ISRAEL21c
Weekly Edition free by email
Sign Up Now!
Bring Israel's story to life.
Millions of people around the world rely on us to gain a deeper understanding of Israel. We are the trusted source for original content you won't find anywhere else.
You can make a difference. Donate today to support journalism that brings Israel’s story alive.
SUPPORT ISRAEL21c
Read more on:   News, happy, happiness, Israel, oecd