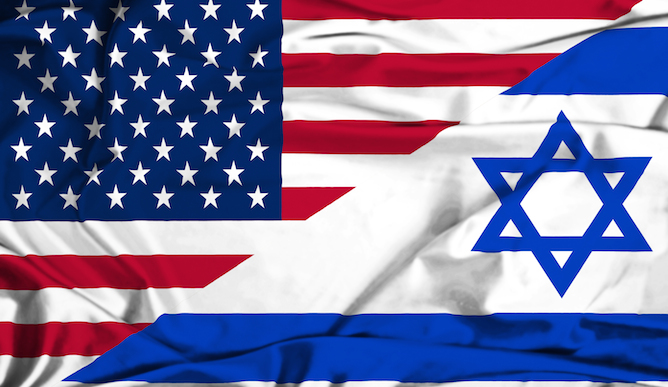 The US-Israel Binational Industrial Research and Development Foundation (BIRD) Foundation, which has been fostering collaborations between Israeli and American companies since 1977, has some significant new energy sector partnerships under its wing.

With up to a million dollars in financing for each “couple,” there is good incentive for Israelis and Americans to team up.

This program is based on the US Energy Independence and Security Act of 2007, which outlined cooperation between Israel and the US in renewable and energy efficiency.

The eggs of cooperation have hatched, and a number of interesting projects funded by matching grants shows the environmental benefits and financial dividends that international partners in energy can bring.

Throughout the year, BIRD holds “matchmaking” events for Israeli and American companies, sometimes on Israeli turf and sometimes in the United States.

According to Limor Nakar-Vincent, director of US business development for BIRD Energy, partnerships in the energy business are critical for success in the market.

“There is a lot of risk here, and it takes capabilities and knowledge from both sides. So this kind of partnership makes sense for both parties,” Nakar-Vincent tells ISRAEL21c.

BIRD Energy does not get involved in the business side of things but exists to provide funding and monitor the partnership, says Nakar-Vincent.

Last May, BIRD Energy launched a new call for proposals from companies working in the area of renewable energy and energy efficiency. Up to one million dollars is at stake per partnership grant.

Any kind of cooperation in energy could work: smart grids, wind energy, projects at the water-energy nexus, solar power. The catch is that it takes two to tango with this grant. Partners must apply together to BIRD Energy.

“The innovation that both companies present to us should show synergy and the ability to develop the technology and bring it to market,” says Nakar-Vincent.

“Partnerships should present a strong innovation and be of great interest to both economies in the US and Israel,” she explains.

The partnerships don’t need to be balanced. For example, a new startup and a university could partner, or a major corporation and a smaller one. But each partnership must include an American and an Israeli entity.

Some success stories from past grants include the Israeli company Panoramic Power, which gives energy management solutions for hospitals. The company did a pilot with US partner Mazzetti Nash Lipsey Burch, and business was uphill from there. “Panoramic just raised an additional $8 million,” says Nakar-Vincent.

Greenlight Technologies from Israel and Viridity from the US built a system that interfaced with the home-energy market so devices could be powered down duding peak use. The two companies are now selling to the market.

Grants were recently awarded to EnStorage of Israel and Princeton Power Systems from New Jersey. The two are developing a next-generation energy storage system for continuous battery supply.

The Israeli heavyweight Rafael Advanced Defense Systems from Haifa is partnered with Aquion Energy of Pennsylvania to develop an advanced energy driver for remote off-grid systems.

Winflex from Kibbutz Moran is working with General Electric in New York to create a new kind of wind turbine with an inflatable rotor.

If the partnerships lead to a commercialized product, the BIRD Energy grants must be paid back.

Want to access money to help build better energy and business between Israel and the United States? BIRD Energy is accepting basic concept submissions until July 9.

UNCOVER ISRAEL - Get the ISRAEL21c
Weekly Edition free by email
Sign Up Now!
Bring Israel's story to life.
Millions of people around the world rely on us to gain a deeper understanding of Israel. We are the trusted source for original content you won't find anywhere else.
You can make a difference. Donate today to support journalism that brings Israel’s story alive.
SUPPORT ISRAEL21c
Read more on:   Environment, Israel-American, Limor Nakar-Vincent, BIRD Foundation