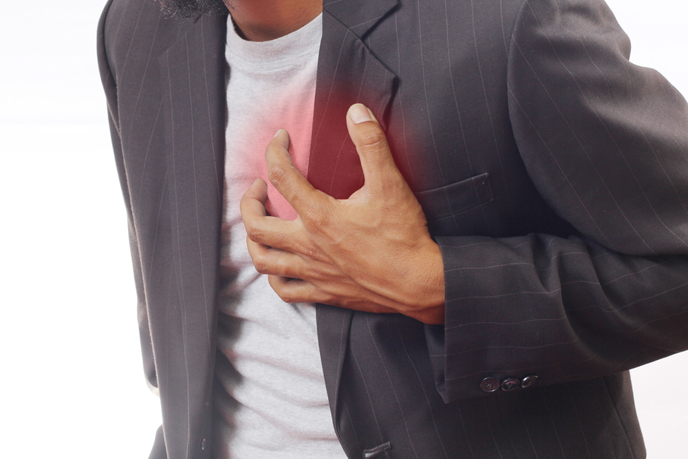 New study provides empirical evidence of a decline in stroke incidence and subsequent mortality across racial and gender groups. (Shutterstock.com)

There is a need to focus stroke prevention efforts on particular population subgroups, despite a significant reduction in the overall incidence and death rates from strokes in the United States over the past 20 years, shows a new Israeli-American study.

The new research, conducted by Dr. Silvia Koton of Tel Aviv University’s Sackler Faculty of Medicine and the Bloomberg School of Public Health at Johns Hopkins University, Prof. Josef Coresh of the Bloomberg School of Public Health, and a team of experts at Hopkins, the University of North Carolina, Chapel Hill and the University of Arizona, found a 24 percent decline per decade in first‐time strokes and a 20% drop per decade in deaths after strokes in the last 24 years.

On the bright side, the study provides empirical evidence of a decline in stroke incidence and subsequent mortality across racial and gender groups.

But the study, published in the Journal of the American Medical Association, also shows a disparity of stroke incidence across different age groups.

According to the study, the decline in stroke risk was concentrated mainly in the over‐65 set, with little progress in reducing the risk of strokes among young people. In contrast, the drop in stroke‐related deaths was primarily found among those under age 65, with mortality rates holding firm in older people.

“Since strokes mainly affect older populations, and our population is aging, it is important to learn about changes in stroke incidence and mortality. Our findings are encouraging, but they also suggest that there are specific groups that require more attention. Adopting a healthy lifestyle and controlling cardiovascular risk factors is important for everybody, but apparently there is a need to focus stroke prevention efforts on particular population subgroups,” says Dr. Koton.