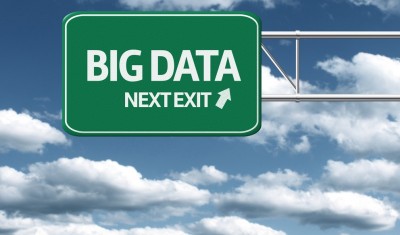 TOYOTA Information Technology Center is co-hosting a meetup/hackathon in Israel to find new initiatives for automotive technology. The October 23-24, 2014 event in Tel Aviv will be the first tech event put on by a large Japanese corporation in Israel, allowing programmers and entrepreneurs to present ideas on improving car safety and performance, Toyota announced.

The event will take place in cooperation with the Japan Innovation Center, Israel Japan Chamber of Commerce and Samurai Incubate. The goal is to match Israeli start-ups with Japanese corporations.

The HackCars event is aimed at entrepreneurs, designers, UX, and product managers interested in innovation, tech and business development.

The event will focus on the Big Data field as a part of the automotive industry and smart cars that can communicate with the driver.

Participants will work on mobile applications and smartphone products, connecting automatically to the car.

“This could be the icebreaker, says Kazunari Okada, Japan Innovation Center’s CEO. “Working together, Israel and Japan can do some amazing things, and I firmly believe that the relationship between both countries will soon grow significantly.”