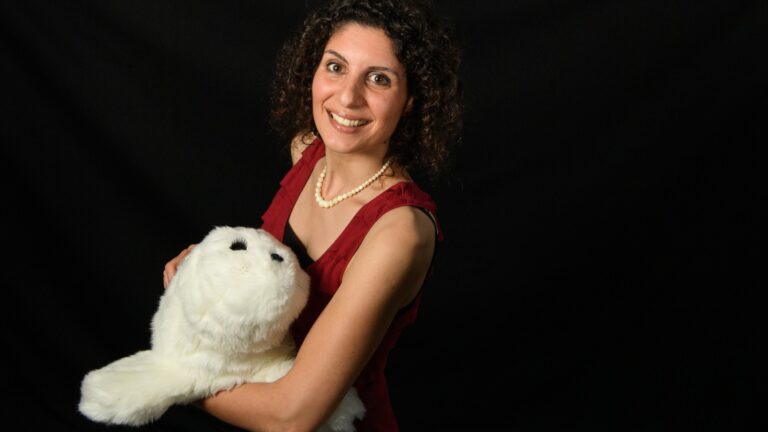 We all know there’s nothing quite like a hug or a touch to brighten our mood. In fact, human-to-human contact has been found to bolster mood and reduce pain in several scientific studies.

But human-to-human contact is scarce in corona times, leaving many people sad and lonely.

Made in Japan, Paro looks like a furry white seal. It makes seal-like noises and moves its head and flippers in response to being touched and spoken to.

Levy-Tzedek and her team discovered that a one-time interaction with Paro, lasting less than an hour, did improve mood and reduced mild and severe pain. When participants touched Paro, they experienced greater pain reduction than when it was simply present in the room with them. 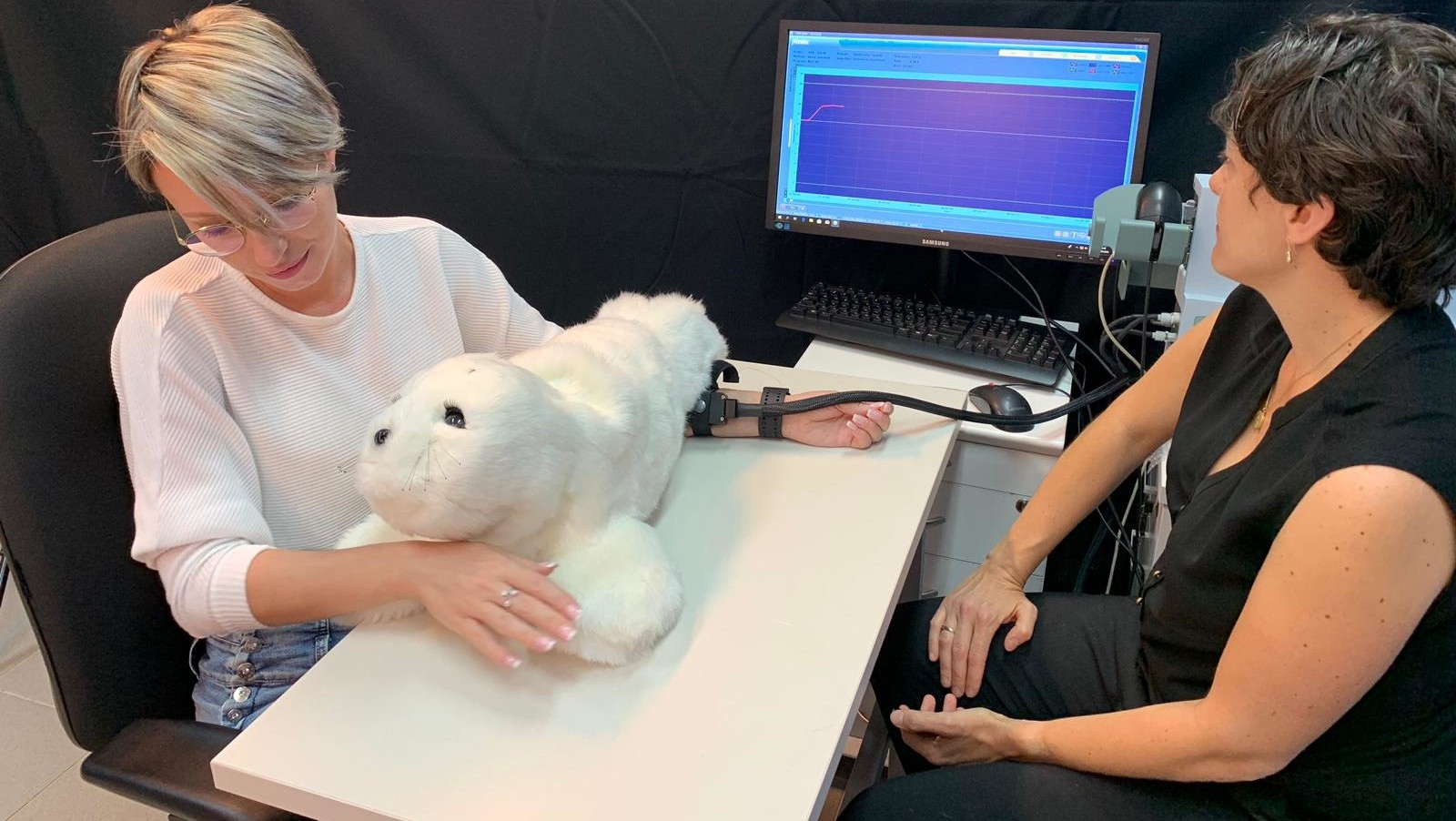 “These findings offer new strategies for pain management and for improving well-being, which are particularly needed at this time, when social distancing is a crucial factor in public health,” said Levy-Tzedek.

Her team’s results were published in Scientific Reports.

One unexpected discovery was that interacting with Paro lowered participants’ levels of oxytocin. This so-called “love hormone” runs high in mothers playing with their children and between romantic partners.

This head-scratcher can be explained by recent studies showing that outside of close relationships, oxytocin production is an indicator of stress. Therefore, a reduction could indicate relaxation.

The research was partially supported by the Helmsley Charitable Trust through the Agricultural, Biological and Cognitive Robotics Initiative and by the Marcus Endowment Fund, both at the Ben-Gurion University of the Negev.

UNCOVER ISRAEL - Get the ISRAEL21c
Weekly Edition free by email
Sign Up Now!
Bring Israel's story to life.
Millions of people around the world rely on us to gain a deeper understanding of Israel. We are the trusted source for original content you won't find anywhere else.
You can make a difference. Donate today to support journalism that brings Israel’s story alive.
SUPPORT ISRAEL21c
Read more on:   News, Robotics, Ben-Gurion University