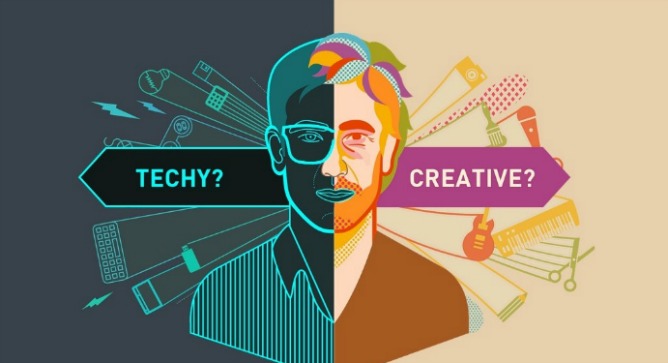 Yoni Bloch, CEO and co-founder of Interlude Interactive Video Technology, and Prof. Rivka Yahav, developer of a holistic early-intervention program for preschoolers, will each receive a NIS 70,000 ($18,000) Prime Minister’s Prize for Initiatives and Innovation on November 13.

The prize is one of 35,000 events taking place in 125 countries during this week’s Global Entrepreneurship Week (November 12-18), the world’s largest celebration of innovators and job creators.

Israeli Prime Minister Benjamin Netanyahu will also bestow two honorable mentions, with a cash award of NIS 15,000 each, at the ceremony at Ben-Gurion University of the Negev.

In the for-profit category, this mention goes to Prof. Oded Shoseyov for his work as founder and chief scientific officer of CollPlant, which has proprietary processing technologies for making human collagen to repair body tissues. The serial inventor is also behind a high-profile technology for turning animal and human waste into harmless and odorless powder.

An honorable mention for the non-profit sector will go to Dovi Weiss, chief scientist of Time to Know, an interactive core curriculum and digital teaching platform that has been used for the past five years in Israeli fourth- and fifth-grade math and reading/language arts classes.

Yahav tells ISRAEL21c that the award announcement on October 30 came as a happy surprise.

She explains that her system to identify and treat sensory-motor, language, emotional and behavioral difficulties in at-risk young children has two unique aspects: it brings therapeutic professionals right into preschools to do the evaluations, and it allows those professionals to work with the classroom teacher to incorporate therapeutic treatments into the daily schedule.

“Children are not pulled out of class once a week. There is no stigma, because their treatment is part of the daily routine all year long. This is critical,” she stresses. 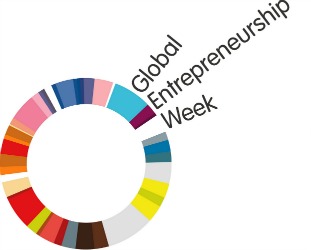 Her program has been successfully used since 2004 in Israeli nursery schools, but Yahav says she hopes the publicity surrounding the award will gain attention for her model in other countries as well. She recently explained the system at the 2012 Summit on Interpersonal Violence & Abuse Across the Lifespan, a major conference in San Diego concerning at-risk populations.

Yahav chairs the board of directors of the Israeli Psychotherapy Association, is a senior lecturer at the School of Social Work at the University of Haifa, and directs the school’s Interdisciplinary Clinical Center. She pioneered therapeutic programs for Haifa’s children during the Second Lebanon War; for Israeli children of Ethiopian descent with emotional difficulties; and for people dealing with loss and bereavement.

The social media news blog Mashable calls Interlude “a genius way to get fans hip to a new artist” for its unique, flexible platform to create interactive music videos. Bloch, an Israeli rock musician, started Interlude in 2009 and has won many high-profile clients along with lots of buzz.

As an Interlude video is playing, it presents users with options they can click in order to choose what they will see and hear next. It’s not just for music but also for personal or promotional purposes.

Users can save and share their unique version of the video across social media platforms.