Rising mercury, growing populations and loss of land mean a higher demand for food quantity and quality in the future. The Israel Business Conference in December enlisted experts from the World Bank and The Economist along with world-renowned researchers and investors to find ways to feed the future. ISRAEL21c was there.

The week before, the second annual Agrivest event in Israel showcased the up-and-coming Israeli agriculture technologies for multinational food and seed companies to follow. ISRAEL21c was there, too.

To help bring the world up to speed on agri-tech advances from Israel, we’ve spoken with the who’s who in the field and curated a list of the top 12 companies from Israel.

The companies chosen represent a wide range of Israeli expertise from seed technology, the dairy industry, biological pest control and aquaculture. Most of them are proven in the market, are innovators in their field, and are changing the way we produce food to achieve more with less.

We consulted with heads of the Israel Export and Trade Institute, the Volcani Center, Trendlines Agtech and GreenSoil Ventures. GreenSoil is the only venture capital firm in Israel focused solely on Israeli agricultural technologies.

You’ve probably heard about Israeli drip irrigation and cherry tomatoes. Here are technologies you might not have heard about –– ones to make old farms futuristic.

1. Evogene is an Israeli seed company that uses research and development to improve crop performance. The company uses plant genomics and biotechnology to create plants and biofuels that carry desirable traits such as resistance to stress or pests. Evogene is transferring genes between plants from the same family rather using transgenics, or GMOs. Seed giant Monsanto has a stake in the company now traded on the New York Stock Exchange. 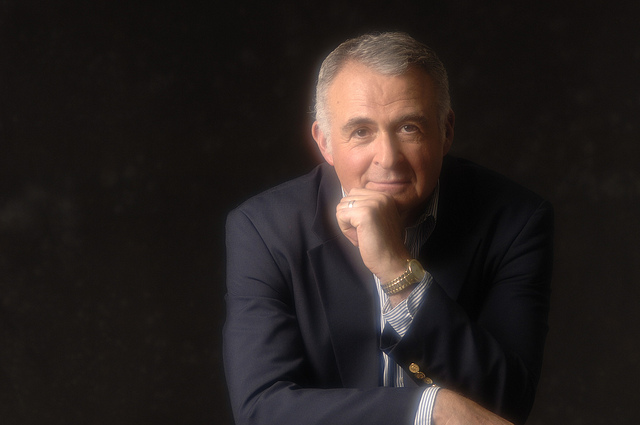 2. AfiMilk gives Israel a name in dairy, especially in Asia, a region that has just started drinking milk. AfiMilk technologies help the dairy farmer to know what kind of milk is coming out of his herd. Is each cow eating enough? Does her milk have enough protein? Could she be sick? The real-time monitors produced by AfiMilk help farmers maintain quality and output, while considering the basic needs of the cow. 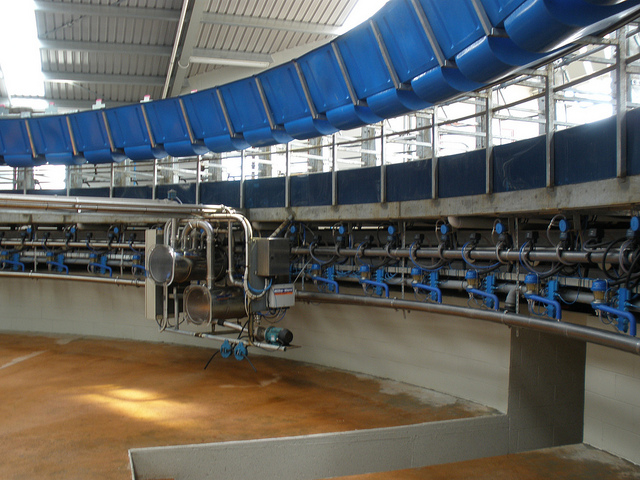 3. Kaiima attracted a lot of publicity this year after earning a $65 million investment from Horizon Ventures, International Financial Corporation and Infinity Group. Kaiima takes a non-GMO approach to amplify crop output. Depending on the size of the plot, location and season, Kaiima says it can boost crop yields by 10-50 percent by doubling the chromosomes of plants — a process that would happen naturally over time. Kaiima artificially speeds up this process, resulting in more cell activity, more photosynthesis, better plant adaptations in the field –– and by their accounts so far, more food on the table. 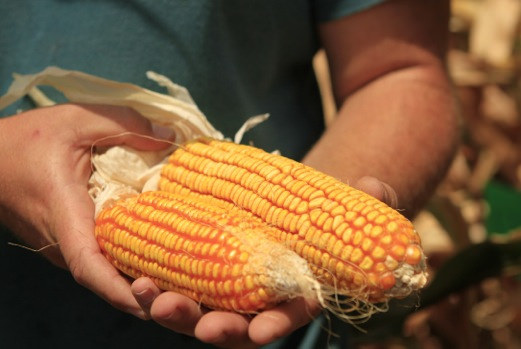 4.Hazera Genetics is a world-leading breeder, producer and exporter of vegetable and
field-crop seeds. The company was once owned by kibbutzim and villagers, but is now run by a French firm. Still based in Israel, Hazera has new and rare varieties of tomatoes that can sell for more than $200,000 per kilogram. Want to see a new variety of food on the table? Hazera is open for ideas and business. 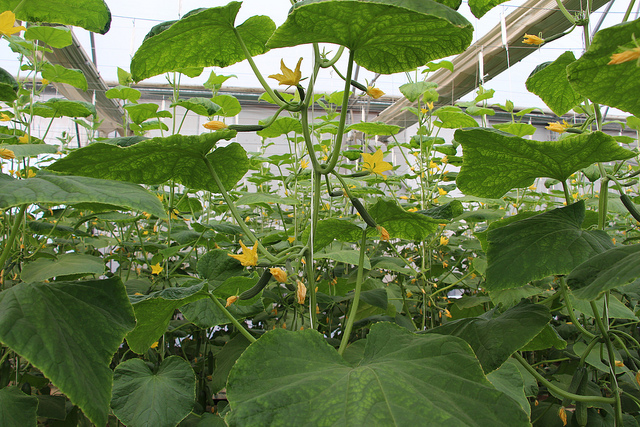 5. BioBee is based on a traditional religious kibbutz in Israel – Kibbutz Sde Eliyahu. There, BioBee produces pollinating bees, competitive fruit flies and predatory mites to help nature do its job better. The kibbutz also prides itself on its organic crops and organic spice business. 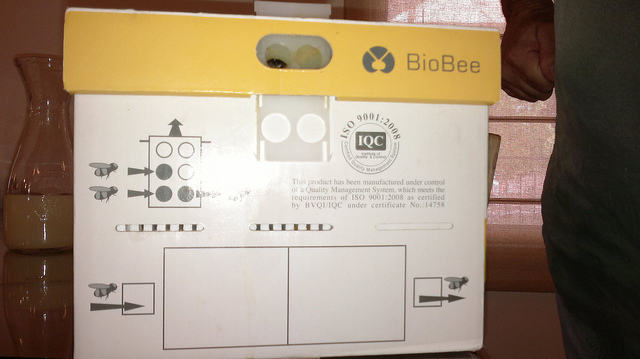 6. Agro-Shelef also puts nature to work on the farm. This company uses natural repellents to reduce the use of pesticides in agriculture. The company identifies which repellents work best and from this recipe produces an emulsion of oils that repels pests in the greenhouse. 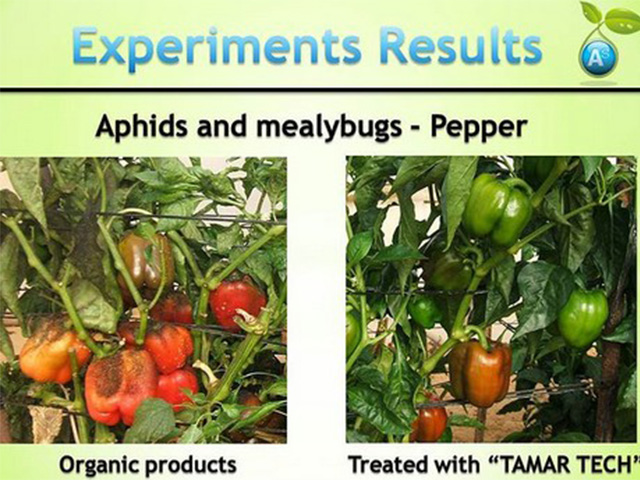 7. Rosetta Green is a plant trait developer acquired by Monsanto in 2013. It specializes in identifying unique genes and developing them into improved plants for the food and biofuel industries. The company applies microRNA research, and fine-tunes the main “bio-switches” that control key processes in major crops such as corn, wheat and rice. Think audio soundboard for the seed genome.

8. miRobots creates milk “bots” to better automate the dairy industry. While fewer people are choosing to be farmers these days, even fewer want to be dairy farmers. The miRobots are for large farms where automated milking systems can’t do the job fast enough. The system can take on the job of people, by preparing the cows for milking even when there aren’t enough hands on site.

9. Israel Algatechnologies, or Algatech, is a research-based company that cultivates and grows algae. The biotechnology company, recently bought by a UK firm, has developed a way to mass-produce microalgae in Israel’s hot Negev desert. Its premiere product is astaxanthin, a powerful and natural antioxidant for human consumption. 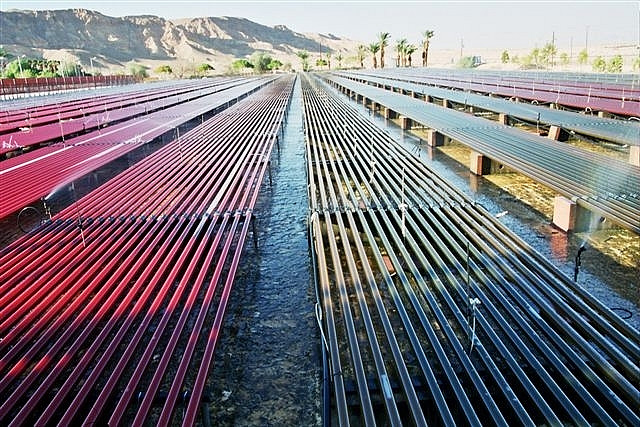 10. Aqua Moaf gives Israel a name in fish farming, or aquaculture. For over 20 years, Aqua Maof has been consulting and building fish farms on land and in cages around the world. As natural fish populations around the world crash, companies like Aqua Maof give people a healthier fish-based protein option. Last May, the company announced that it had established the largest industrialized tilapia farming facility in Europe. Located in Poland, the facility is expected to produce 1,200 tons of tilapia, or St. Peter’s Fish, per year. 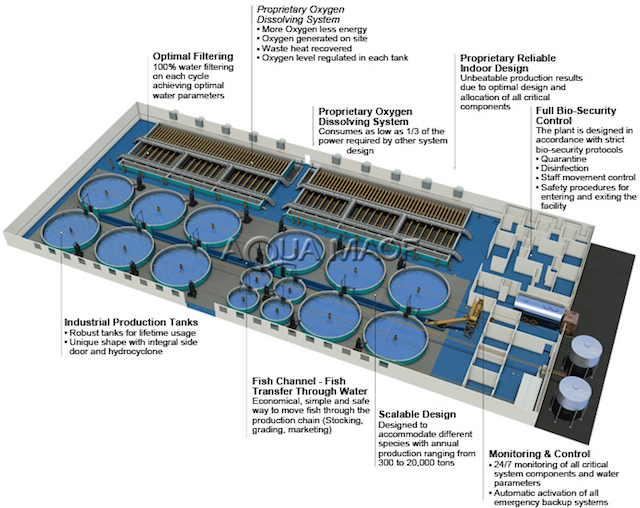 11. Rootility has developed a new way to give plants heartier root systems. It does this with a fast sorting system that chooses what plants should be planted in the field, according to their characteristics. The company may be able to increase crop yield by up to 30 percent. Rootility recently won first prize among 12 Israeli agri-tech companies presenting at the annual Agrivest conference and expo in Tel Aviv.

12. Beeologics was among the first biotech companies in the world to race to find a cure for bee colony collapse disorder. It started to develop an anti-viral agent to protect bee colonies from collapse in 2007. Owned by Monsanto since 2012, Beeologics maintains centers in both Israel and the United States. The company’s first product, Remebee, is based on RNAi and is being tested with leading beekeepers for its efficacy on a large scale in Florida, Pennsylvania and Israel.