The saying “you’re only as old as you feel” rings increasingly true as scientists discover evidence that people who feel younger than their chronological age are typically healthier and more psychologically resilient.

One new piece of evidence comes from a study led by Bar-Ilan University that found feeling young can increase the chances of successful rehabilitation from medical conditions, even in old age. Their study was recently published in the journal Gerontology.

Interviewed several times throughout their rehabilitation, patients were asked about their subjective age (how young they felt), feelings and experiences. Nurses rated their functioning level at admission and at discharge using the Functional Independence Measurement (FIM) test.

Patients who felt younger at hospital admission showed better functional independence at discharge approximately one month later, whether they’d had a fracture or a stroke.

The researchers also found that those who felt younger rehabilitated better because they were more optimistic about their chances of regaining their functional abilities. 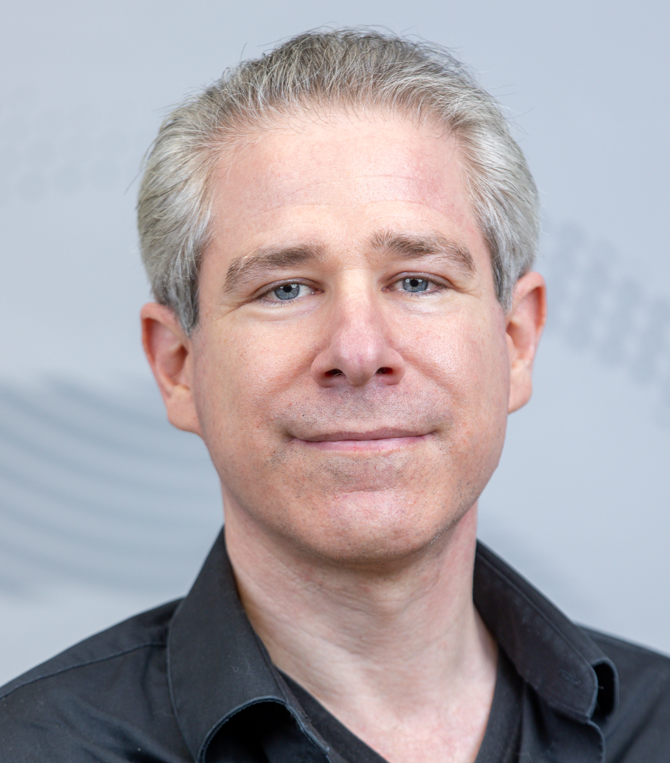 “The effect of subjective age at admission on functional independence at discharge was confirmed,” said Prof. Amit Shrira, who led the study with Prof. Ehud Bodner, both from Bar-Ilan’s Interdisciplinary Social Sciences department.

Surprisingly, subjective age was a stronger predictor of rehabilitation outcomes than patients’ chronological age and multiple chronic health conditions occurring simultaneously at admission.
Shrira noted that the researchers saw no effect of functional independence at admission on subjective age at discharge.

They therefore concluded that people who feel younger “can maintain their health and functioning for longer periods and can recuperate better from disability. By perceiving themselves to age successfully, people may preserve a healthy and vigorous lifestyle.”