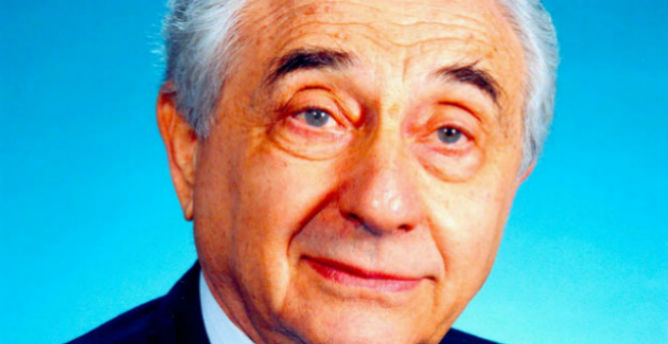 Israel’s enterprising engineers and entrepreneurs have defined an industry for the world, from computer storage technologies and chip manufacturing to instant messaging and modern firewalls. They’re transforming communications, entertainment and mobility, rivaling Silicon Valley in California.

This high-tech legacy was actually begun decades ago by an iconic crew of Israeli men. Before the dot-com boom in the late 1990s, Israel was already a startup nation of highly educated engineers who were emerging from the army with a drive to build their country through industry.

In a two-part series, ISRAEL21c pays tribute to the icons of the country’s high-tech industry. We start here with a top 10 list of pioneers and catalysts of Israel’s high-tech industry. The Israeli high tech “gene,” we note, also seems to be associated with the longevity gene. The founding fathers, now in their 70s, 80s and 90s, remain productive to this day.

Stay tuned for Part 2 next week, which will name today’s top 10 high-tech leaders.

Claim to fame: Founded the first venture fund to invest in Israeli high-tech and startups. 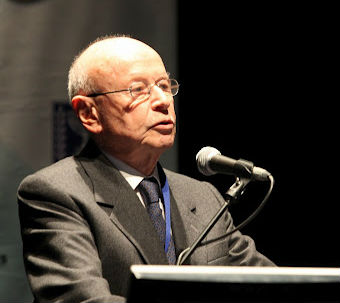 Tolkowsky, one of the grandfathers of the Israeli high-tech industry, co-founded the Athena Fund, which sired the companies that innovator Uzia Galil (see below) envisioned. Through Discount Investments, Tolkowsky helped provide the finance and commercial capabilities to the Israeli high-tech greats Elron, Elbit, Elscint, Daisy, Fibronics, Optrotek and Scitex. He continues to work in biotechnology and high-tech and gives strategic advice to Israeli high-tech companies traded publicly in Israel and abroad. 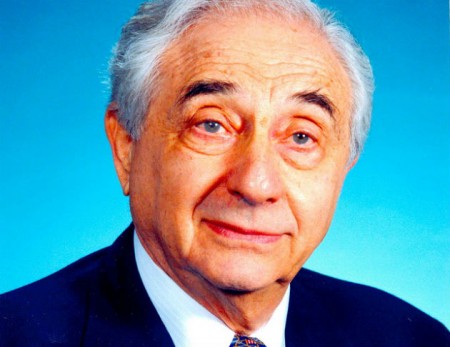 Galil, an electrical engineer, is known for founding Elron Electronic Industries, the first high-tech multinational holding company based in Israel. With a net worth of about $5 billion, it has grown to include some 30 companies that have invented items from medical devices to military technologies. Some of the more notable companies that have been steered, founded or led by Galil include Netmanage, Zoran, Elbit, Elscint, Chipx, Orbotech, Partner Communications, and Silicom Ventures. 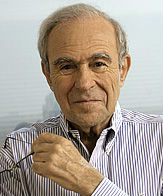 A technologist in his own right, Ed Mlavsky has lent muscle to Israeli high-tech through networking and financing platforms he established, setting the stage for Israeli tech exports. Before there was Google, he was making lists of tech products and pitching them to firms abroad. He eventually went on to lead and shape the US-Israel Binational Research and Development (BIRD) Foundation from 1979 through 1992. He then founded Gemini, a fund that oversees dozens of startups specializing in a span of Israeli tech from Internet technologies to “green” IT. Mlavsky made significant contributions to the world solar industry as a founder of Tyco, now a New York Stock Exchange-traded solar energy company. He coined the term “edge-defined film-fed growth” (EFG), a method for making sheets of polycrystalline silicon for photovoltaic devices.

The groundbreaking work of Jacob Ziv enabled digital communication to be fast and rapid. With Abraham Lempel, he co-founded the LZ family of lossless data compression algorithms to make digital data occupy less space so it can be transmitted faster. Their principle has led to modern data-compression standards such as MP3 for audio, GIF or PNG for imaging and PDF for text. Ziv’s work has also improved the storage capacity of hard drives and the performance of modems, and optimized fax technologies. Seminal in scope, his contributions to computer science have inspired a new generation of researchers.

Claim to fame: Created Scitex, often referred to as the flagship of the Israeli high-tech industry.

Effi Arazi founded and led Scitex Corporation (now renamed Scailex Corporation) in 1968. The company, later sold to Hewlett Packard, develops and manufactures hardware and software technologies, and equipment for the printing and publishing industries. This was Israel’s first high-tech firm and at its peak employed 4,000 people. Since then, Arazi has gone on to found additional graphics and printing companies. 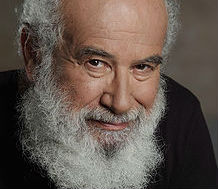 The electrical engineer got his start at Fairchild Semiconductor, the catalyst for many Silicon Valley companies. He followed many of his colleagues from there to Intel. A former VP at Intel, Frohman invented the erasable and programmable read-only memory called EPROM while troubleshooting an Intel product in the 1970s. At the time there were only RAM and ROM chips, both severely limited. Frohman’s invention was a paradigm shift for the personal computing industry. His new chip could be easily programmed and retain a long charge. EPROM is as important as the microprocessor itself, Intel founder Gordon Moore has said. Now retired, Frohman founded Intel-Israel and was its first general manager.

Claim to fame: Made significant advances in semiconductor manufacturing.

Dan Maydan is an electrical engineer whose engineering breakthroughs in semi-conductor manufacturing are lauded by the Smithsonian Institution as having shaped modern society. For a number of years Maydan headed Applied Materials, which manufacturers semiconductors for the computing, LCD, glass and solar industries. In his early career at Bell Laboratories, he pioneered laser recording of data onto thin film, and made significant advances in other aspects in semiconductor manufacturing.

Claim to fame: “The Mirabilis Effect.” Often cited as a godfather of the Israeli high-tech industry and angel investor to dozens of start-ups. 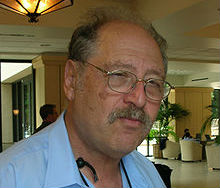 Yossi Vardi is one of Israel’s first high-tech entrepreneurs and unofficial ambassador of the Israeli high-tech scene. You will find him at conferences around the world and at local events and luncheons championing the Israeli startup nation. Vardi has worn an impressive number of hats over the years, including high-ranking positions in the Israeli government in varying capacities, including peace negotiations. He founded or helped build more than 60 high-tech companies in Israel, including Mirabilis, creator of ICQ. This company was sold to AOL for $400 million, showing other young Israelis that huge fortunes could be made in high-tech innovation. Vardi began his career at age 26 by co-founding TEKEM, one of the first software houses in Israel. It was later sold to Tadiran.

Claim to fame: The “Bill Gates of Israel” behind the world’s most successful incubator of telecom-related startups.

Yehuda Zisapel is the co-founder of RAD Group, a conglomerate of voice and date communications companies that collectively employs about 3,500 people. Business 2.0 magazine calls him the world’s most successful incubator of telecom-related startups, given that five of the companies he co-founded with his younger brother Zohar are traded on the NASDAQ. RAD’s first commercial success was a miniature modem. The company also founded and backed dozens of spinoffs, the first of which was Lannet Data Communications. This company developed the first Ethernet switch for data communications, eliminating the need for expensive coaxial cables.

Claim to fame: Co-founder and head of Orbotech. 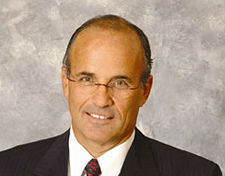 Widely recognized for his work in cardiovascular stent technology with Medinol, Kobi Richter is considered one of Israel’s top entrepreneurs for co-founding and managing Orbotech (El-Op). The company develops advanced high-tech tools for inspecting and imaging circuit boards and display panels (LCD). Today these optical tools are used to automate inspection for quality control in high-tech hardware manufacturing for faster production with lower cost and less waste. One of the company’s many solutions is automated check processing for financial institutions.

UNCOVER ISRAEL - Get the ISRAEL21c
Weekly Edition free by email
Sign Up Now!
Bring Israel's story to life.
Millions of people around the world rely on us to gain a deeper understanding of Israel. We are the trusted source for original content you won't find anywhere else.
You can make a difference. Donate today to support journalism that brings Israel’s story alive.
SUPPORT ISRAEL21c
Read more on:   People, high-tech, communications, venture capital, Technology