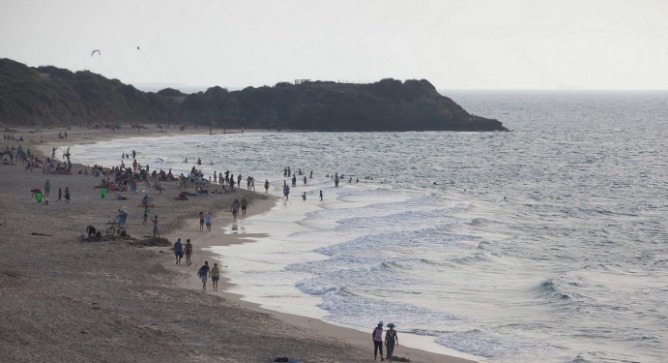 When most people set eyes on a beach, they see a place to swim, surf and sunbathe. Dana Lustig sees, instead, an endangered species.

In 2008, Lustig and her sister Adi began a successful two-year struggle to keep developers’ hands off Palmachim Beach, near Rishon LeZion. Today, at 27, she is spearheading a grassroots movement, Mishmar Hayam (Sea Guard), in support of preserving as-yet undeveloped Mediterranean beaches on Israel’s coastline.

“Out of 200 kilometers of beaches in Israel, only 38 kilometers are left [undeveloped], some already with building plans. It has to stop now,” declares Lustig. “I want to … make it so the decision-makers about public lands and natural resources are the citizens and not those sitting in the Knesset. The resources of this earth belong to the people who live on it.”

Israel’s very culture is based on the sea, argues Lustig. “Israel sits on the beach and in the summer everyone goes. And besides, most of our ancestors came here on ships to the beach. We need to respect the place we came from.”

Lustig tells ISRAEL21c she is not ignorant of tiny Israel’s development requirements. “Every piece of land has a purpose, whether for agriculture, housing or tourism, even along the coastline,” she says. “But because the [remaining] beaches are threatened with extinction, we want to say, ‘No, you can’t build anymore.’ We need to get into emergency mode.”

The first task at hand, aside from gathering a following, is gathering funds. Lustig does not want to rely on volunteers and individual donations. 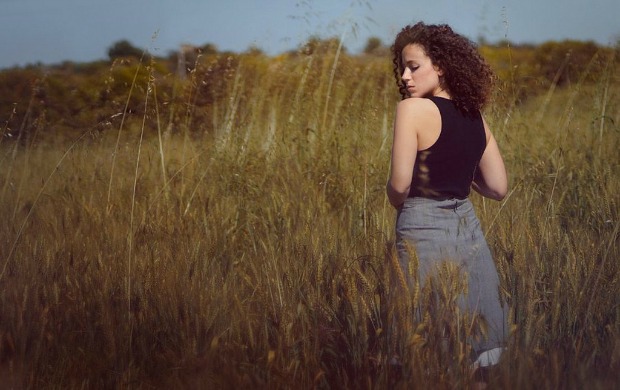 “I need people working on this seriously who can maintain it in the long term,” says Lustig. “Mishmar Hayam is supposed to be a place where people can feel connected and have an influence. No matter on what chair you’re sitting, no matter what your paycheck, you have an opportunity to make a change.”

Lucky for Lustig, American Express recently chose her as one of nine Israelis under the age of 33 to be part of a year-long business incubator. The promotional initiative for the AmEx Blue Card was introduced to Israeli young professionals at a Tel Aviv performance by – who else? — Israeli electro-pop sensation The Young Professionals.

Throughout 2013, AmEx is providing each of the chosen nine with mentoring, media consultation, networking events and $3,000 in financial assistance in the form of monthly cash-backs from their Blue cards.

Israeli news and entertainment portal Mako is hosting news and blogs about the initiative. Lustig introduced her blog by writing (in Hebrew): “I’m not a singer or an actress, and my goal is not to promote myself — my goal is to promote all of us as one strong citizenry that together has the power to effect change. … All I ask of you is that you believe, first of all, in yourself.”

The power of the people

After her experience with the Committee to Save Palmachim, Lustig thought she’d get back to her regular life. But she was soon fielding requests from Israelis all up and down the coast to help save this or that beachfront property. 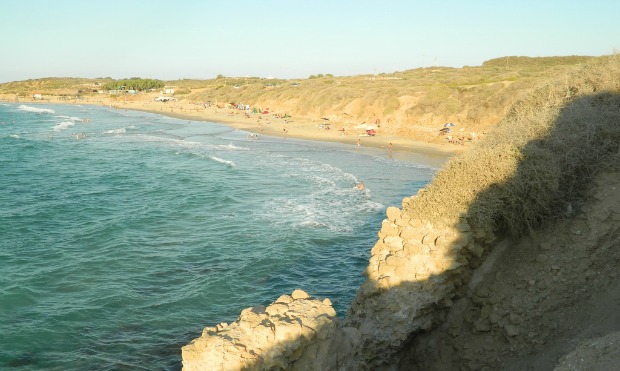 “It was like I’m the minister of environmental affairs,” she jokes. “But I understood the power of the people — Bob Marley said it the best.”

She realized that to get anything accomplished requires a lot of people focused on a single issue, unlike the huge 2011 Israeli summer social protests that brought few concrete results.

“We have so much power if we are motivated and committed and focused on our mission. I want to create this focus so we can move together into the future we want to build,” says Lustig. “Being part of the AmEx [incubator] helps me promote it and get in touch with others interested in the same issue.”

Devoting herself to this goal required her to bow out of the year-old SkyTrek hot-air ballooning business that she and her boyfriend, Amir Shemer, began together.

Through the AmEx program, she was matched with mentor Eran Weintraub, head of Latet, one of Israel’s largest charitable organizations. “We will make a working plan through Young Professionals. Any help I can get at the moment is a blessing,” says Lustig, who ironically, she does not live on the shore but in Beit Hashita, up north in the Jezreel Valley.

“We must save the coastline while also sharing knowledge about what is happening underwater in our biggest water resource,” she says.

Since the water touches other countries’ shores, this could one day become an international effort. For now, she is keeping Mishmar Hayam local so as to grow it slowly. “First I want to create a buzz among Israelis and then in other places in the world.”

UNCOVER ISRAEL - Get the ISRAEL21c
Weekly Edition free by email
Sign Up Now!
Bring Israel's story to life.
Millions of people around the world rely on us to gain a deeper understanding of Israel. We are the trusted source for original content you won't find anywhere else.
You can make a difference. Donate today to support journalism that brings Israel’s story alive.
SUPPORT ISRAEL21c
Read more on:   People, Dana Lustig, Palmachim Beach, Environment, Activism