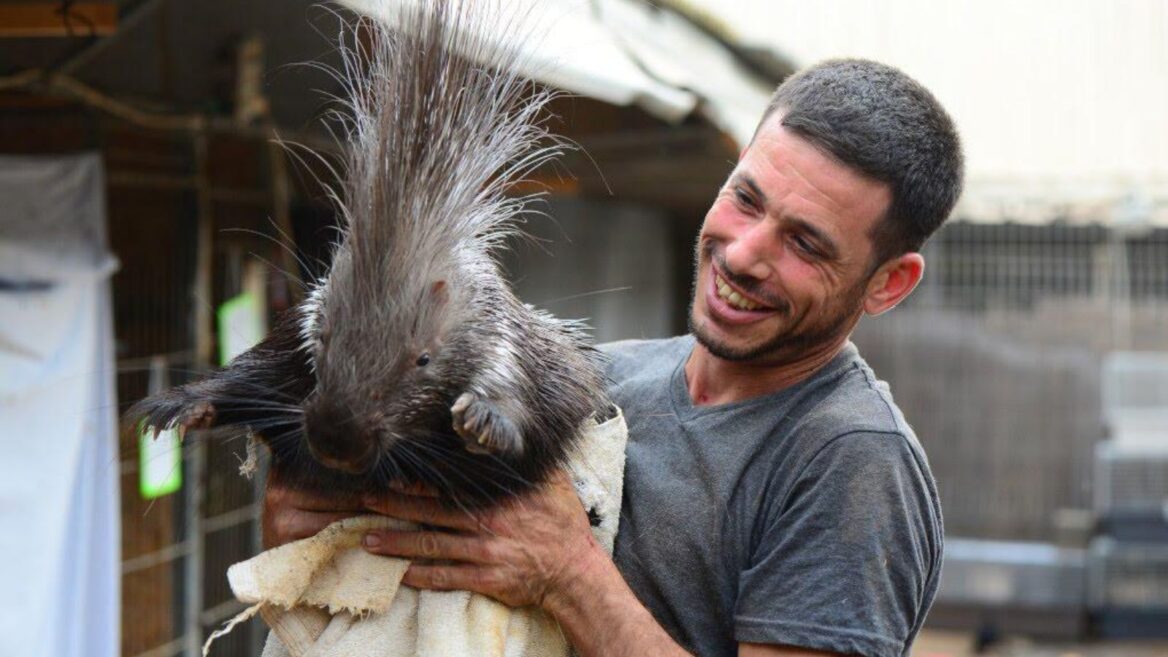 When a protected species of wild animal gets injured, there’s a good chance that it will get the best possible care at a dedicated clinic.

For those that aren’t protected, and maybe even harmful, that’s when the Israeli organization For the Wildlife steps in.

The voluntary clinic takes in many thousands of wounded animals, treating them and then releasing them back into the wild.

“We’re the only clinic of its kind in the country,” explains Avihu Sherwood, the NGO’s founder. “It started out as a clinic to treat those animals who no one cares for and grew from a few dozen animals a year to a few hundreds and then thousands.” Sherwood is not a veterinarian – he was previously the performance manager of a famous children’s artist in Israel – but a dedicated animal lover. He works with six staff members and some 70 volunteers, including many vets.

His clinic in central Israel has treated more than 70,000 animals in 2020 alone –porcupines, jackals, wild boars, turtles, bats and a variety of birds.

The clinic operates out of Sherwood’s own home, and has taken over so much of it that he’s had to make some slight living adjustments.

“I still live in it; I just put a container up at the entrance,” he laughs.

But the organization recently launched a fundraising campaign for the establishment of a new and enlarged facility, with construction due to begin in a few weeks.

“We’re now building a hospital that will be 5,000 meters [16,400 feet] large and include state-of-the-art operating theaters and everything that’s needed to save the lives of the wildlife in Israel,” Sherwood explains.

“I’ve always loved animals. I’m a wildlife man with every fiber of my being,” Sherwood tells ISRAEL21c.

“At the age of six, I grew scorpions and then I moved on to snakes, insects and birds of prey. Then came the trips abroad, to savannahs and things like that.”

The animals that reach For the Wildlife are brought to the clinic by concerned citizens. “If you walk down the street and find a wounded bird or a wounded wild animal, then you bring it to me. If you come across a bigger animal while out hiking, you can call us, and we’ll come and rescue it,” Sherwood says.

“There are many types of wild animals in Israel that for one reason or another don’t get treated, whether they are an invasive species, a harmful one and so forth. They need to get help,” Sherwood says of the rationale behind the clinic. 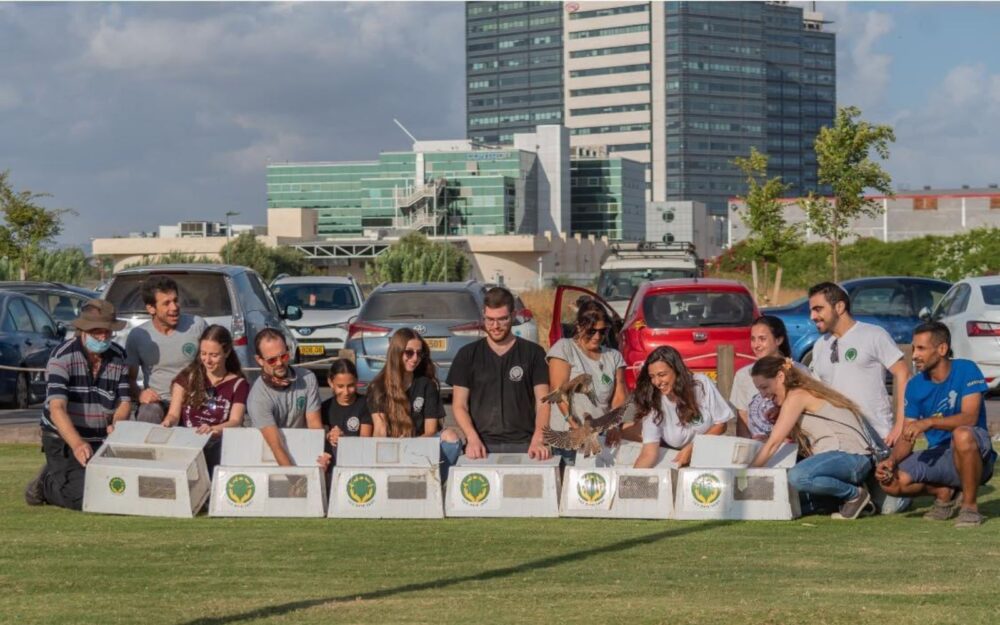 After their treatment is completed and their rehabilitation is over, they are released — the large mammals usually to the spot where they were found, and birds to suitable areas.

Even though the clinic treats these animals that the authorities don’t, it works in cooperation with the Israel Nature and Parks Authority, which is responsible for all the wildlife in the country.

To read about how Sherwood arranged for a Gaza man to get emergency treatment for his rare parrot in Israel, click here.

For more information on For the Wildlife, click here