This plastic alternative is the brainchild of Sharon Barak, chief technology officer of the startup Solutum, which recently won the third annual startup competition at Tel Aviv University’s Coller School of Management.

The company has already raised $11.5 million from Herzliya’s JAL Ventures, Rhodium, Zora Ventures, and angel investors and is now raising another round of money for its biodegradable invention. 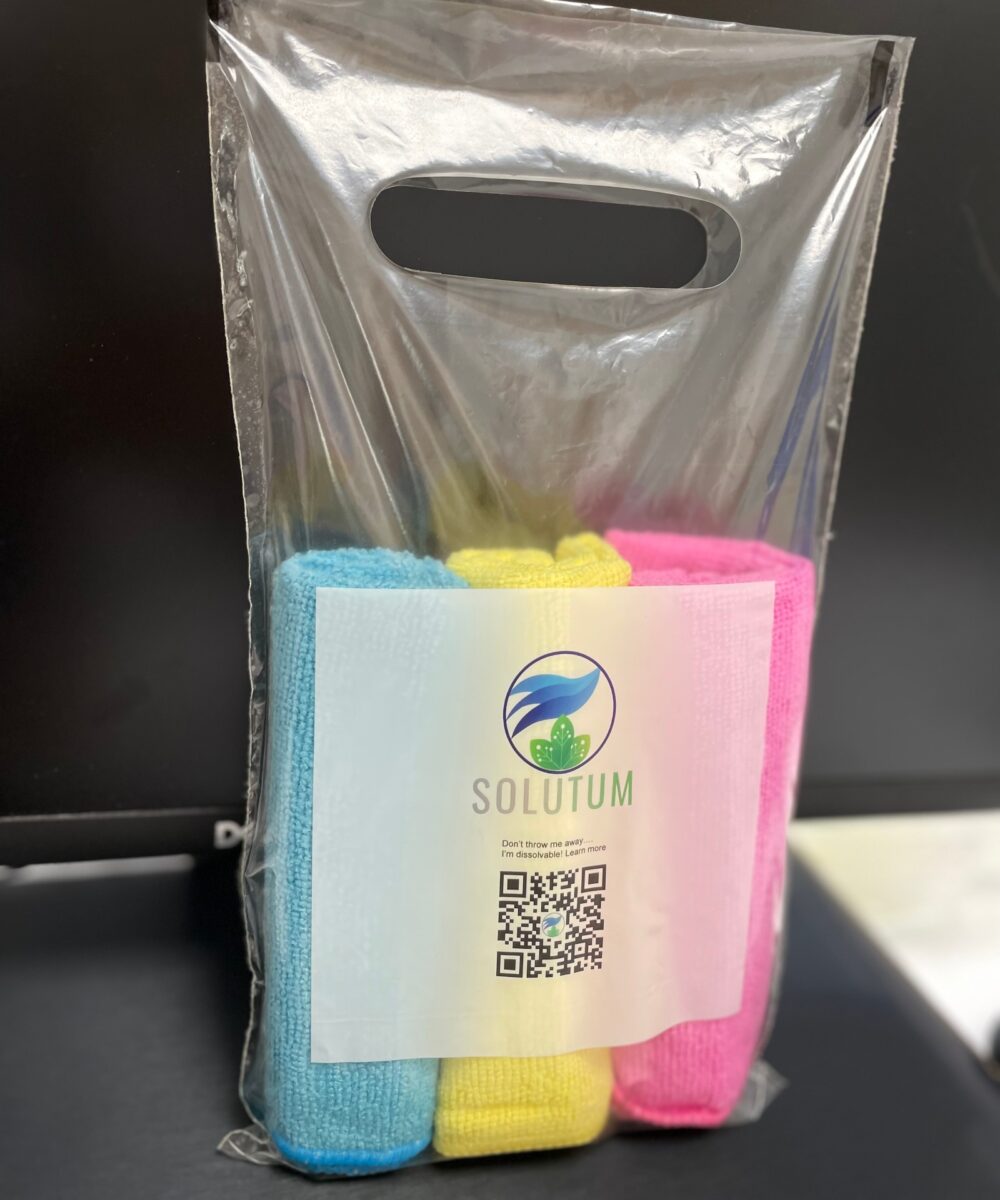 Barak said that she always knew “the planet wasn’t heading in the right direction.” She believes that “everyone knows about the problem of plastic. After climate change, plastic is the second worst thing ruining our planet.”

But after becoming a mother, she said, “the issue has become even more important and more real.”

As the mother of two sons, one and three years old, she now asks herself, “What is their life going to be like? Will there even be a planet?”

The need for a solution to the 350 million tons of plastic on Earth became more personal. More urgent.

“I knew I had to do something,” Barak said. 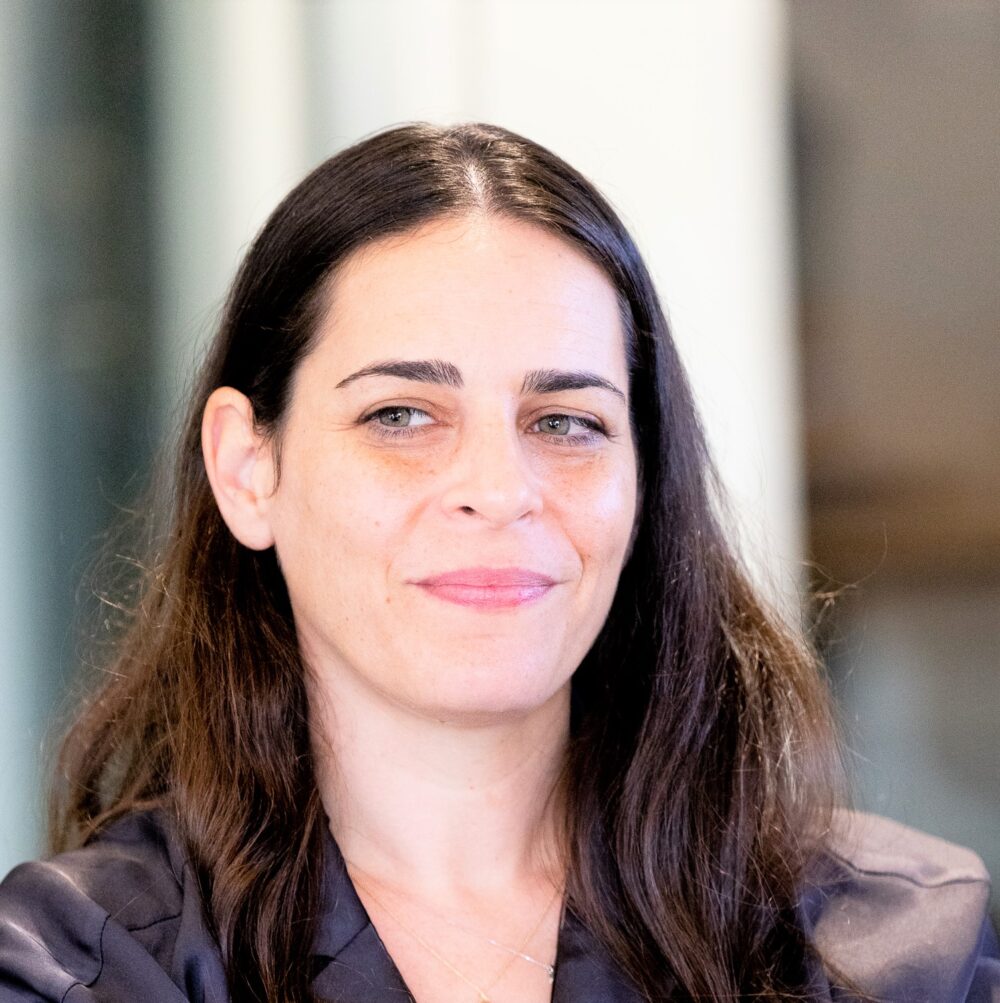 Working as a chemical engineer in the research and development department at a plastic company for several years, she became aware of the benefits of plastic, but saw that people “don’t use it responsibly.”

She said that “half of all plastic is used only once. One time!”

Recycling can be a “good solution,” she said, yet there still remains the problem of transporting the plastics to be recycled and the process of recycling itself that creates more pollution.

And the distressing statistic, Barak added, is that despite green efforts around the world, only 9 percent of all plastics get recycled.

“We have to find a solution for the other 91 percent,” she said. “I wanted to solve the end-of-life problem for plastic.”

Barak began to research how bio-degradable materials decompose in nature.

She thought of the way sugar dissolves in water. When you stir the sugar with a spoon, it dissolves even faster. So she came up with the idea of developing a natural material that would dissolve like sugar in water.

In 2017, she founded Solutum, aiming to make biodegradable products that are environmentally friendly.

No elaborate process and no chemicals are needed to decompose the material. Once consumers have used the product made with Solutum, she said, they simply “throw it down the drain.”

Production is scaling up at Solutum’s South Tel Aviv factory.

Solutum’s employees – about 20 people of all religions and ages, from 20 to 70-plus — manufacture the products from 100% environmentally friendly raw material.

They use regular machinery that is used in making plastic, thereby “reducing costs and meeting manufacturers’ requirements.”

Barak said they have orders from the large international company Colgate as well as from smaller companies.

The company will begin production and sales operations in the United States in the coming months. Barak is reluctant to reveal where, but the company plans to use existing factories.

Her next challenge is trying to convince someone to invent biodegradable ink so that when a plastic bag decomposes, the small amount of ink used for its brand logo will disappear too.

Barak told ISRAEL21c that she hopes that Solutum’s products can replace plastic, “which is polluting our surroundings, causing devastating harm to nature.”

The plastic that eventually reaches the sea “kills more than 1 million marine animals a year,” Barak said. “This plastic also comes back to us in the food and water, causing major health problems in people.”

She is committed to her work, yet she admits that originally she started the company to enter a startup competition, which she lost.

She tried again — and didn’t win that time either. On the third try, she finally won.

“Just because someone thinks you’re not a winner, you should never give up,” Barak said. “Keep trying because eventually you’ll find someone who will think you’re a winner.”