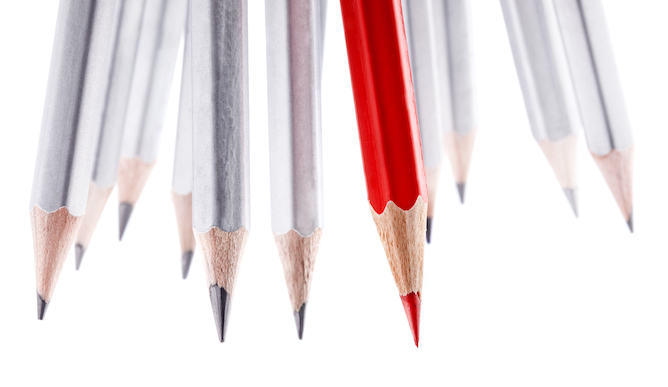 “We Israelis may excel at innovation,” says seasoned entrepreneur Yochi Slonim, managing partner of FFWD.me, a Tel Aviv-based program to “fast forward” startups. “But we’re pretty clueless when it comes to marketing our assets to potential investors and customers.”

This disconnect is the basis for “Start-ups from Mars, Investors from Venus,” one of the popular lectures Slonim delivers to the business community in Israel and abroad, and which are also a hit on YouTube. Slonim, who has spent the last 25 years turning startups into major companies, entertainingly describes the problem in language and illustrations everybody can understand.

Speaking with ISRAEL21c, the 52-year-old high-tech maven with impressive exits under his belt says that the quality of a product does not guarantee its success in breaking into the market.

“What every innovator needs,” he claims, “is to have a differentiating idea and to take ownership of it.”

Sounds simple, right? But according to Slonim, most companies have a hard time grasping this concept.

He realized the depths of this discrepancy when he joined Star Ventures after years on the other side of the aisle as a company creator seeking investors. When heads of new companies would make a pitch, Slonim saw how they were perceived by the investors.

“After they would leave the room, the venture capital guys would summarize their company with one or two sentences in their Excel ‘deal flow’ file,” he recounts. “And it was funny to see what they understood from what was explained to them.”

He realized that entrepreneurs were often unable to elicit a positive emotional response from potential investors.

“Our brains are hard-wired to know very quickly whether we like something or we don’t. Knowing immediately if something is good for us — or dangerous — is a built-in mechanism for human survival.” Yet most young innovators are not aware of this when they try to promote themselves. 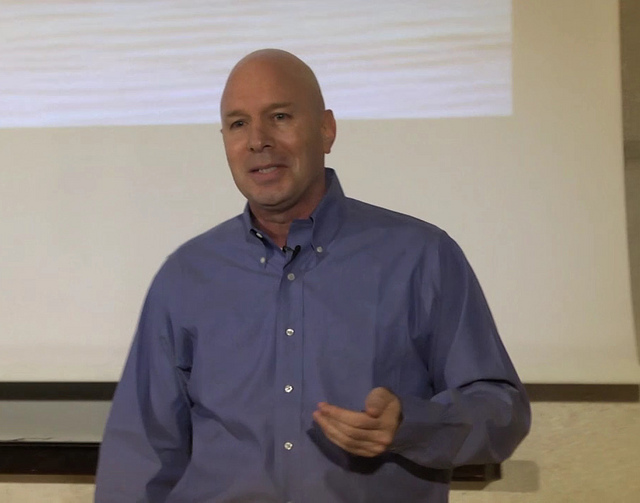 Cutting diamonds in the rough

Slonim’s history in the business has taught him about this “brain-heart” connection. From 1989 to 1996, with degrees in math and computer science from the Hebrew University, he co-founded and ran product development for the software company Mercury Interactive. Mercury went public in 1993, and was acquired for $4.5 billion by Hewlett Packard in 2006.

From 1996 to 2000, Slonim served as executive vice president of products and marketing at the enterprise software company Tecnomatix Technologies, which was later acquired by UGS for $220 million. From 2000 to 2006, he was founding CEO of Identify Software, subsequently acquired by BMC for $150 million.

Since 2007, he has worked alongside CEOs to help their companies succeed. He most enjoys finding “diamonds in the rough” and transforming them from “mud-covered rocks” into valuable assets.

“Even the best diamond is worth very little until it is cut right,” he says. “And most companies don’t know how to do the cutting.”

Here is where Slonim’s philosophy of owning an idea comes in.

“Ideas, in the conventional sense of the word, are a dime a dozen,” he says. “But a truly differentiating idea is a very powerful foundation for a company. All of a sudden, something positive happens – such as being able attract investors and customers.”

The father of four works with companies to understand their essence – their technology, the skills of their team – and then helps them build on the foundation of a powerful idea that differentiates them from competitors.

“Differentiating with an idea, as opposed to with product features, is what enables you to maintain a strong position in the mind of customers and investors,” he says.

He uses his experience with Identify Software to illustrate. The innovation was pitched to him as a new debugging technology that logs the entire story of a program’s execution. In the event of a crash or other error, a look at the log detects the trouble spot.

Slonim argued that few people would understand the technical reasons why the program was unique and valuable, or why it was better than debugging tools Microsoft provides for free.

He suggested dropping the term “debugging” in favor of a “black box for software applications.” Most people know that on an airplane, the black box is where you go to figure out why something went wrong. People with no technology background could understand how this would apply to software. This strategy took flight, so to speak, generating an interview with Slonim on CNN.

“The next day, the phones didn’t stop ringing with people asking how much the black box costs,” says Slonim. “And this was before we even had the black box actually working.”

It is precisely Slonim’s ability to find the “difference that makes a difference” that differentiates him and his endeavors from others.

Nevertheless, he concludes, “Luck plays as much a part as skill when it comes to discerning which rocks in the mine are rough diamonds worth cutting.”