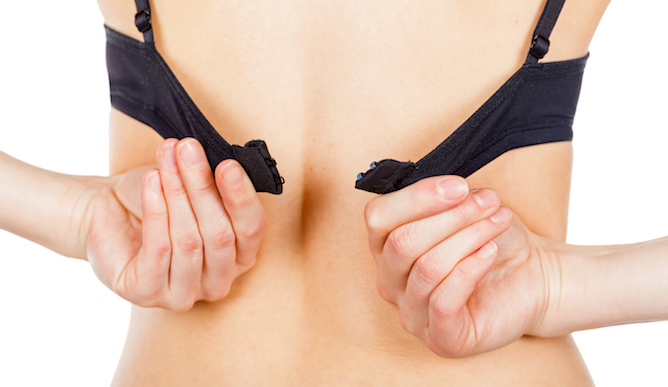 Women’s breasts naturally sag over time. Held up by little more than skin, they are victims of gravity – especially when they are naturally large or have been augmented with implants in cosmetic or reconstructive surgery.

Israeli surgeon-inventors are coming to the rescue. One solution ISRAEL21c reported on earlier is the B-Lite implant weighing 30 percent less than other implants.

Another is an “internal bra” from Orbix Medical, which is affixed to the strong rib bones underneath the breasts of women whose natural or already augmented breasts are gravitating southward.

ISRAEL21c first reported on this advance in 2007, three years after the company was founded as part of the Meytav technological incubator in Kiryat Shmona. At that time, a final prototype was ready for testing, based on the original concept by plastic surgeon Dr. Eyal Gur.

The product has now earned the CE mark and will go on the market in Europe this year. Meanwhile, Orbix is starting an advanced round of clinical trials to supplement the results of six years of testing.

The idea came to him at an international convention of plastic surgeons nine years ago, relates Gur, who is head of plastic surgery at Tel Aviv-Sourasky Medical Center and chairman of the Israeli Society for Plastic and Aesthetic Surgery.

“Everyone was talking about how to avoid or repair sagging,” he tells ISRAEL21c. “A week after [augmentation or breast lift] surgery, women are happy with the results, but a month later they come back and ask why their breasts keep moving lower. About eight percent of malpractice lawsuits are related to sagging after a breast lift. So there was a need, and I thought how I could compensate for it.” 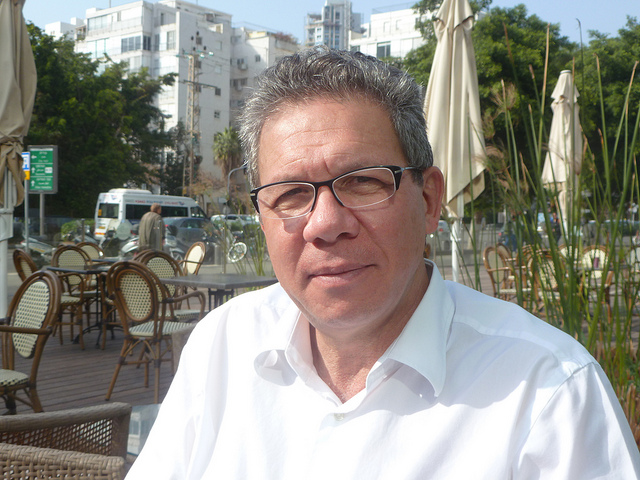 Knowing that only bone could adequately anchor whatever device he might invent, Gur worked with engineer Adi Shfaram to design an internal harness connected with specialized sutures and micro-titanium screws to the ribs.

“It took a long time to prove it was safe and that it could withstand the gravitational forces on women’s breasts, so we did a lot of studies with physicists. Once we were sure, we took it to animal studies to show it doesn’t create injury to tissue, and then to cadaver studies to see if the result looks good.”

Successful clinical trials were performed in Belgium on 15 women, and on 10 patients at Sourasky Medical Center. Additional trials will start soon in London and Germany.

‘The idea is genius’

Orbix CEO Yossi Mazel tells ISRAEL21c that the privately funded company is focusing on three or four countries where there is a good market potential.

“We have leading surgeons in Israel, Germany, France, Belgium, Sweden, Poland and the UK interested in being key opinion leaders,” he says.

“To market a medical device, you need people highly considered in the profession, so they can start training other surgeons to be certified in performing the surgery safely. We also have local companies ready to serve as distributors and establish a network of salespeople who can visit surgeons and offer the product and invite them for training.”

In Israel, one of those opinion leaders is Dr. Dov Klein, a breast surgeon in private practice in Tel Aviv.

“I think the idea is genius, and it’s kind of a revolution in what we call internal elevation of breasts,” Klein tells ISRAEL21c. “I am very interested in trying it.” 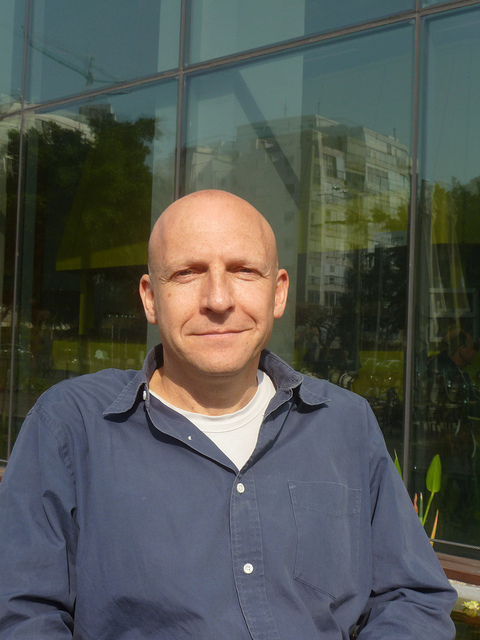 He points out that Orbix could also be used for abdominal lifts, facelifts and other applications. “You can elevate any soft tissue with this technology,” Klein notes. “I believe we will see a big change in the technique we use now. The results will stay longer and we will not have to redo operations so frequently after breast augmentation or other surgeries. My patients will be happier.”

Mazel says the Orbix product could be used in some 1 million procedures every year, with Europe representing 30 percent of that global market.

“For every breast procedure, this is a natural add-on that will conserve results for a long time, reduce scarring and lead to more satisfied patients.”

Patients who opt for the Orbix device will pay about 15 to 20 percent more on top of the cost of the procedure.

Mazel plans to expand to the rest of Europe and then to investigate markets in Canada, Brazil and the United States.

The device is made in Israel, Mazel adds, “and it will stay that way as long as we run the company.”

Given the potential market, however, it might not be surprising if Orbix is one day acquired by one of the major US breast implant companies, such as Johnson & Johnson’s Mentor, Allergan or Sientra.

UNCOVER ISRAEL - Get the ISRAEL21c
Weekly Edition free by email
Sign Up Now!
Bring Israel's story to life.
Millions of people around the world rely on us to gain a deeper understanding of Israel. We are the trusted source for original content you won't find anywhere else.
You can make a difference. Donate today to support journalism that brings Israel’s story alive.
SUPPORT ISRAEL21c
Read more on:   dr. eyal gur, orbix, bra, b-lite, plastic surgery, sourasky medical center, Medical devices, Health, Lifestyle, Culture