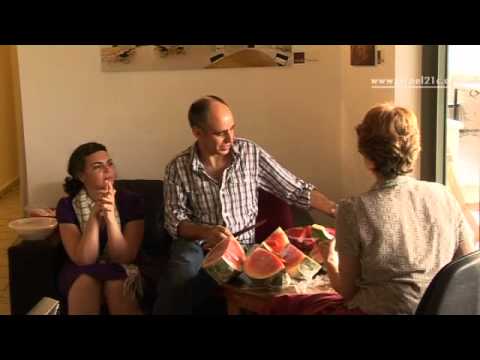 An Israeli branch of a worldwide movement toward a sustainable economy has opened in the startup nation.

On the roof of a nondescript office building in Tel Aviv, an unusual organization called HUB TLV has made its home.

This incubator for social and environmental entrepreneurs is part of a global network of HUB groups made up of people working toward a sustainable economy. The idea is to foster structured ways to encourage networking.

About 50 members use the HUB as a workspace and for sharing resources and inspiration in profit and non-profit ventures, and it also hosts lectures, debates and dinners for members and area business people.