Her current series, FAN, now on display at New York’s Agora Gallery, features large-scale expository photographic portraits of real-life women gazing calmly, directly and powerfully at the artist and, by extension, at the viewing audience. 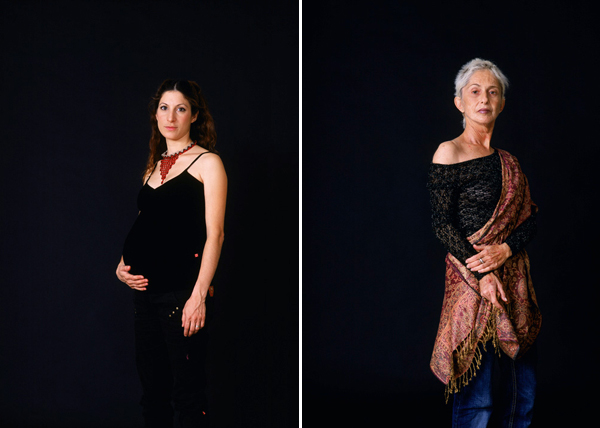 The FAN series takes its inspiration from the portraits of holy women by Spanish Baroque painter Francisco de Zurbarán.

Avni states, “On the one hand, the women in his paintings become expressions of light and color, as if they were the materials for his work. On the other, their images seem to overtake their creator, the force of their personalities bursting powerfully out of the picture.” 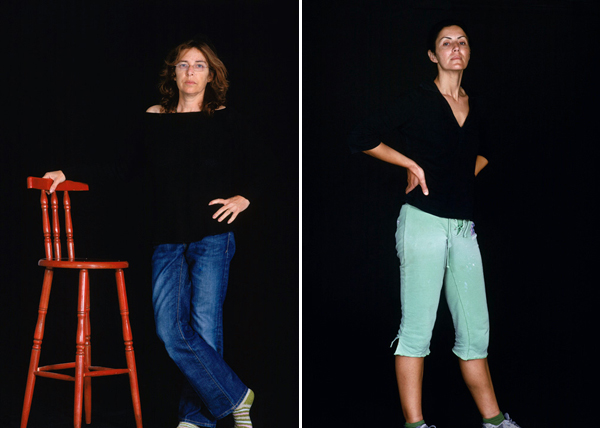 “The dialogue I imagined in Zurbarán’s work between his corporeal dominance over the women’s images and their independent presence was the driving force of [the] hand-held fan.” 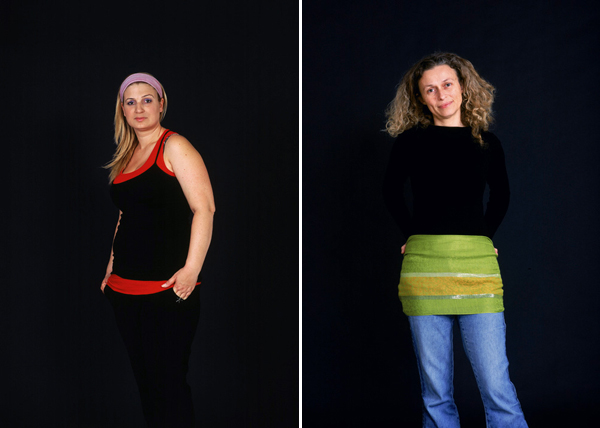 “In this series of photographs the women surrender to the media and the artist while at the same time dominating them. This series refers to the issue of the gaze raised by [French psychoanalyst and psychiatrist Jacques] Lacan: who is looking at who and what the mutual gazing creates.” 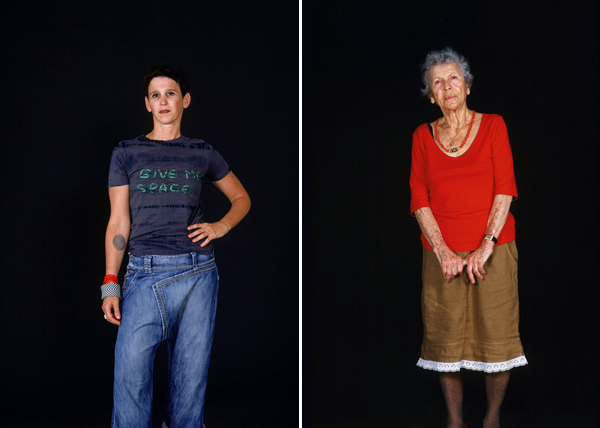 Avni (also Shalit-Avni) has worked as a  photojournalist and a lecturer at the Meimad Art College, Sapir College and the Camera Obscura art school. In addition, she is also one of the creators of a workshop at the Givat Haviva Art Center that uses photography to bridge between Jews and Arabs in Israel.

She is now involved in a growing movement in Israel called Women Wage Peace that aims to advance the role of women in negotiations in the Middle East, encouraging leaders on both sides to work towards a peaceful agreement.

Tamar Avni – A Solo Exhibition runs through November 25, 2014 at the Agora Gallery.