On March 11, the Hebrew University of Jerusalem unveiled “Innovators Way,” a photo exhibition showcasing 27 university researchers whose work led to commercial products that improve quality of life in fields such as health, safety, environment and nutrition.

The exhibition will be on display permanently in the Forum of the Hebrew University’s Mount Scopus campus.

All the portraits were snapped by Nati Shohat, founder of Flash 90, an Israeli photography agency that supplies pictures to media in Israel and abroad. Shohat’s work has been exhibited in many venues and in publications such as Stern Magazine, Paris Match, Le Monde and Time magazine. 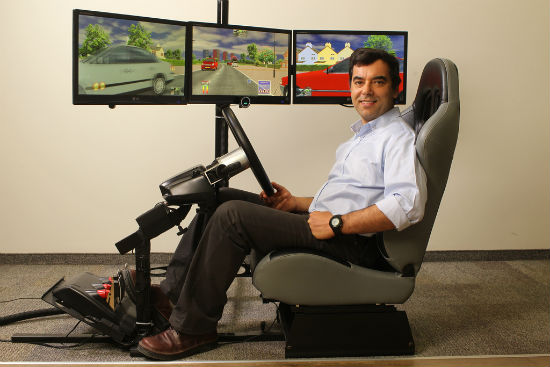 1. Prof. Amnon Shashua of the Rachel and Selim Benin School of Engineering and Computer Science invented Mobileye, a system designed to prevent accidents by warning the driver in real time about dangerous situations and conditions. The system is original equipment in cars built by major automotive manufacturers worldwide, and is manufactured by Jerusalem-based Mobileye Vision Technologies, a company co-founded by Shashua and others in 1999. 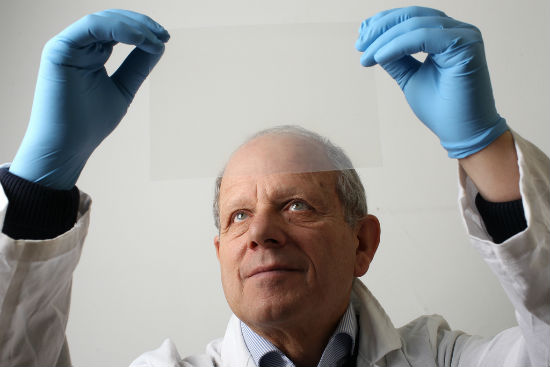 2. Prof. Daniel Cohn of the Institute of Chemistry developed REPEL-CV Bioresorbable Adhesion Barrier, an FDA approved product for the prevention of post-surgical adhesions (bands of scar tissue that attach to organs). REPEL-CV received the CE mark for use in Europe and was approved by other leading regulatory agencies around the world. The product is manufactured by US-based SyntheMed. 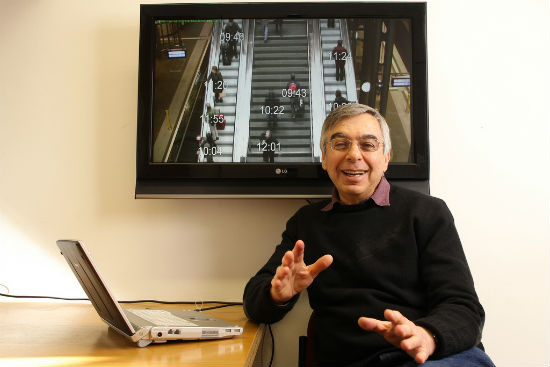 3. Two Israeli startups were founded based on technologies developed by Prof. Shmuel Peleg of the School of Engineering and Computer Science. The first creates panoramic stereo images from photographs taken by an ordinary camera, which has been commercialized by HumanEyes Technologies. The second is a technique for video summarization that enables hours of video surveillance footage to be viewed in minutes. It was commercialized by Briefcam. 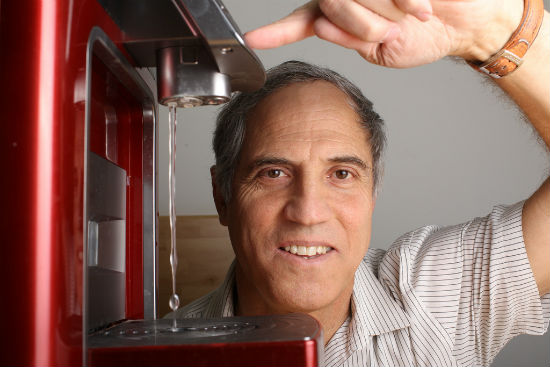 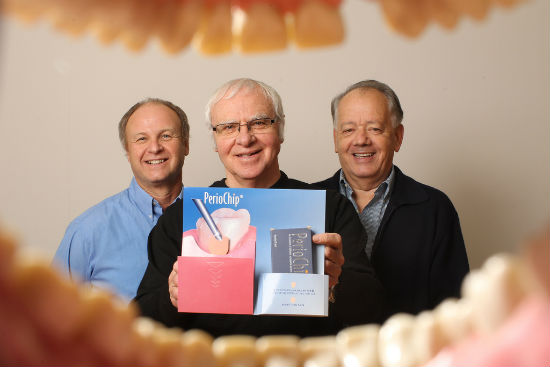 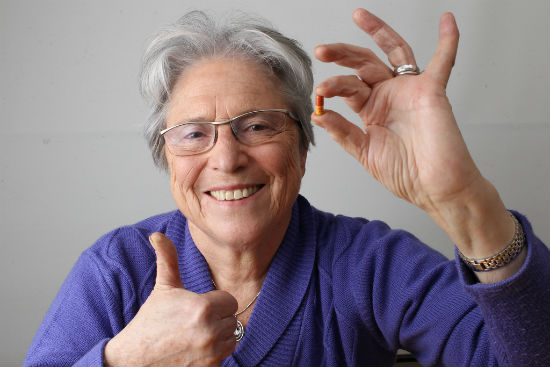 6. Psychopharmacology Prof. Marta Weinstock-Rosin developed Exelon, a drug prescribed for people with mild to moderate Alzheimer’s disease. Exelon slows the progression of the disease in many patients and often improves their cognitive function as well. Exelon is manufactured by Novartis in Switzerland. 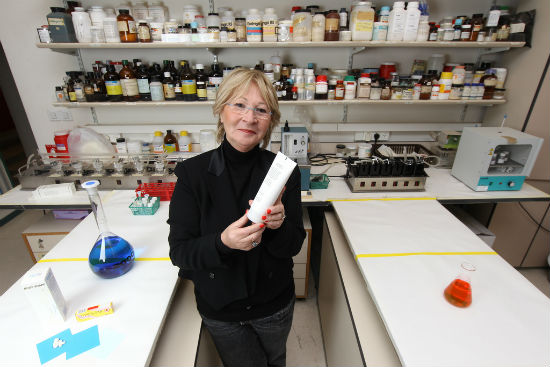 7. Prof. Elka Touitou of the School of Pharmacy invented the Ethosome, a novel nanotechnology to deliver pharmaceutical and cosmetic treatments to the skin. Two products based on the invention have so far been developed: Supra-Vir, for treating herpes of the lips (manufactured by Trima in Israel); and Body Shape, a gel for the treatment of cellulite. It’s also manufactured in Israel, by NTT – Novel Therapeutic Technologies. 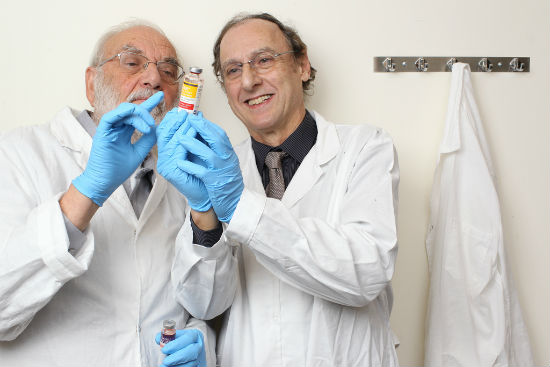 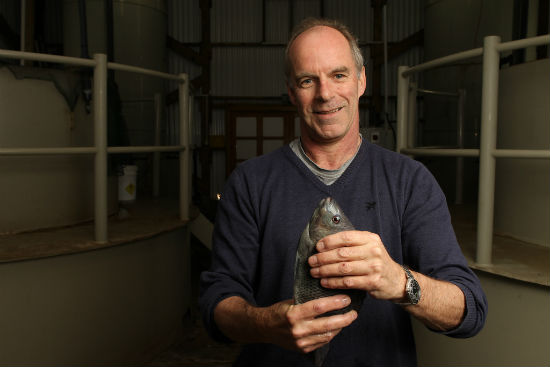 9. Prof. Jaap van Rijn of the Robert H. Smith Faculty of Agriculture, Food and Environment, a Hebrew University school in Rehovot, invented the Zero Discharge Recirculating System for intensive culture of freshwater and marine fish. The system prevents environmental pollution, uses water economically, and can be operated in any climate. The technology is marketed by G.F.A. Advanced Systems in Israel. 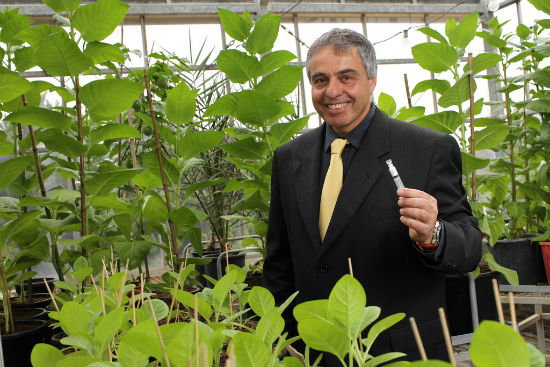 10. One of many innovations by award-winning serial inventor Prof. Oded Shoseyov of the Faculty of Agriculture, Food and Environment is a technology that enables transgenic tobacco plants to produce human recombinant collagen. Collagen is in great demand for hundreds of medical products used in orthopedics, cardiology, diabetes and wound healing. The specialized plants are grown in Israel by CollPlant, which also extracts and purifies the collagen and manufactures the Vergenics product line of orthopedic and wound-healing medical implants.