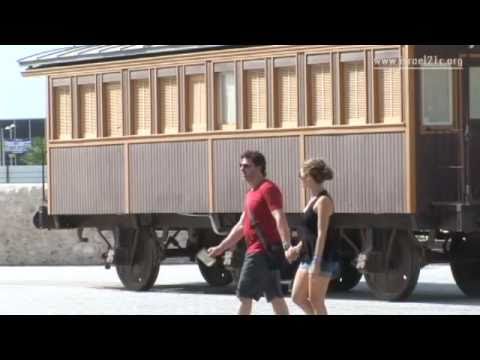 The Tel Aviv-Jaffa railway station was one end of Israel’s first railway line, built in 1892 to connect Jaffa with Jerusalem. After years of neglect, it has been restored.

Today, the old railway buildings have been transformed into a thriving complex of 22 buildings that includes cafés and restaurants, designer clothing and jewelry shops, art galleries, exhibition spaces and more. 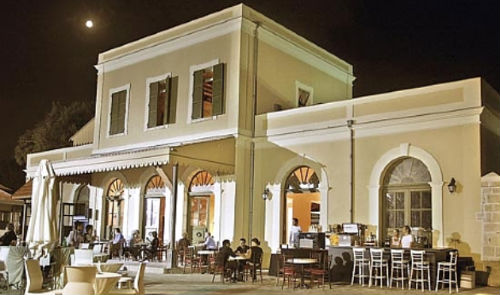 The old train station in Tel Aviv has been turned into a thriving complex of cafes, restaurants and designer shops.

The more than 50 years of lying fallow came to an end in 2000, when meticulous restoration work began on the old station and its outlying buildings. About $25 million from the Tel-Aviv-Jaffa Municipality and local developers funded the project. 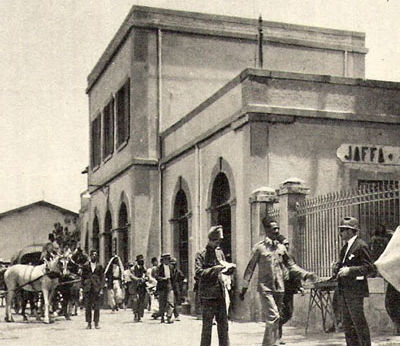 The old train station when the train line was still functioning.

Tel Aviv has no lack of sophisticated cafes and shopping areas, replete with leisure attractions, but few are surrounded by the unique space, quiet and sense of living history as is the restored railway station known as Hatahana, which is Hebrew for “The Station”.