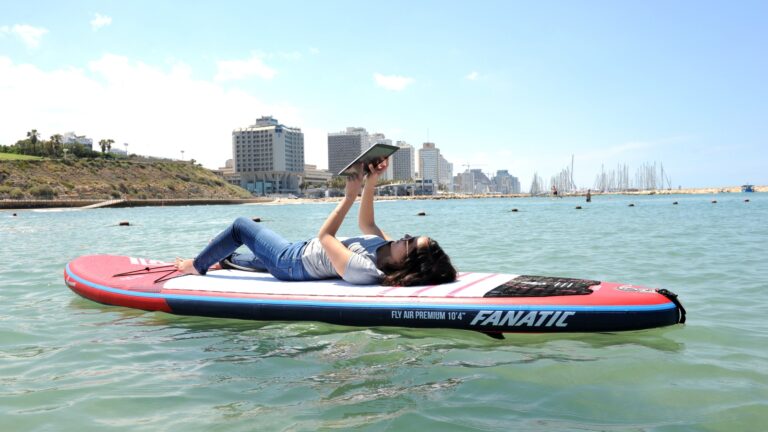 The Tel Aviv-Yafo Municipality announced that it has close to 2,000 startup companies — the highest density in the world per capita or per square kilometer – and that the number of international R&D centers in the city has grown from 70 in 2017 to 107 in 2020.

Mayor of Tel Aviv-Yafo Ron Huldai noted that the city has gone from being a local economic hub, serving mainly the Israeli market, to an international hub attracting talent and companies from across the world.

The 107 multinationals employ approximately 10,250 people. In the past year, an additional 16 opened including a 10-person Ford Motor Company development center.

“A massive investment in Tel Aviv’s infrastructure, coupled with a clear policy to attract young people to the city, resulted in Tel Aviv becoming a center for innovative companies,” said Huldai.

Added Michal Michaeli, International Economic Development Director at Tel Aviv Global & Tourism: “We are experiencing an increase in companies moving to Israel and are noticing a shift in the reasons why they move.

“In the past, if a company acquired a startup or a certain technology, they would take part of their activity to Israel. However, today we are seeing more and more companies, especially in leading fields such as AI, cloud computing and mobility, making the move simply because they want to be a part of our thriving ecosystem.”