Three-quarters of those fatalities occur in low to middle-income countries, where preventative treatment is either not available or too expensive. It’s estimated that 92 percent of the world’s population has no access to cardiac surgery.

This is particularly tragic in countries like India, where close to 2 million children have undetected congenital heart issues.

Israeli startup HeartPoint Global aims to bring minimally invasive treatment to heart patients wherever they may be.

HeartPoint’s approach doesn’t seem so revolutionary, at least not initially. The company’s HPGS (HeartPoint Global Implant System) involves inserting a stent into the pulmonary artery. It’s the same kind of stent used to clear blockages to prevent a heart attack.

The difference is that the HeartPoint stent isn’t about opening the artery. It’s part of a system used to regulate the flow and pressure of blood coming in and out of the heart, a problem associated with congenital heart conditions.

“The research shows that if you fix the flow and pressure, kids with congenital heart problems can heal themselves. It’s really amazing,” HeartPoint Global CEO Seth Bogner tells ISRAEL21c.

“We’re using stents in a new, minimally invasive way that can adjust flow and pressure at any time and at a reasonable cost.”

This is much less intrusive than the method of wrapping a band around the pulmonary artery to reduce blood flow.

“The problem is physicians often get this ‘arterial banding’ wrong,” Bogner explains. “They don’t know what the pressure is. And it can be a big shock to the system.”

It is also traumatic, with a long recovery. Many patients who need it may not be safe candidates for surgery, a big reason why arterial banding represents less than 2% of cardiac surgeries, Bogner says, despite the need being “way higher.”

HeartPoint’s alternative approach is gradual. If a single stent doesn’t do the job, another can be inserted – kind of like those nested Russian dolls, Bogner notes.

In the future, the company will develop a smartphone app that, when placed over the heart, can measure flow and pressure using a specially built algorithm. 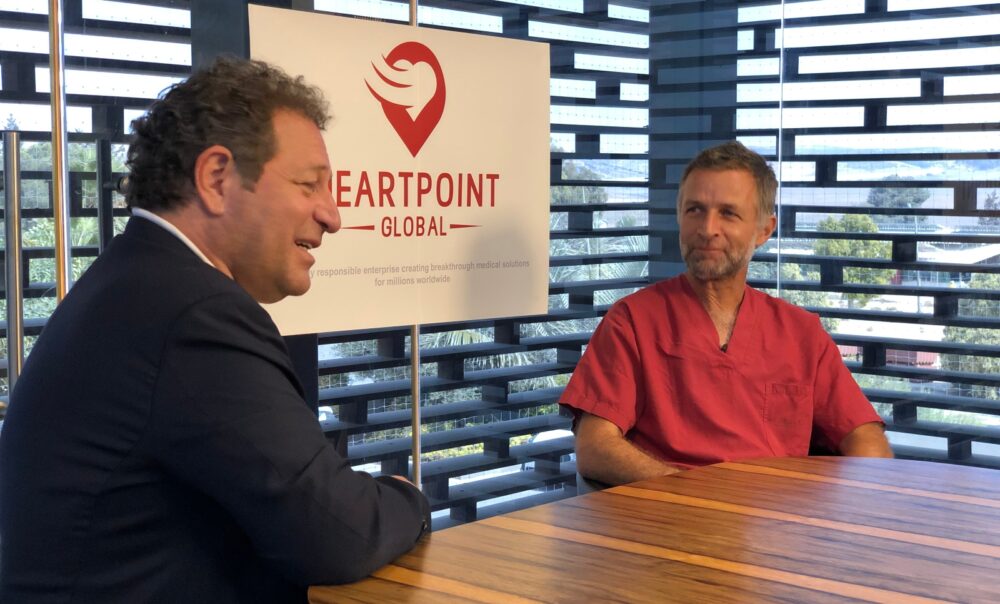 The company is working towards being granted “breakthrough approval” from the U.S. FDA, although Bogner concedes that this is still a few years away.

“When you’re dealing with a Class 3 medical device, something that stays in the body, you’re in a highly regulated environment. You need to do things in terms of testing and safety and efficacy and quality,” Bogner tells ISRAEL21c.

The company is currently launching two new studies, with human trials coming next in Georgia, Serbia and Azerbaijan.

Although HeartPoint’s technology also could treat a major scourge of the Western world — left-sided heart failure, the largest subset of congestive heart failure — Bogner is most excited about the potential to change outcomes for the better in the developing world.

HeartPoint is working with the EurAsia Heart Foundation, a Swiss nonprofit that performs cardiac surgeries and trains cardiologists in developing countries. Dr. Paul Vogt of Zurich University Hospital, who founded the foundation, is the chairman of HeartPoint’s medical advisory board.

HeartPoint Global has been self-funded to date, mainly by Bogner, who was the CEO of Union Square Financial Partners for 14 years and then founded Ohr Partners, where he still hangs his hat when he’s not helping hearts. HeartPoint is now raising a Series A round.

Bogner, born in New York, splits his time between HeartPoint’s headquarters in Manhattan and HeartPoint’s R&D facilities in Yokne’am, near Haifa. HeartPoint also maintains a quality and regulatory department in Ireland. But most of the employees are in Israel.

“Israelis have this great attitude that, when there’s an issue, it’s not, ‘Oh my God, there’s a problem!’ but rather ‘Let’s figure it out and get things done.’ Things happen quicker here,” Bogner says. “We also plan to manufacture the device in Israel.” 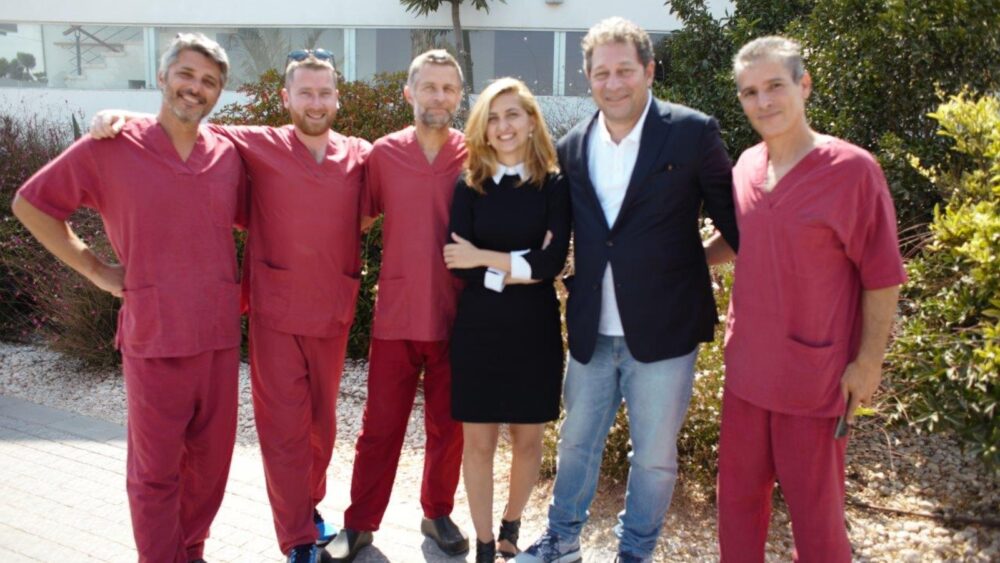 He notes that one out of 100 kids born every year around the world have congenital heart issues.

“In the US and Israel, the defects are picked up a lot, but not all the time. Until now, there’s not been a simple, inexpensive way to fix these defects.”

HeartPoint’s other market – congestive heart failure – affects more people and, as such, appeals more to the investment community, Bogner admits. “As the population gets older, this market for treating very sick patients gets bigger.”

The financial benefit is clear: A HeartPoint procedure that costs in the range of $3,500 could eliminate the need for open heart surgery further down the road, which involves significantly more risk and a long hospitalization. HeartPoint’s approach requires just a single overnight stay.

HeartPoint’s focus on the developing world fits with the Israeli ethos of tikkun olam, Bogner says, “of doing something good for the world. Israeli doctors regularly fly into war-torn countries. It’s our mission and our duty.”