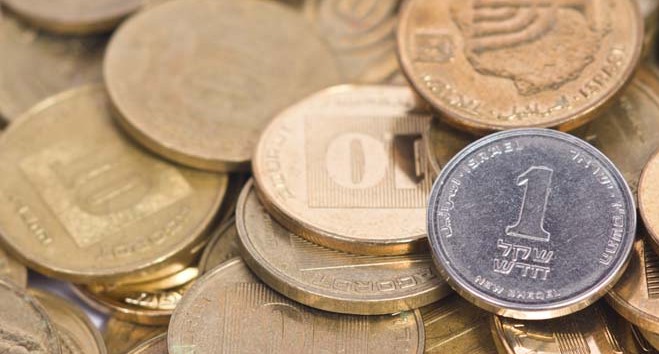 Global Finance magazine named Bank of Israel Governor Stanley Fischer among the World’s Best Central Bankers over the past year, and one of only six bankers to score an “A” in the report. 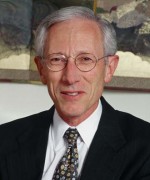 “During one of the toughest years on record, the World’s Central Bankers were tested as never before. Every year, we assess the determination of Central Bankers to stand up to political interference, and their efforts at influencing their governments on such issues as spending and economic openness to foreign investment and financial services,” said Global Finance publisher Joseph Giarraputo.

The magazine’s “Central Banker Report Card” feature has been published annually since 1994. It grades Central Bank Governors of 50 key countries on an “A” to “F” scale for success in areas such as inflation control, economic growth goals, currency stability and interest rate management.

Fischer, who received an “A” rating last year as well, was the only banker in the Africa & Middle East category to score top marks.

UNCOVER ISRAEL - Get the ISRAEL21c
Weekly Edition free by email
Sign Up Now!
Bring Israel's story to life.
Millions of people around the world rely on us to gain a deeper understanding of Israel. We are the trusted source for original content you won't find anywhere else.
You can make a difference. Donate today to support journalism that brings Israel’s story alive.
SUPPORT ISRAEL21c
Read more on:   News, Bank of Israel, Stanley Fischer