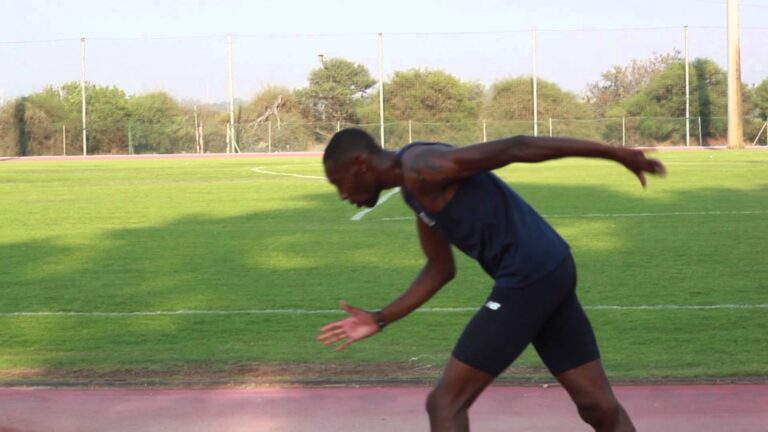 Israeli-American athlete Donald Sanford won bronze for Israel at the recent European Athletics Championships in Zurich, with a time of 45.27 in the 400 meter race. He also snagged headlines for improving his own record and for winning the first running medal for Israel in the history of the championships.

Israel holds two other medals in the championships, after pole vaulter Alex Averbukh jumped to gold in 2002 and 2006.

Sanford met his future Israeli wife when he was at Arizona State University. They were married in 2008.

In 2012, Sanford represented Israel at the Olympics.