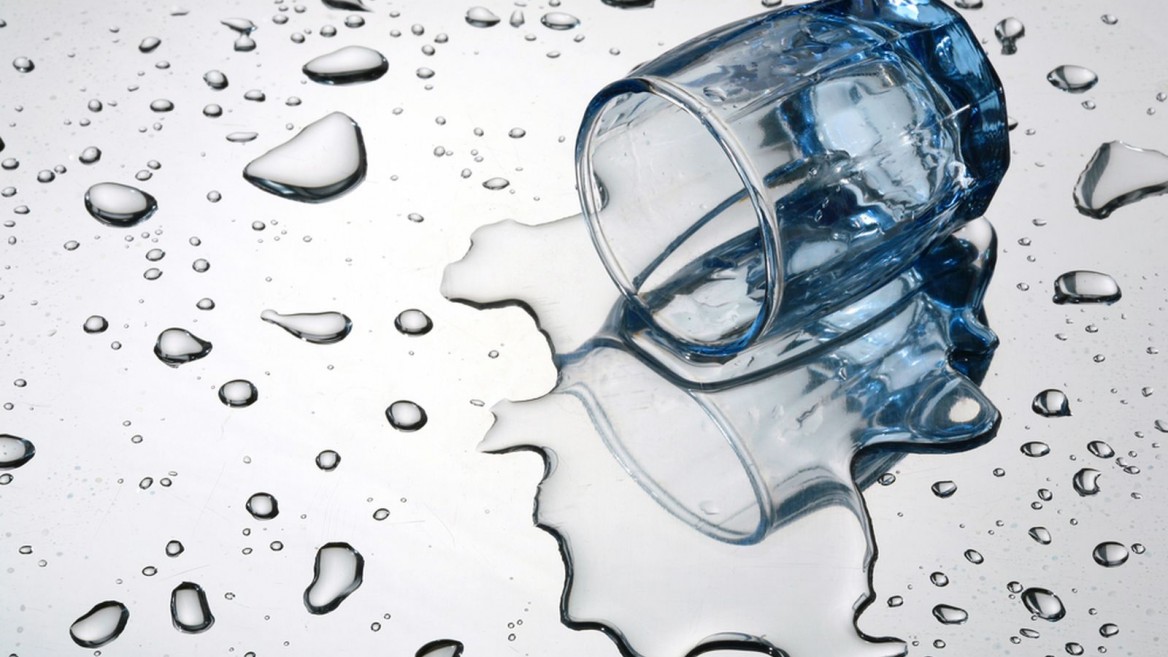 Little did Sonya Davidson know that dropping a glass of water when she was a little girl would lead her to found a company using water chemistry to store energy.

The Israeli startup addresses the fact that although solar and wind farms account for about 40 percent of new energy-generating installations worldwide, and investment in renewable energy sources is skyrocketing, today’s batteries cannot store the energy well enough or cheaply enough to make it available around the clock on a mass scale.

“We realized the solution was in water, if we could just figure out a new way to use it for energy storage,” says Davidson, who emigrated from the United States to Israel in 2007 with five academic degrees and a background in business.

H2 Energy Now’s technology uses hydrogen gas to store energy and is based on Nobel Prize-winning research, she says. The gas is obtained by converting the power plant’s generated energy into radio waves, which in turn separate, or dissociate, water’s fused hydrogen and oxygen molecules.

“Every molecule vibrates, and our radio-wave technology adds energy to the vibration of water molecules and causes separation. The formula for dissociation says energy plus water equals hydrogen and oxygen.” 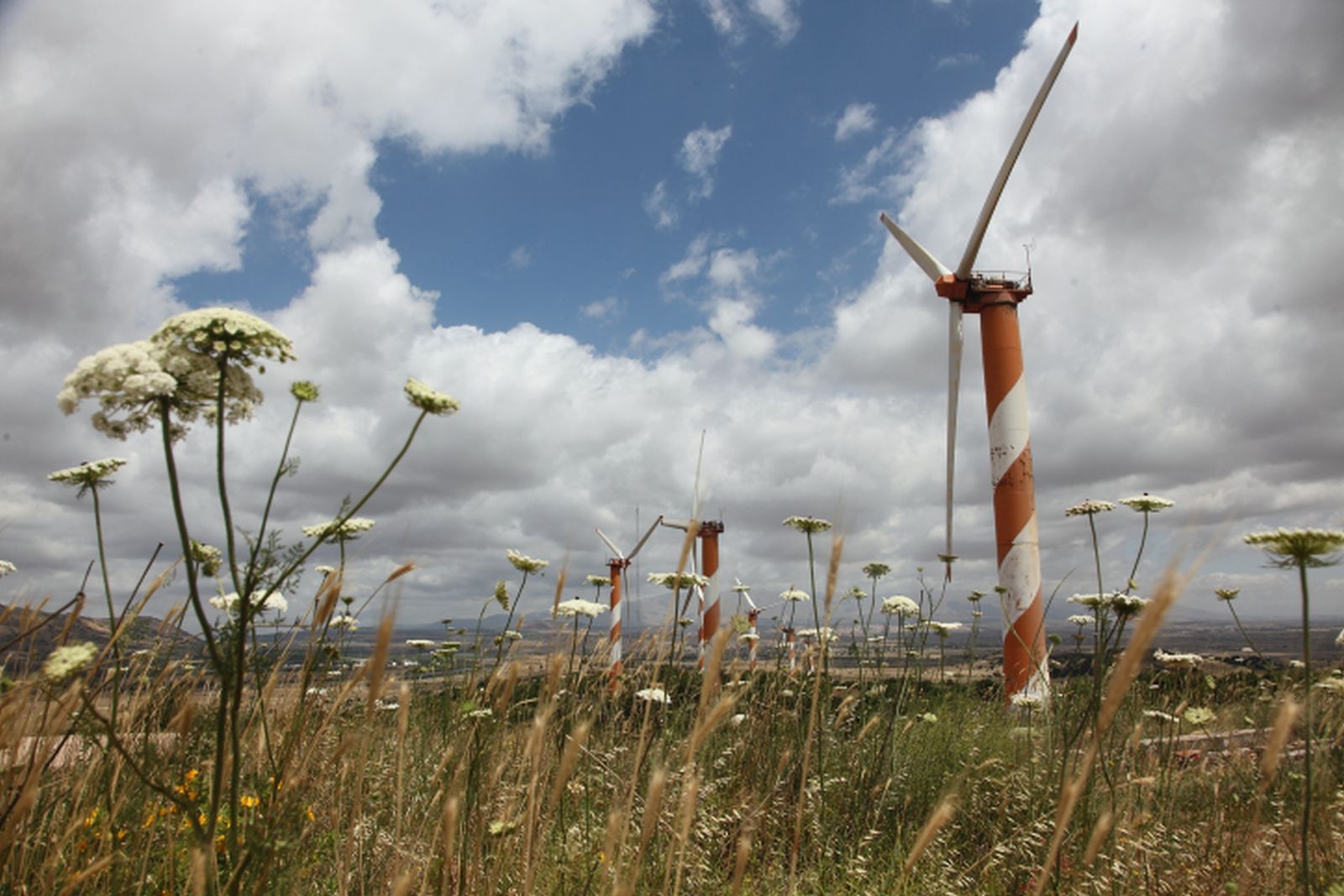 Wind turbines in the Golan Heights. Photo by Yossi Aloni/FLASH90

Fresh or saltwater sprayed into the H2 Energy Now container is captured as droplets by a specialized plastic “spider web” inside. This configuration greatly speeds up the separation process.

“Water droplets transfer energy much more quickly than water in a pool,” Davidson explains. “When energy hits the droplets, they dissociate immediately.”

The hydrogen-stored energy in the lightweight container is safe and transportable to wherever it’s needed, she says.

“The more power we need to generate, the larger a place we need to store our gas, and there are many ways to do this. We can run our power back to a hydrogen-oxygen battery or through a generator. It’s faster in and faster out.”

A dropped glass of water
Davidson tells ISRAEL21c that she has been fascinated by water and its properties ever since she dropped a glass of water on the floor when she was a child.

“My mom, instead of getting mad, took the time to explain the principles of water — how it gathers and forms a shape, how you can float things on it. I became fascinated with water, and throughout elementary school, high school and college I paid attention to the science of it.”

She assembled a team of chemists, engineers, business advisers and mentors in June 2011, and they developed product prototypes and have filed for patents in the United States and Europe.

The company graduated from TheHive high-tech accelerator in Ashdod run by the Rashi Foundation’s nonprofit Gvahim organization, and sponsored by the Ashdod municipality and the Jewish National Fund-UK, for startups established by new immigrants. Davidson now hopes to be accepted by the Israel Electric Company’s incubator.

“Imagine using wind fields all the time, not only when wind is blowing, and solar fields not only when the sun is shining. You get a consistent process that provides energy for peak times and creates energy during off-peak times. Our product is going to release that dependency on sun, wind, or water flow through energy storage. This will enable us to utilize this clean energy 24/7.”

Existing solutions for large solar and wind plants include pumping water or air uphill during off-peak times and letting it roll downhill during peak times. Neither is a cost-effective or simple process, so Davidson is not surprised to find that “lots of companies are interested in partnering with us.”

Given that $214 billion was invested in alternative energy worldwide last year, “Our company sees a humongous market,” she notes. “Major global distributors are willing to market H2 Energy Now based upon our product reaching their milestones.”

The Israel Export Institute has helped her company connect with solar-energy firms in Japan, and H2 Energy Now will probably exhibit for the second year in a row at the Fuel Choice Summit in Tel Aviv in November 2015, as well as at the 14th World Wind Energy Conference and Exhibition to be held in Jerusalem on October 26.

UNCOVER ISRAEL - Get the ISRAEL21c
Weekly Edition free by email
Sign Up Now!
Bring Israel's story to life.
Millions of people around the world rely on us to gain a deeper understanding of Israel. We are the trusted source for original content you won't find anywhere else.
You can make a difference. Donate today to support journalism that brings Israel’s story alive.
SUPPORT ISRAEL21c
Read more on:   energy storage, Sustainable energy