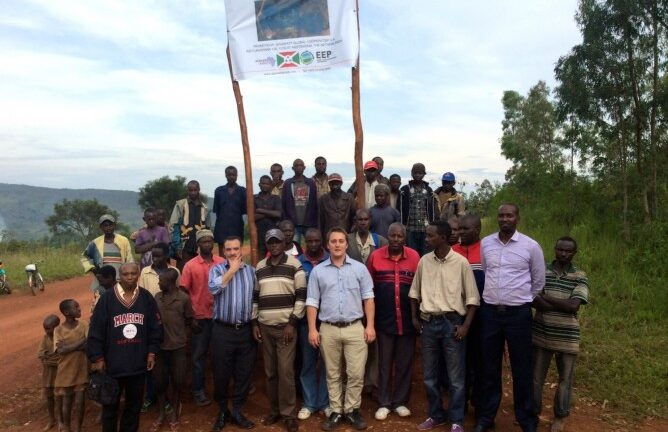 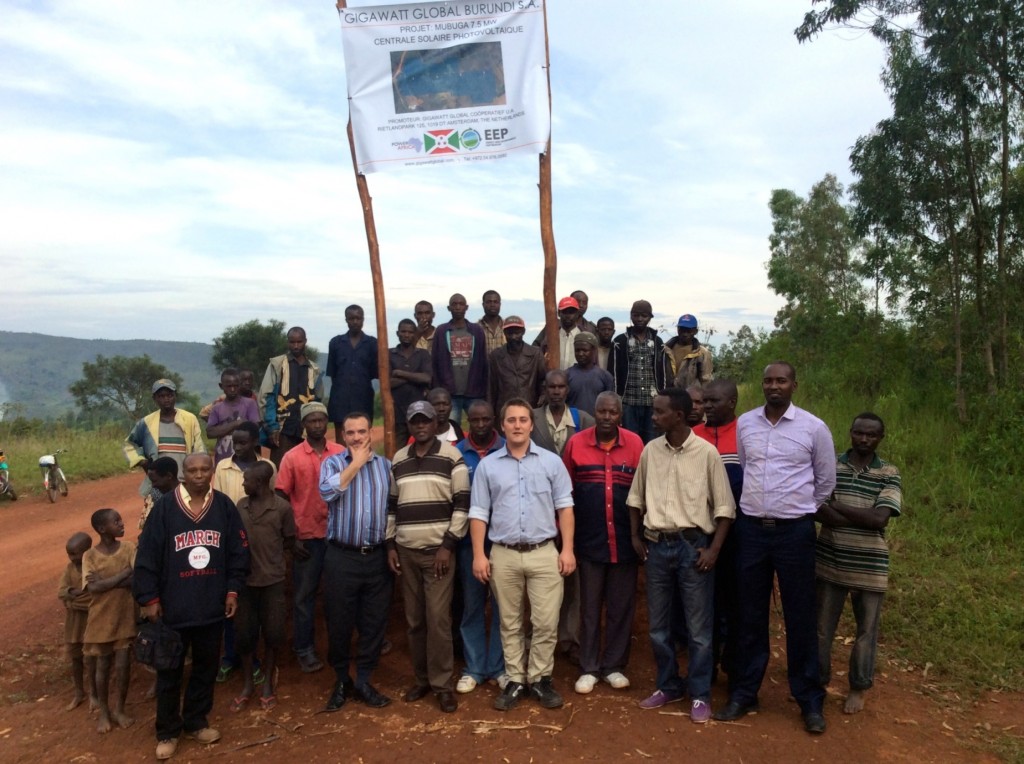 In Burundi, an African country where only four percent of the population has residential access to electricity, a 7.5-megawatt solar PV field will soon produce enough electricity for 60,000 households in the Gitega region.

In February, ISRAEL21c reported on Gigawatt Global’s new solar field on the premises of the Agahozo Shalom Youth Village in Rwanda. This initiative has won the company a 2015 Nobel Peace Prize nomination.

Gigawatt Global, which has an R&D facility in Jerusalem, partnered with Power Africa and Power Africa’s Beyond the Grid sub-initiative in obtaining grants for the Burundi solar project intended to increase the country’s generation capacity by 15 percent.

The two grants, totaling nearly $1 million, come from Power Africa via the US Trade and Development Agency for feasibility, environmental- and social-impact studies; and from the Energy and Environment Partnership –a British, Finnish and Austrian governmental coalition — to cover pre-development work and legal costs.

Gigawatt Global will develop and manage the project, whose total price tag is estimated at approximately $20 million.

“Our impact investment model is to strengthen developing nations, both economically and environmentally, by providing renewable energy sources where they are most needed,” said Abramowitz. “We plan to build 1,000 solar megawatts in Africa by 2020, thereby providing electricity to millions of households and institutions that are currently without the most basic of human needs.”

Minister of Energy and Mines Come Manirakiza commented: “We are honored and pleased to be moving forward in partnership with Gigawatt Global to build the first utility-scale solar field in Burundi. We embrace the development of renewable energy as a means of increasing Burundi’s electrical generation capacity, thereby stimulating economic growth and providing a range of opportunities for the Burundian people.”