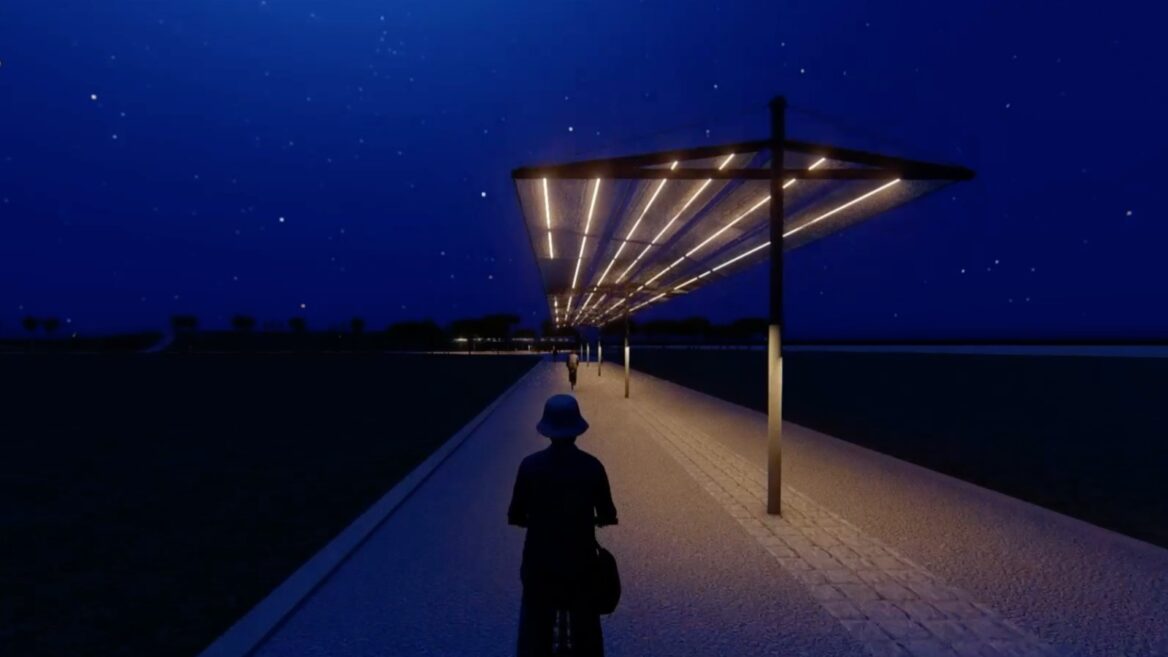 “I am a product designer, but I have always been interested in improving the public environment,” says Anai Green, this year’s winner of the Women4Climate Tech Challenge.

Born and raised in Israel, Green has created a novel outdoor fabric called Lumiweave, combining the benefits of renewable off-the-grid solar energy with daytime shading in one material.

The idea for Lumiweave was born while Green and a landscaper were working on another project for Bat Yam, just south of Tel Aviv.

“We were hired by the city of Bat Yam to create shade maps and shade walls, for an event called ‘32N Urban Shade’ in 2010,” says Green.

“We installed a very basic vertical structure covered in plants that can be adjusted to provide maximum shade on each side throughout the day. That was the first time I dealt with the issue of shading in the urban area.” 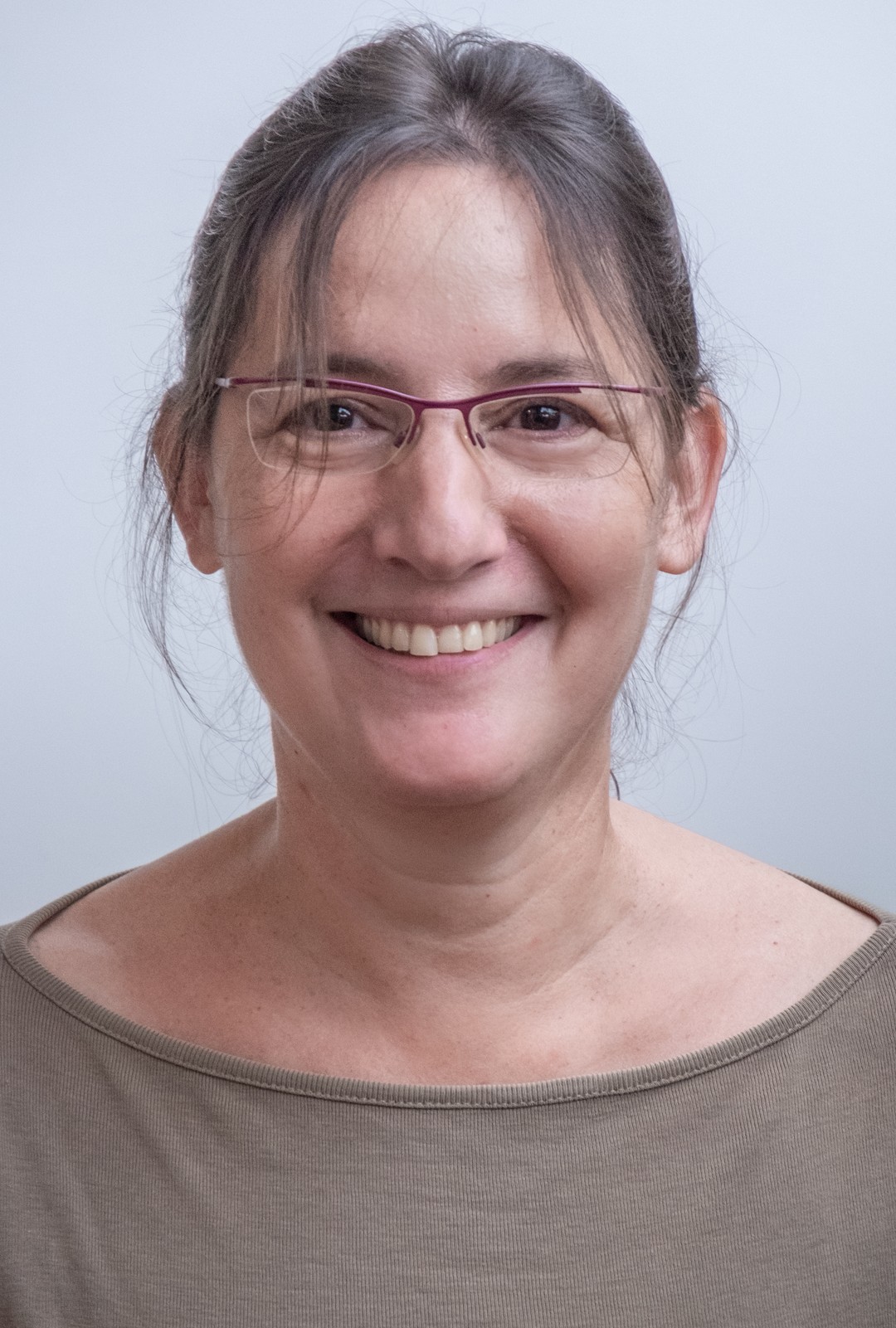 For Green, it was a defining period. She kept mulling over different approaches to shading and lighting, and also the problems of light pollution and excessive heat in the city, known as the “urban heat island effect.”

The right technology for her idea did not yet exist, and when it became available, it was too expensive.

“What I had in mind wasn’t practicable at the time, so I waited. As soon as the materials and technology I needed for my idea became available at an affordable price, I created Lumiweave.”

Green describes Lumiweave as an “advanced multilayer fabric” composed of four layers, each with an individual function.

“The main components of Lumiweave are a flexible OPV [organic photovoltaic] sheet that is adhered to a UV-resistant fabric. This fabric is imprinted with conductive copper-based ink that is acting as a circuit board. Intertwined with this fabric are polymer strips with LEDs.”

One of the main ideas behind Lumiweave was to treat light and shade differently.

“We are used to pillar-shaped or conical light that spreads equally every 15 to 20 meters, and it’s either on or off. Lumiweave is designed to add a new dimension to the way we perceive and use light,” says Green.

A pilot of Lumiweave is planned for Anai Green’s hometown of Tel Aviv as soon as a prototype is ready. Eitan Ben Ami, director of the Environment and Sustainability Authority of Tel Aviv, sees a wide range of possible applications for Lumiweave.

“The fabric can be used in many public places –any street, park or parking lot. One of the first locations we thought about implementing Lumiweave is between the train station at Tel Aviv University and the university campus. It’s a long, steep walk without any shade. Also, the beach area would be a great place to try Lumiweave. Tel Aviv has an abundance of space that doesn’t have any shade,” says Ben Ami. 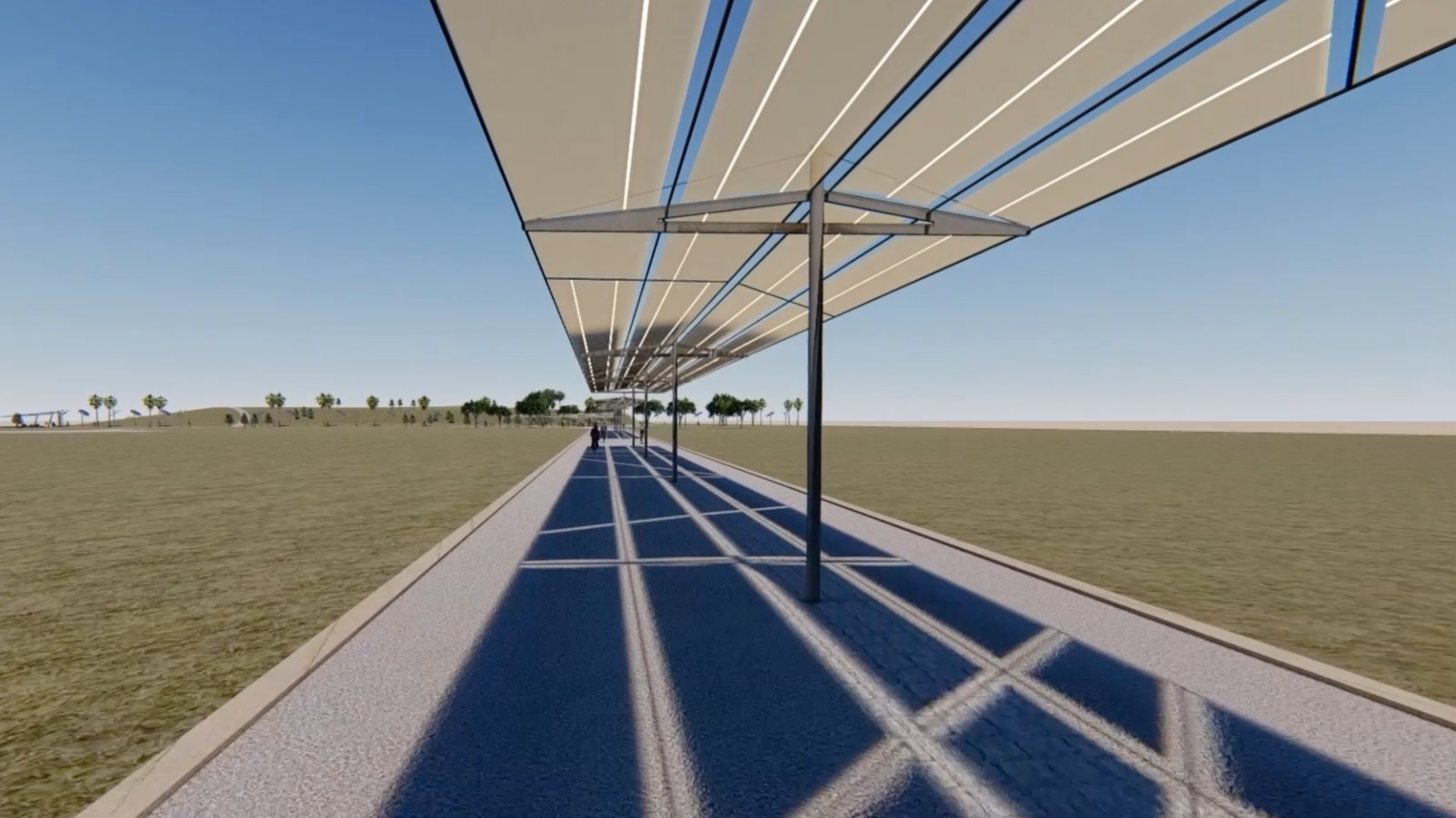 Lumiweave provides both light and shade, thanks to conductive ink and LED strips. Photo courtesy of Anai Green

“It does not have to be a permanent installation,” adds Green. “For instance, we usually have many festivals in Israel, and those events consume a lot of electricity. Lumiweave could really be an advantage in such a setting. It’s very flexible and mobile.”

After experts deemed the concept worth supporting, the municipality provided the necessary resources to further develop and refine Lumiweave.

“We look anywhere possible for great new innovative ideas, and we very much believe in the potential of Lumiweave,” says Ben Ami.

He says the Environment and Sustainability Authority is collaborating with different departments of the Tel Aviv Municipality like Tel Aviv Global, the Department for Gender Equality and Women Programs, the Innovation Department, Tel Aviv Hub, and others.

“The collaboration with different partners is what gives us the strength to pursue and successfully implement projects like Lumiweave. This is important to us. That’s why we are still working together with EcoWave Power, another great climate initiative located in Jaffa, Tel Aviv’s Old City, and the winner of the first Women4Climate Tech Challenge last year,” he adds.

The Women4Climate Tech Challenge is an initiative of C40, “a network of the world’s 94 largest cities, committed to addressing climate change.”

“We believe that with more diversification – and not only in innovation but the whole STEM sector [science, technology, engineering, and mathematics] – we will make more progress tackling climate change in cities. We want to inspire and engage young women and create role models that give them the confidence to live up to their potential and become part of a change.” 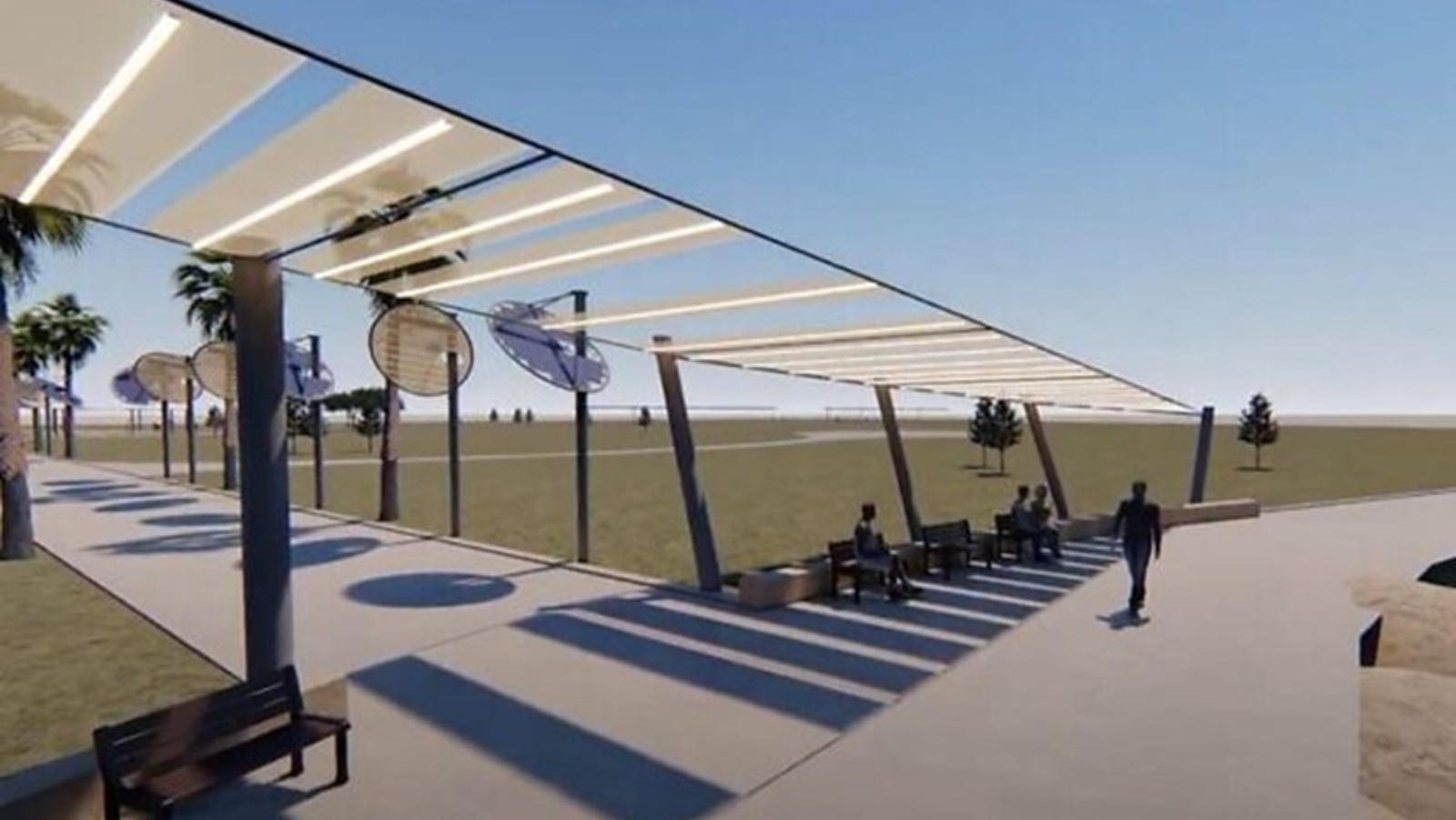 Lumiweave will be piloted in Tel Aviv to provide shade during the day and lighting at night. Photo courtesy of Anai Green

Marcon emphasizes that the goal of Women4Climate is not only to find the best idea but to ensure that each concept becomes a feasible project that can be incorporated into the urban infrastructure.

“Working with the 10 finalists and supporting them with specific training like pitching and engaging with city officials is part of an important learning process. The presentation and communication of a project are just as vital as the idea itself because it must match the city’s requirements and planning objectives,” says Marcon.

The other three innovators who won this year’s competition will trial their products in Lisbon, Stockholm and Los Angeles, respectively. They and Green split a $50,000 cash prize sponsored by the VELUX Group.

“Working with C40 projects is different than working with any other project,” says Ben Ami. “C40 really provides the foundation and the support that young ideas need to develop. From start to finish, C40 keeps guiding us as a professional team.”

Green says she has received C40’s support and advice every step of the way. “I strongly believe that with the help of C40 and the Tel Aviv Municipality, Lumiweave has the potential to contribute to the city’s sustainability and its climate adaptation,” she concludes.