The two new planets are similar in size to the planet Jupiter and are so close to their suns that they can complete an orbit in less than four days.

The research by the space observatory Gaia, which is owned and operated by the European Space Agency (ESA), is led by Prof. Shay Zucker, , and doctoral student Aviad Panhi from the Raymond and Beverly Sackler School of Physics & Astronomy. 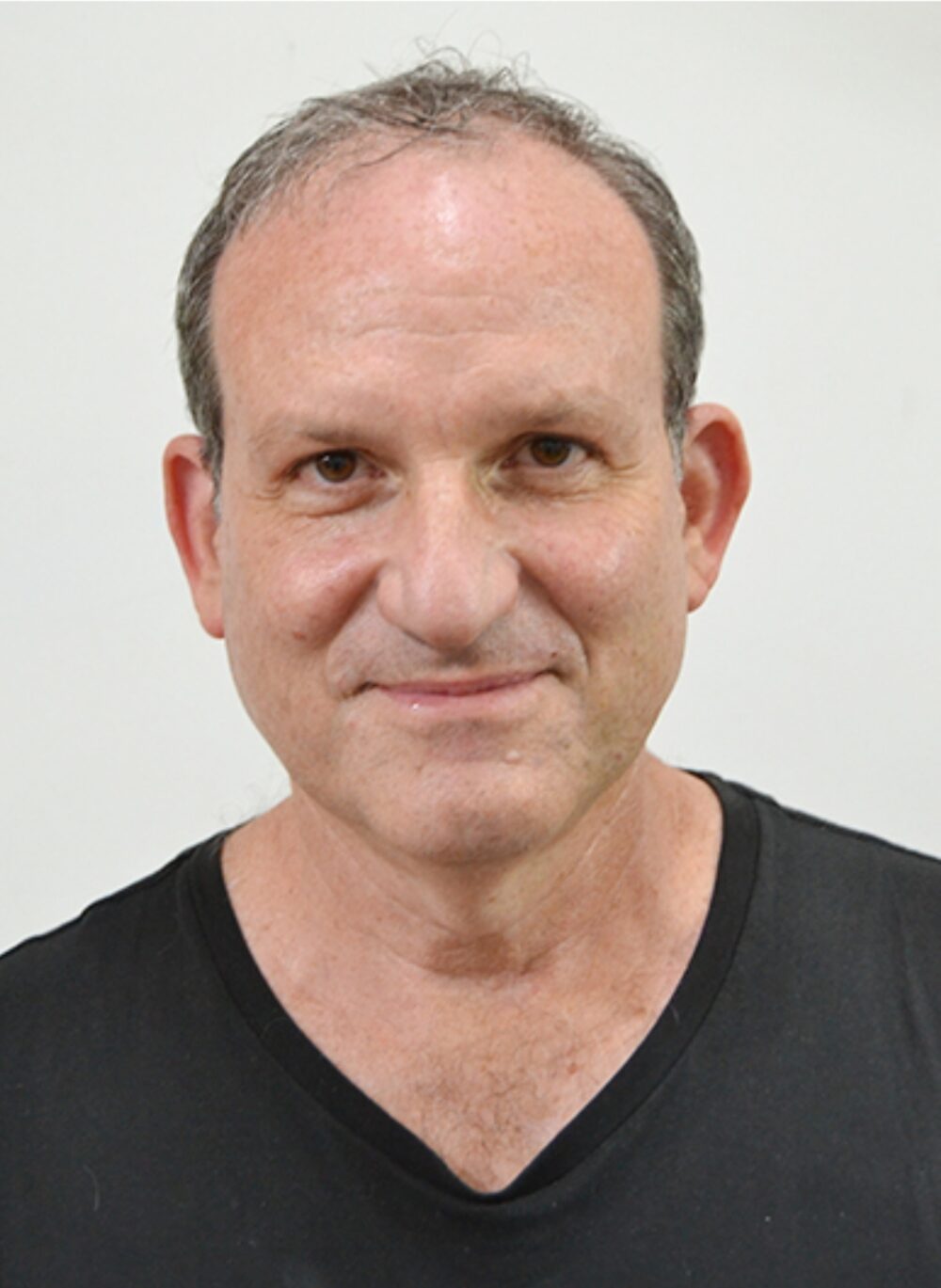 Prof. Shay Zucker, Head of the Porter School of the Environment and Earth Sciences. Photo courtesy of Tel Aviv University

Planets in remote solar systems were first discovered in 1995, and have been a subject of great interest amongst astronomers since then, who hope to discover more about our own solar system.

The new planets were given the names Gaia-1b and Gaia-2b, after the space observatory Gaia, which was launched in 2013 and will continue operating until around 2025.

“The planets were discovered thanks to the fact that they partially hide their suns every time they complete an orbit, and thus cause a cyclical drop in the intensity of the light reaching us from that distant sun,” said Panhi.

To confirm the discovery, the scientists performed tracking measurements with the Large Binocular Telescope, located in Arizona in the United States. As its name suggests, this is one of the largest telescopes in the world today and can track small fluctuations in a star’s movement which are caused by the presence of an orbiting planet.

“The measurements we made with the telescope in the US confirmed that these were in fact two giant planets, similar in size to the planet Jupiter in our solar system, and located so close to their suns that they complete an orbit in less than four days, meaning that each Earth year is comparable to 90 years of that planet,” said Zucker.

The main purpose of the ESA spaceship Gaia is three-dimensional mapping of the structure of the Milky Way, and it offers the most precise 3D space catalog ever made. The craft can track the locations of about 2 billion suns in our galaxy with a precision of up to a millionth of a degree – comparable to standing on Earth and identifying a 10-shekel coin on the moon.

While tracking the suns’ locations, Gaia also measures their brightness. Changes documented in the brightness of the two remote suns were what led to the discovery.

Zucker said that aside from the two new planets, which are the first identified by Gaia, they have also detected another 40 possible planet candidates. 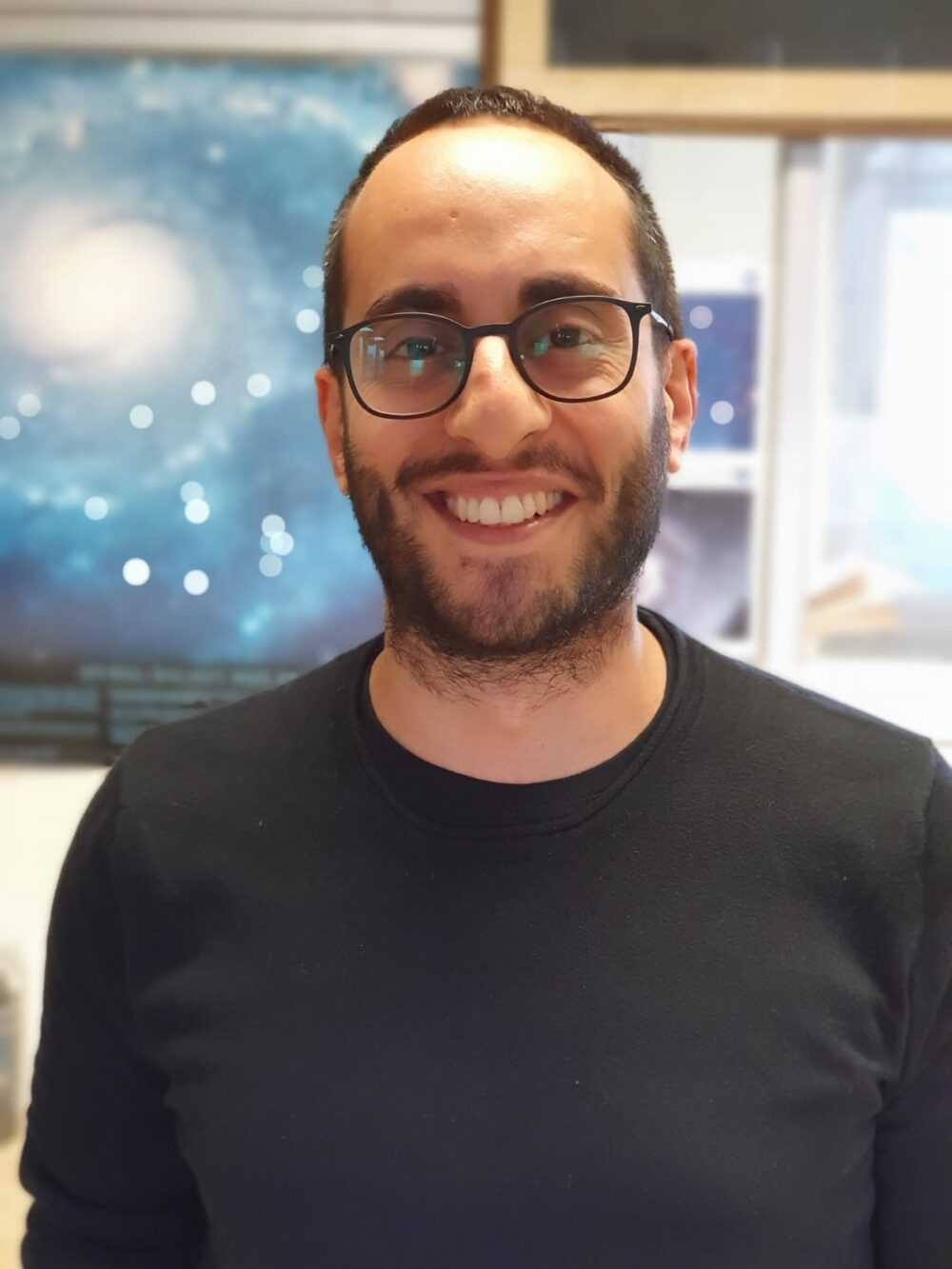 “The astronomical community will now have to try to corroborate their planetary nature, like we did for the first two candidates. The data continues to accumulate, and it is very likely that Gaia will discover many more planets with this method in the future,” he said.

The new discovery marks another milestone in the scientific contribution of the Gaia spaceship’s mission, which is having a huge impact on the world of astronomy.

Is there any possibility of life on these new planets?

“The new planets are very close to their suns, and therefore the temperature on them is extremely high, about one thousand degrees Celsius, so there is zero chance of life developing there,” explained Panhi.

“Even though there is no real chance of life on the planets we found, I’m convinced that there are countless others that do have life on them, and it’s reasonable to assume that in the next few years we will discover signs of organic molecules in the atmospheres of remote planets,” he added.

“Most likely we will not get to visit those distant worlds any time soon, but we’re just starting the journey, and it’s very exciting to be part of the search.”

The study was conducted in cooperation with the ESA and the research groups of the Gaia space telescope, and was published in the scientific journal Astronomy & Astrophysics.