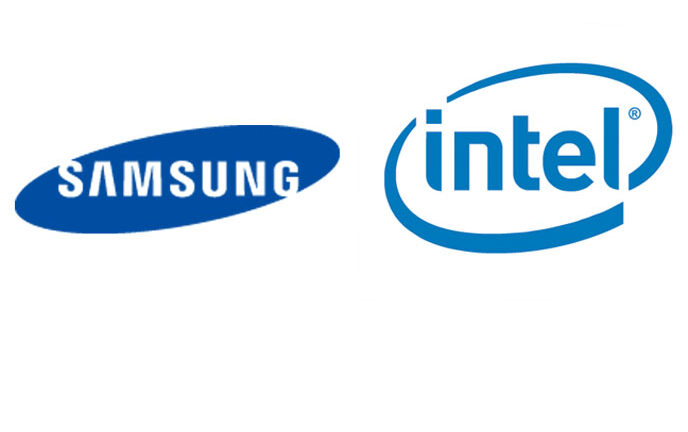 One day after Samsung announced its intention to launch a startup accelerator in its development center in the Yakum industrial park, Intel announced the new Intel Ingenuity Partner Program (Intel IPP) initiative for nurturing and promoting Israeli startup companies.

Both international technology giants will provide mentoring opportunities for the Israeli startups and access to resources in their facilities.

“Intel IPP offers a carefully-structured collaboration process between Intel and startup companies under Intel’s leadership. The process was designed to expand the value that the companies generate from the collaboration,” Intel IPP director Roy Ramon said at the launch event in Tel Aviv. “Intel initiated the program in order to strengthen its ties with startup companies and promote them. Israeli entrepreneurs chosen to collaborate with Intel will receive wealth of opportunities for growth. We look forward to share our knowhow with them and work together.”

Samsung’s six-month accelerator program is being hailed as the first of its kind in the world for the South Korean conglomerate. The company has its eyes on Israeli innovation in mobile communications, information security, wearable computers, big data, cloud computing, mHealth, biometric identification, wireless charging, and autonomous vehicles.