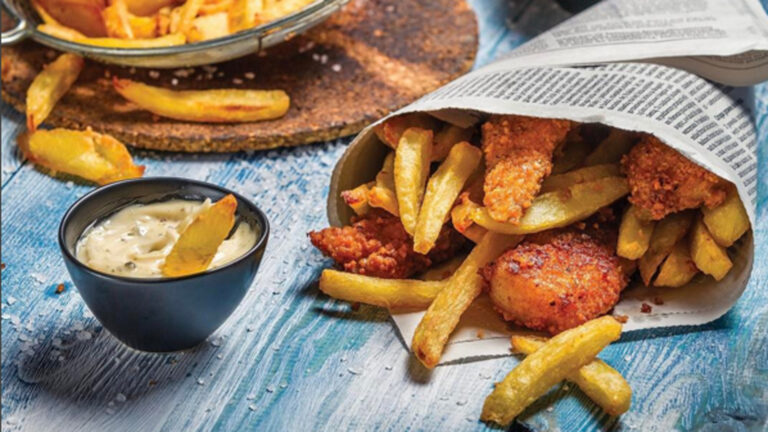 Tel Aviv’s culinary scene is constantly refreshing itself. The city’s fourth covered market space – replete with an international assortment of dishes – has opened its doors to the public at the corner of Rothschild Boulevard and Allenby Street.

The Rothschild Boulevard area is already known for its scrumptious foodie options. The new market space makes the block even more delectable.

Altogether, the Rothschild-Allenby market houses 32 shops and eateries over 1, 250 meters.