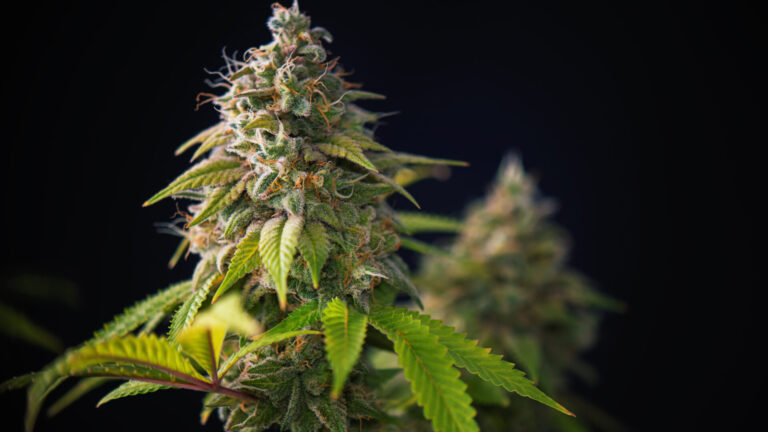 Researchers have produced a strain of cannabis with 17% more THC. Photo by Roxana Gonzalez, Shutterstock

Researchers at the Hebrew University of Jerusalem say they’ve produced a strain of cannabis for medical use with 17% more THC, the key psychoactive ingredient.

They’ve also enhanced another active element, called terpenes – which is responsible for maximizing the euphoric effects – by as much as 30%.

The team, led by Professor Alexander (Sasha) Vainstein of the Hebrew University of Jerusalerm (HU)’s Robert H. Smith Faculty of Agriculture, Food and Environment,, has developed ground-breaking genome engineering techniques that will allow team members to manipulate proportions of key ingredients in the plant.

This in turn will allow them to develop and cultivate new “designer strains” of cannabis suited to specific medical uses, and to tweak other attributes, such as color or aroma.

Until now, there has been no way to tailor strains to produce certain cannabis substances or to alter their ratios. 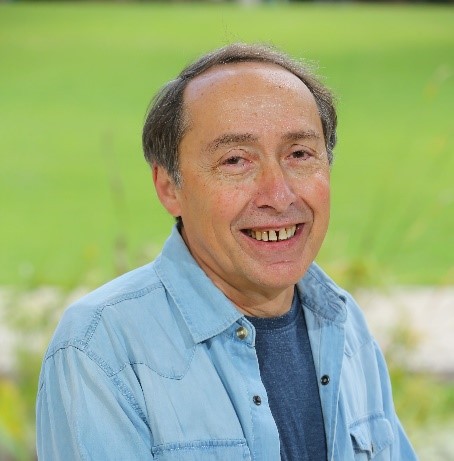 Prof Vainstein’s team set out to find a way to intervene in the biochemical pathways in the cannabis plant in order to increase or decrease the production of active substances.

It has successfully engineered a cannabis plant which has higher levels of medically-important substances, such as THC.

The team increased the level of THC (tetrahydrocannabinol), the main psychoactive component in cannabis, by 17%, and the level of CBG (cannabigerol), often referred to as the mother of all cannabinoids, by close to 25%.

It was also able to increase the ratio of terpenes, which are responsible for maximizing the euphoric effects of cannabis, by 20 to 30%. 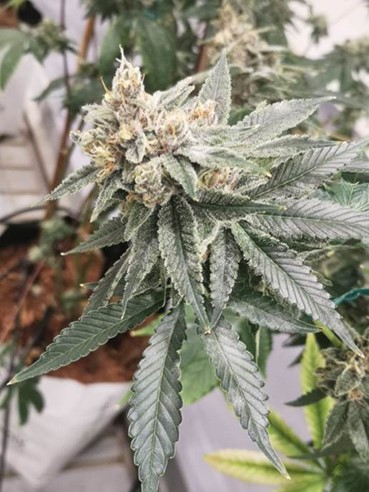 There are at least 200 active ingredients in a cannabis plant. The ability to engineer them in different ratios opens up a host of opportunities for patients with cancer, Parkinson’s, multiple sclerosis, Crohn’s disease, other chronic pain-related illnesses and post-traumatic stress disorder.

“These study results will be valuable both to industry – to increase the yield of active substances, and to medical research – to cultivate and develop new strains for medical cannabis users,” said Vainstein.

The research was carried out together with Mariana Bioscience Ltd, an Israeli research company that specializes in the genetic improvement of cannabis.

The team manipulated a plant-based virus to express the genes that influence the production of active substances in the cannabis plant.

“This represents an innovative use of these tools, which were constructed using synthetic biology tools,” said Vainstein.

“Next, we developed an innovative technology based on infection with an engineered virus to facilitate chemical reactions that increase the quantities of desired substances.

“In collaboration with Mariana Bioscience Ltd., we examined the infected plants and found that the levels of the substances in question had indeed risen.”

It was first time researchers managed such a feat with cannabis plants, he said

More extensive experiments with the engineered plants are currently under way and should be available to cannabis industry leaders and medical research in the next few months.

UNCOVER ISRAEL - Get the ISRAEL21c
Weekly Edition free by email
Sign Up Now!
Bring Israel's story to life.
Millions of people around the world rely on us to gain a deeper understanding of Israel. We are the trusted source for original content you won't find anywhere else.
You can make a difference. Donate today to support journalism that brings Israel’s story alive.
SUPPORT ISRAEL21c
Read more on:   News, Health, Cannabis, hebrew university