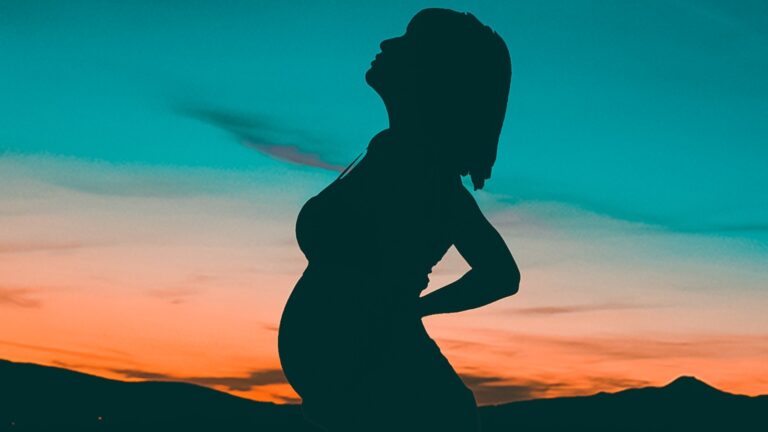 Photo by Ilzy Sousa from Pexels

Women who delay having a child into their late 30s or 40s have decreased prospects of conception even with IVF, because their aging eggs have accumulated so much DNA damage that they cannot mature and be fertilized.

Reversing human egg deterioration is the long-term goal of molecular biologist Michael Klutstein, head of the Chromatin and Aging Research Lab in the Faculty of Dental Medicine at the Hebrew University of Jerusalem.

A recent research study in his lab, carried out by PhD student Peera Wasserzug-Pash in collaboration with clinicians from Hadassah and Shaare Zedek medical centers in Jerusalem, successfully identified one of the aging processes that prevents the successful maturation of an egg cell.

They then used mouse egg cells to test ways of reversing this process. Their findings, published in Aging Cell, showed that if viruses or parts of viruses are released and activated in aging eggs and then treated with antiviral drugs, the process could indeed be reversed.

There has been similar success using genetic manipulation to insert two genes into the mouse egg cell DNA. The implanted genes produce enzymes that prevent the chain of events that leads to the activation of the damaging parts of the DNA.

“Within a decade, I hope we will be able to increase fertility among older women using antiviral drugs,” said Klutstein.

UNCOVER ISRAEL - Get the ISRAEL21c
Weekly Edition free by email
Sign Up Now!
Bring Israel's story to life.
Millions of people around the world rely on us to gain a deeper understanding of Israel. We are the trusted source for original content you won't find anywhere else.
You can make a difference. Donate today to support journalism that brings Israel’s story alive.
SUPPORT ISRAEL21c
Read more on:   News, Health, Fertility