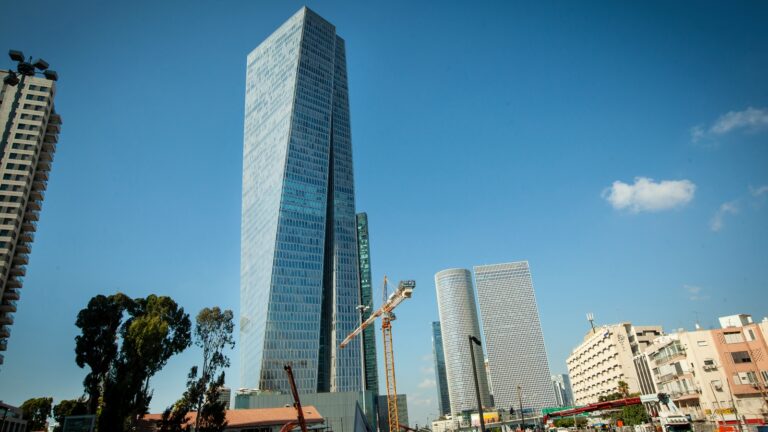 Israeli tech firms employ 321,000 people, accounting for 9.2% of Israeli employees (up 8% from last year), according to the latest annual report by the Israel Innovation Authority (IIA) and Start-Up Nation Central.

The report revealed that the number of multinational R&D centers based in Israel increased 143 percent between 2010 and 2018. Employees at these centers are paid around 40% higher than their peers at domestic firms.

According to the report, 27% of Israeli companies maintain development and quality assurance testing centers overseas, up from 22% in last year’s survey.

The need to offshore some high-tech work is a sign of the continuing shortage of engineering staff in Israel. The report estimates some 18,500 open tech positions as of July 2019 – an increase of 8% compared with July 2018.

To fill those slots, the report points to the importance of recruiting ultra-Orthodox, Arab and older employees. Israeli Arabs constituted 9% of the increase in high-tech employees between 2017 and 2018. Ultra-Orthodox workers made up another 5% of the increase. Ultra-Orthodox Israelis – primarily women – constitute 3% of the total number of high-tech workers in the country. Israelis over the age of 45 comprise 29% of the total.

The report reveals that employees who change jobs command a premium of between 1.5% and 8.6% over existing employees at a company in the same jobs. That might explain why the “voluntary departure” rate – employees who leave a job on their own accord – reached 10.2% of high-tech employees in 2018.

Approximately one-third of tech employees in Israel are women – but the report notes that the number hasn’t risen over the past year. Twenty-two percent of that total were in technology positions and 18% held technology management titles.

The report is based on data from the Central Bureau of Statistics, the IIA, the Planning and Budgeting Committee at the Council for Higher Education, Start-Up Nation Central, and a survey answered by 341 high-tech companies.