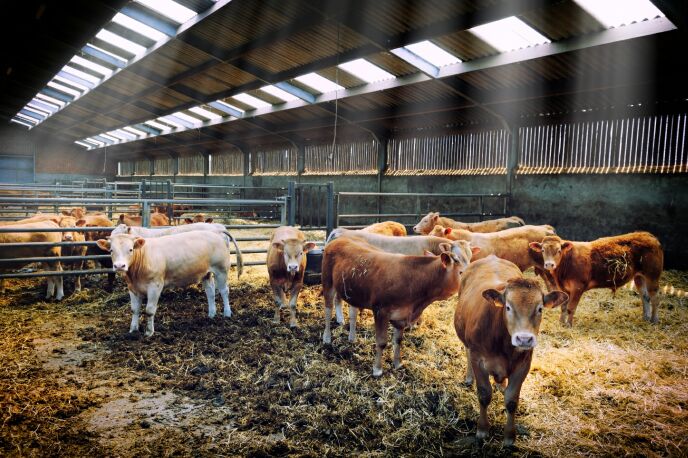 Vegetarians may feel they are eating healthfully while being compassionate toward animals. A new Israeli study provides evidence that they are also conserving the environment by shunning products derived from cows, hens and pigs – especially beef.

According to the findings of a Weizmann Institute of Science research team headed by Prof. Ron Milo — in collaboration with Israeli ex-pat Prof. Gidon Eshel from Bard College in New York — beef is measurably the most environmentally draining livestock on the market. The findings, which were recently published in the journal Proceedings of the National Academy of Sciences, amazed even the authors.

“Where the environment and sustainability are concerned, much of our work had been focused on renewable energies and the like,” Milo tells ISRAEL21c. “But it was clear that the food we consume also has a great effect on the environment.”

Milo explains that his research team, prominent among them PhD candidate Alon Shepon, wanted to examine existing data and how current it was.

“As scientists, we were surprised to discover not only are the facts and figures outdated – the more recent being from the 1960s – but it’s often not clear what they are based on or how they were calculated,” says Milo.

Milo, Shepon and Eshel spent the past five years studying and measuring these facts and figures. They examined five main sources of protein: dairy, beef, poultry, pork and eggs. Their idea was to calculate the environmental costs per calorie and per gram.

Due to significant changes made over the last few decades in the breeding methods for cows, pigs and chickens, it was important to the researchers to rectify the lack of proper documentation.

Their greatest challenge was devising accurate input, taking into account all factors regarding where livestock is raised and fed (whether in a pasture or a feedlot, for example), and then creating some sort of uniform way of comparing and measuring them to calculate their true costs.

The factors the team considered included land use, irrigation water, greenhouse gas emissions and nitrogen fertilizer use. These were gathered from different sources, but mainly from the US Department of Agriculture databases.

One finding of particular wonder to Milo was that the environmental cost of consuming cheese is as high as that of eating pork or poultry. Also eye-opening, he said, was that “the environment pays ten-fold more for beef consumption.” 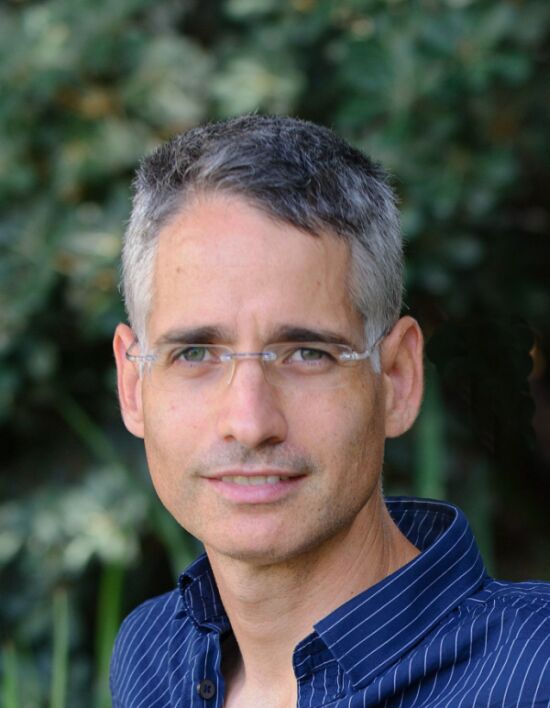 It was this huge gap that struck Milo’s team as significant.

“For the same amount of calories (or protein), cattle require on average 28 times more land and 11 times more irrigation water [than pork and fowl],” says Milo. “They are responsible for releasing five times more greenhouse gases, and they consume six times as much nitrogen.”

However, he added: “This environmental cost is not reflected in the price of beef on the market.”

In other words, if the factors discovered by Milo were taken into account, burgers and steaks would be a lot more expensive than they are. And cheese would be no cheaper than pork.

According to the 39-year-old Milo, who lives in Kfar Saba with his wife and two daughters, this discrepancy holds as true for Israel and Europe as for the United States, from where the data was collected and analyzed.

He believes that the new data he has presented not only can help individuals make more knowledgeable dietary choices, but can serve as a tool for policy-makers who care about food sustainability and want to introduce amendments to farm bills or alterations in subsidies.

Still, Milo himself eats meat and does not necessarily advocate forfeiting certain foods. His focus is promoting awareness.

“Just as there are all sorts of things I continue to do that may not be so good for the environment, such as flying in an airplane, I will stop to think about how I can minimize it in some way. For example, when given a choice between beef and poultry, I usually opt for the latter,” he says.

UNCOVER ISRAEL - Get the ISRAEL21c
Weekly Edition free by email
Sign Up Now!
Bring Israel's story to life.
Millions of people around the world rely on us to gain a deeper understanding of Israel. We are the trusted source for original content you won't find anywhere else.
You can make a difference. Donate today to support journalism that brings Israel’s story alive.
SUPPORT ISRAEL21c
Read more on:   burger, beef, sustainability, Proceedings of the National Academy of Sciences, calories, Environment, Lifestyle, Research, Weizmann Institute