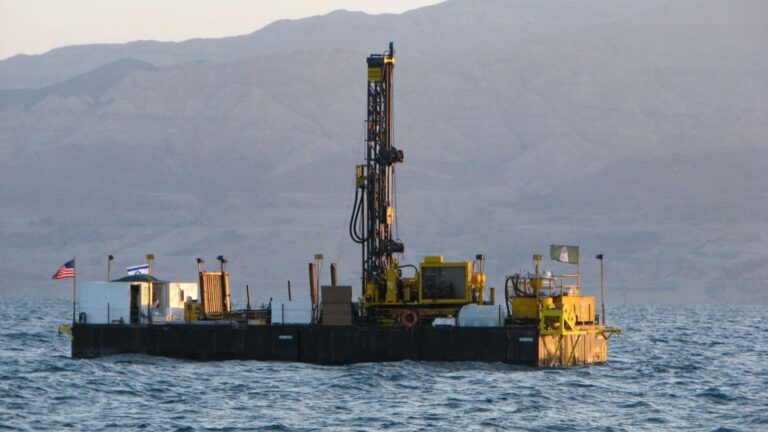 As if Israelis didn’t have enough to worry about with Covid-19 and threats from enemies like Iran, Hezbollah and Hamas, now Israeli researchers are warning that a devastating earthquake measuring at least 6.5 on the Richter scale is expected to hit the region in the coming years.

The dire prediction comes from drilling in the Dead Sea to analyze some 220,000 years of underwater geology.

According to the researchers’ analysis, a strong earthquake occurs every 130 to 150 years, although there have also been lulls of only a few decades between earthquakes.

In 1927, an earthquake in the Dead Sea valley measuring 6.5 on the Richter scale left hundreds of people injured in nearby Amman and Jerusalem and as far away as Jaffa. 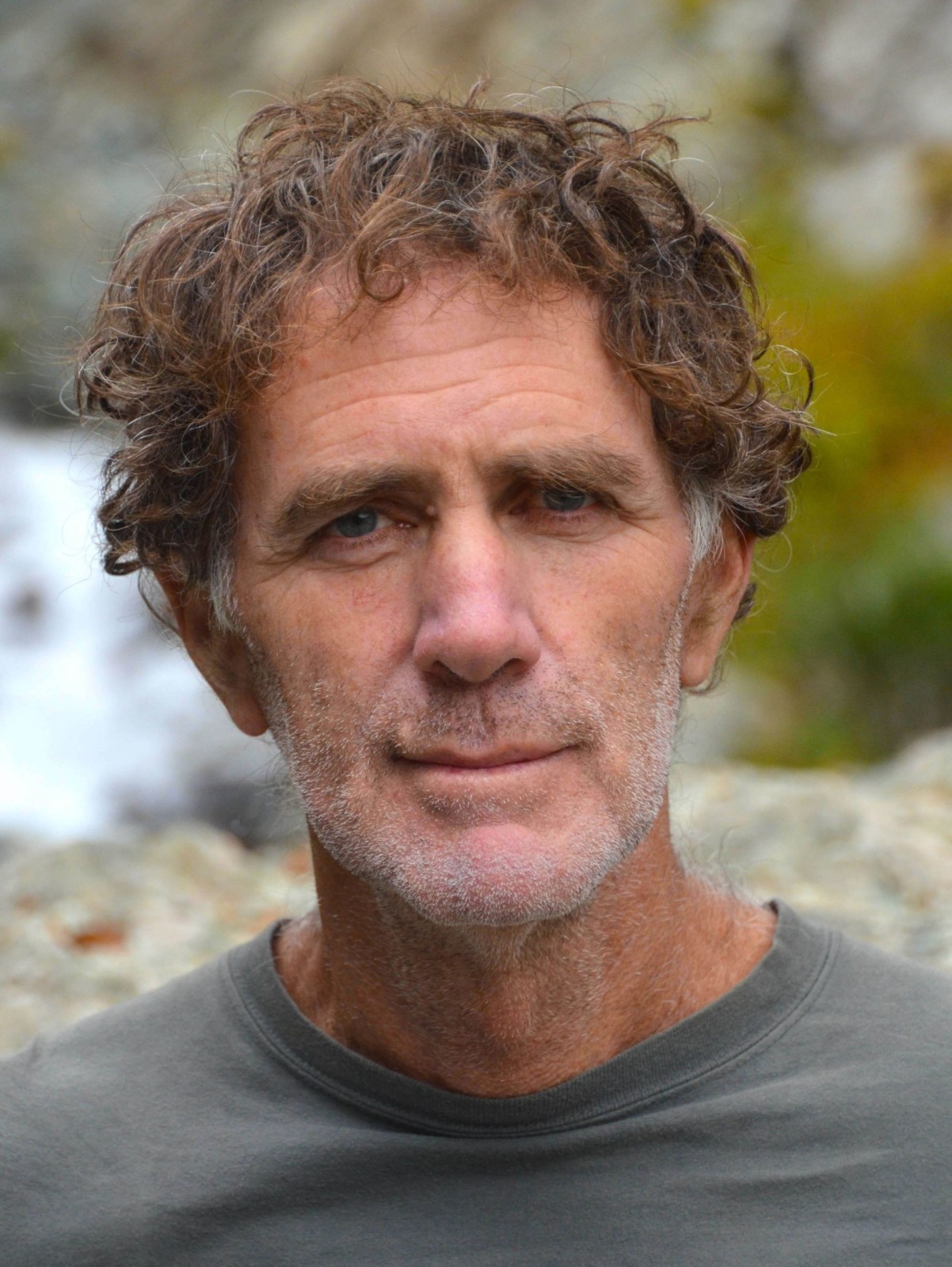 A similar tremor is highly likely during our lifetimes, says the team, which was led by Prof. Shmuel Marco, head of Tel Aviv University’s Porter School of the Environment and Earth Science.

The results of the study were published in the journal Science Advances.

The research was carried out under the auspices of the International Continental Scientific Drilling Program, which placed a rig was in the center of the Dead Sea in 2010 to study its history and environmental changes. 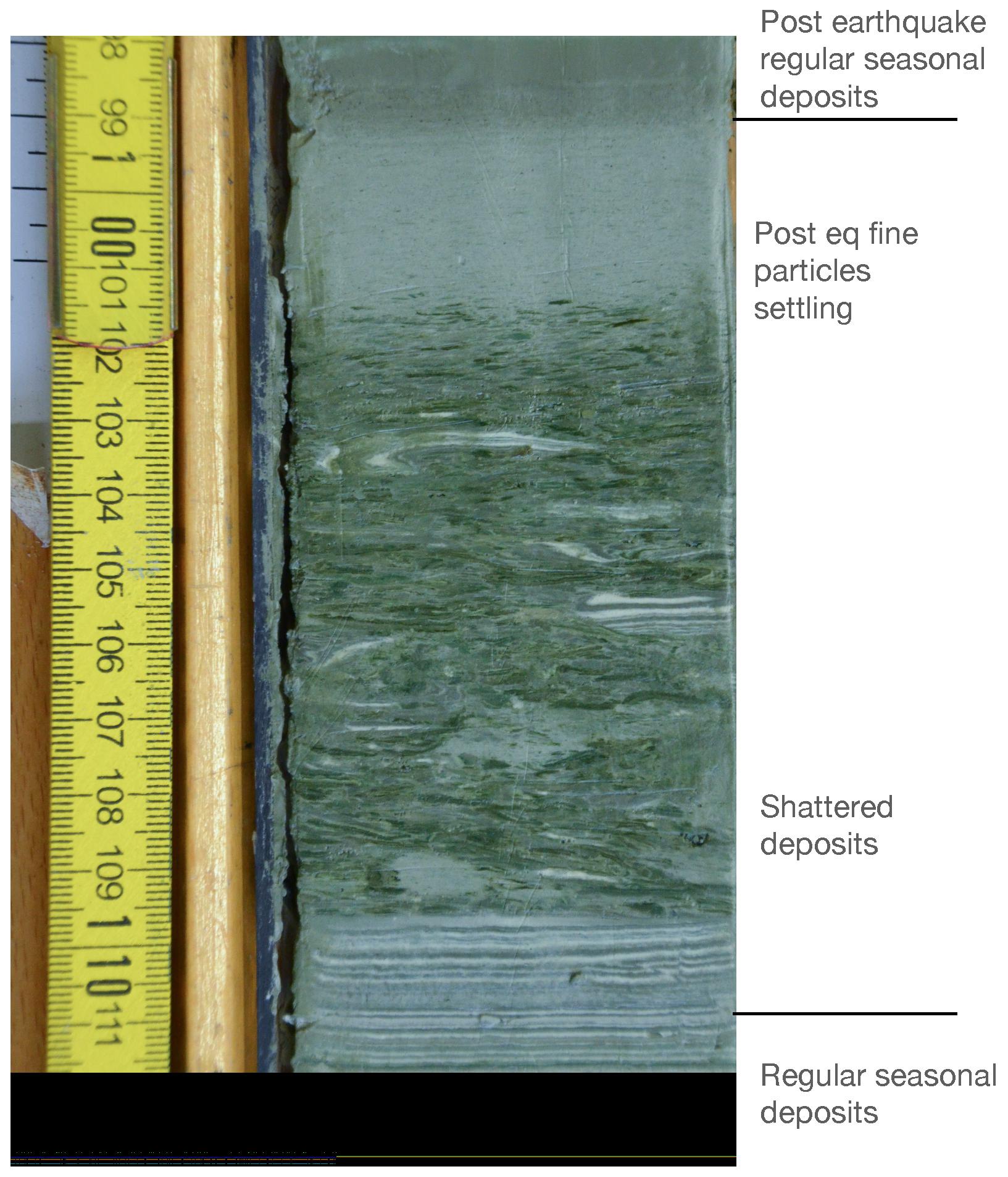 Sediment accumulates at the bottom of the Dead Sea in two ways: a darker layer from winter flash floods and a lighter layer from summertime evaporation. When a tremor hits, the two layers swirl together and resettle into a different arrangement.

The researchers developed computational models specifically for the study to reconstruct from the geological record the history of earthquakes over time. This revealed that severe earthquakes — 7.5 or higher on the Richter scale — occur every 1,300 to 1,400 years. The last one struck the Dead Sea region in the year 1,033, nearly a thousand years ago.

Although earthquake prediction is a notoriously imprecise science, the team concluded that the frequency of earthquakes in Israel has been significantly underestimated.

“I don’t want to cause alarm,” explains Marco, “but we are living in a tectonically active period. The geological record does not lie and a major earthquake in Israel will come.

“Of course, we have no way of predicting exactly when the earth will shake under our feet – this is a statistical projection – but unfortunately, I can say that an earthquake that will cause hundreds of casualties will hit in the coming years. It could be in 10 years or in several decades, but it could also be next week, and we need to constantly be prepared for that.”