Atrial fibrillation (A-fib) is an abnormal heart rhythm that increases the risk of stroke fivefold and of heart disease threefold. A-fib may also lead to complications such as kidney failure and dementia.

Globally, one out of four people above the age of 65 will develop A-fib, leading to calls for screening everyone from their mid-60s. Currently, screening is very limited and generally is done with an electrocardiogram (ECG).

However, although A-fib is treatable it is often asymptomatic and can be difficult to spot on an ECG reading – like finding a needle in a haystack, says James Amihood, CEO of Cardiokol. 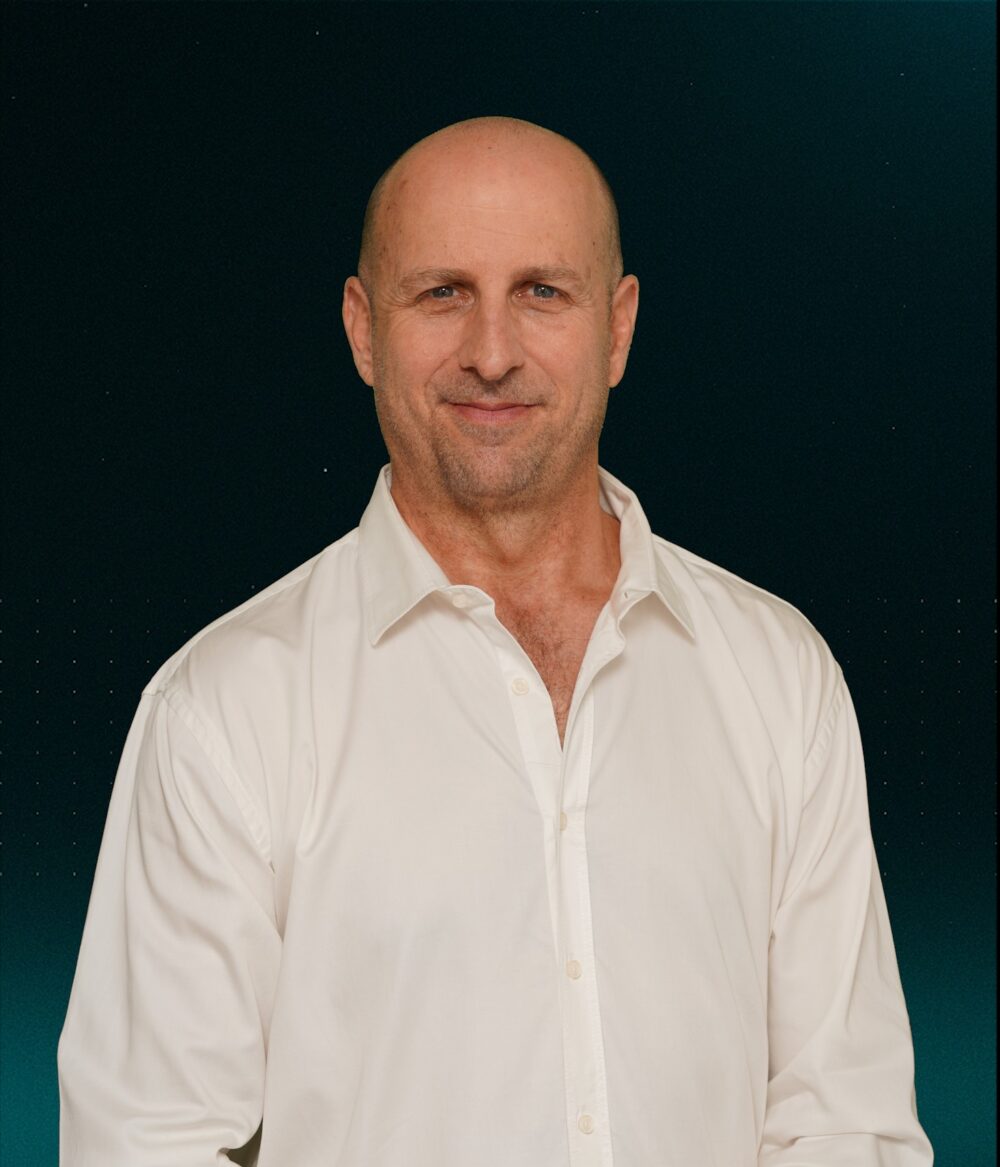 “The mother of one of our founders had a stroke due to A-fib and he couldn’t believe that the detection capability is so low — less than 10 percent,” says Amihood, speaking with ISRAEL21c from the five-year-old company’s headquarters in Israel’s Airport City.

“He realized that there is an unmet need for a cost-effective way to monitor senior patients more frequently. And it must be age-friendly because older people don’t like wearables.”

Voice analysis was the answer that Cardiokol’s founders came up with (kol is Hebrew for “voice”).

“What is easier than talking?” Amihood points out.

Integrated into the apps of telehealth providers, HMOs or health insurers, the software uses signal processing and artificial intelligence to detect vocal biomarkers of A-fib simply from listening to the person saying “aah” for a few seconds during a twice daily phone call or while chatting with a digital voice assistant.

The patented technology works with any voice-user interface such as a landline, smartphone or smart speaker.

The technology doesn’t raise privacy issues, as Cardiokol analyzes only anonymous voice recordings and “raises a flag if this person is suspected of having A-fib,” says Amihood. “We’re not diagnostic, we are adjunctive.”

With regulatory approval for use in Europe and Israel so far, Cardiokol’s software is available by prescription in Israel. Additional commercial agreements with pharma companies are in process.

The company did clinical trials involving 700 patients and soon will start further trials in Europe and later on in the United States. Investors include Bayer and its G4A Partnerships Program, and the insurer AXA.

Privately owned, Cardiokol has some heavyweight talent behind it.

The founders – Alon Goren, Yirmi Hauptman, Eli Attar and Pini Sabach – all have decades of experience in technology and entrepreneurship. They identified early research into vocal biomarkers and developed their unique technology inhouse with consultants from the industry.

“We do a mixture of telecommunications and telehealth, so we have people from both sectors,” says Amihood.

The company’s advisory board includes, among others, Prof. Natan Bornstein, former vice president of the World Stroke Association and chief of the stroke unit at Jerusalem’s Shaare Zedek Medical Center; and medical physicist Amir Beker, founder and chairman at Biological Signal Processing (BSB) in the field of ECG.

“Our proprietary algorithms are based on neural networks models that were established with our growing clinical database of atrial fibrillation and normal heart rhythm vocal recordings with matched ECG patient recordings,” says Amihood. Now beginning a Series A funding round, the 15-employee company has won several competitions. In June, Cardiokol was one of three Israeli startups to win awards at the international Oracle Startup Idol  competition, cited for having “the most innovative solution.”

The sky’s the limit

The second iteration of Cardiokol’s technology, now at the proof-of-concept stage, will extract voice biomarkers from normal phone conversation, rather than from the patient’s “aah.”

It will monitor whenever a person is on the phone, and if an A-fib episode occurs during the call the application will detect it. 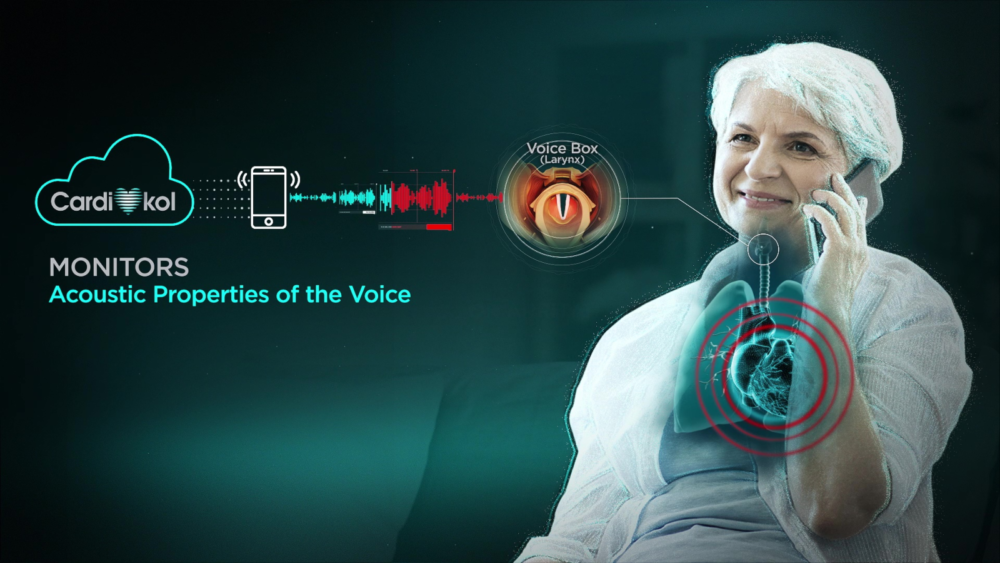 Amihood says no other company is monitoring remotely for A-fib using voice analysis.

“Timely detection and management of such arrhythmia as A-fib can prevent over 70% of related strokes and other chronic, high-cost complications,” he says.

A-fib is just the first use case for this low-cost telehealth solution.

“We can find additional cardiac indications in the same way,” says Amihood. “The vision is that just by speaking, we will be able to detect multiple indications.”