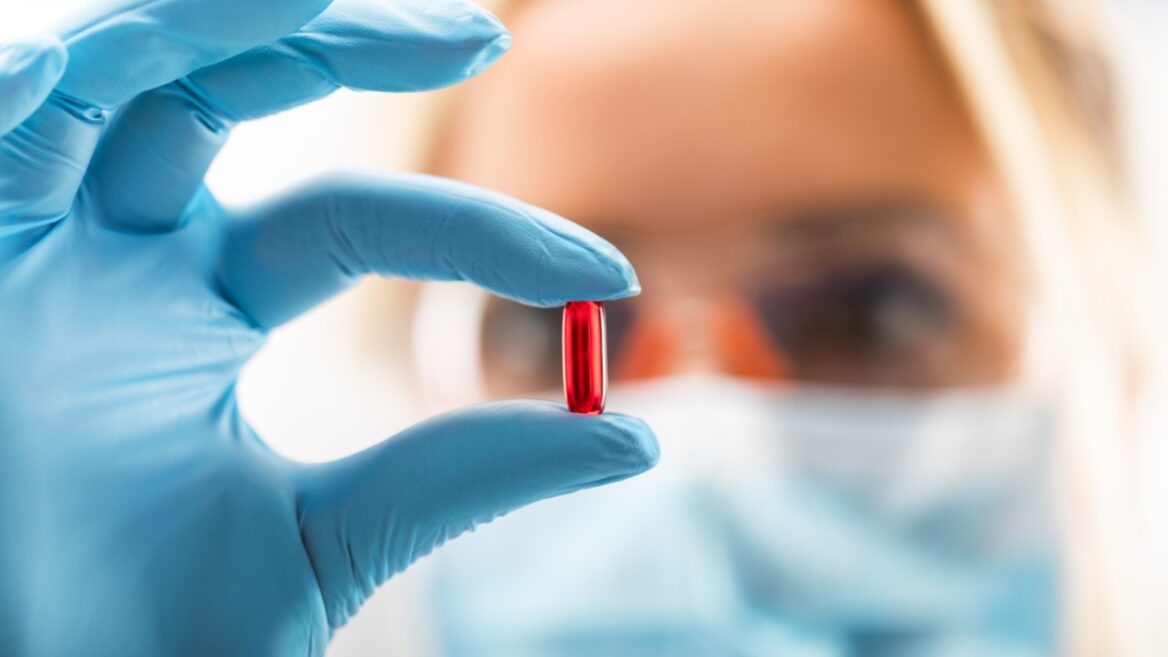 The investigational therapy, ALZT-OP1, suppresses the immune system’s production of cytokines — proteins that trigger inflammation in a natural response to infection.

“When we have too much virus in our lungs, our immune system starts reacting by activating cytokines to bombard the virus,” explains Israeli-born Harvard Medical School associate professor and serial medical entrepreneur David Elmaleh, scientific founder and CEO of AZTherapies.

“But the number of cytokinesis is so high it causes inflammation of the lung and that can be dangerous. Our drug would slow the cytokine release and allow other treatments to work,” he tells ISRAEL21c.

AZTherapies was founded in 2011 with $2 million from some of Elmaleh’s previous Israeli investors.

The startup has now raised over $100 million and is building collaborations with Israeli institutions to commercialize the treatment after its expected FDA approval next year. 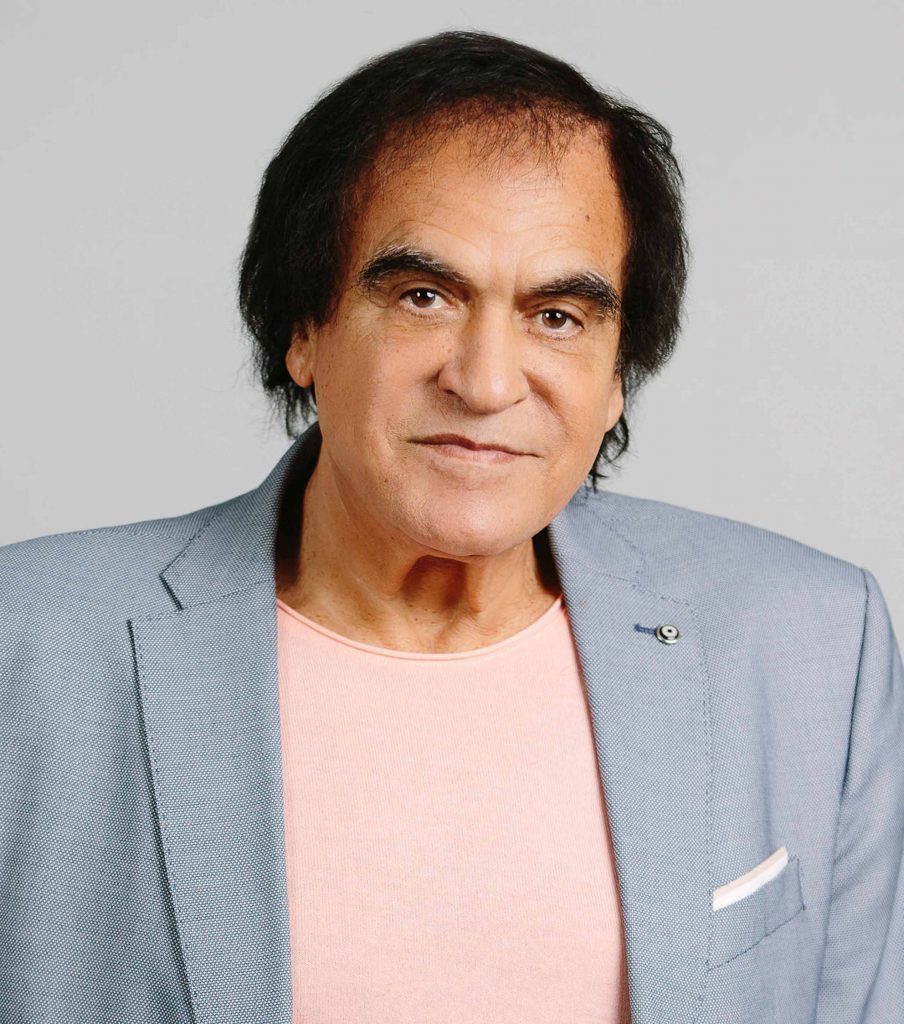 Elmaleh began by examining why previous Alzheimer’s drug candidates failed. Most of them attempted to prevent or dissolve the amyloid-beta plaques long thought to be the primary cause of disease.

He saw three main problems plaguing the failed trials: too wide an age range of patients; too narrow a focus on one mechanism of treatment; and toxicity from prolonged drug exposure.

Elmaleh’s approach is limited to people in the first stages of the disease and utilizes four treatment mechanisms.

ALZT-OP1 is a proprietary mixture of a bit of ibuprofen (to treat inflammation) and cromolyn, originally an asthma drug.

“Cromolyn doesn’t work the way it was approved because in asthma treatment it goes only into the upper lung,” Elmaleh explains. “I reengineered it to go into the deeper lung.”

AZTherapies has more than 100 patents and patent applications on the formulation and the delivery method to get the drug across the blood-brain barrier.

“Although it uses two existing drugs, it’s like a new drug and needs its own approval,” says Elmaleh.

“We screened 1,753 people in North America and Europe, and from that we got 620 subjects with the biomarkers that indicate early Alzheimer’s,” Elmaleh says.

“We wanted to see if we are really modifying the path of the disease. We will unblind the study at the end of this year and then we’ll know how successful we are,” says Elmaleh.

“We already know that giving our drug for a year and half is safe. That’s a very important issue because in the brain you have to treat disease for several years, unlike cancer.”

He stresses that ALZT-OP1 is not a cure. Its goal is to keep early-stage patients disease-free for a longer period by slowing cytokine release.

“By the age of 80, one in three people develops Alzheimer’s. I’m trying to move the curve to 85 or 90 or maybe beyond,” says Elmaleh.

AZTherapies prepared a clinical trial protocol for the FDA and has approached several European countries and Israeli hospitals about trying its drug candidate on Covid-19 patients.

Elmaleh has an impressive track record: several previous startups (among them Molecular Insight and Puretech Health) led to treatments representing more than a billion dollars in shareholder value. One of his inventions is FDG, the radionuclide used in PET scans.

He was named one of “Biotech’s Most Enterprising Entrepreneurs” in Genetic Engineering & Biotechnology News in 2014.

Elmaleh was raised in the 1960s in Musrara (Morasha), then a neglected neighborhood of North African immigrants on the then-dangerous seam between the east and west sides of Jerusalem.

In 1971, the same year Elmaleh received his PhD in organic chemistry from the Hebrew University of Jerusalem, many of his childhood peers established the Israeli Black Panthers, one of Israel’s first effective movements for social and economic justice.

Elmaleh made a different kind of history by becoming the first Musrara resident to do post-doc studies at Harvard. He remained there, raising his family in Boston and finding success in academia and entrepreneurship.

Thanks to Elmaleh’s affiliations with Harvard and Massachusetts General Hospital, AZTherapies has an all-star lineup of scientific and business advisers from these institutions.

He tells ISRAEL21c that AZTherapies’ approach to neuroinflammation is also being studied by other pharma companies.

“Others are now looking at the same things as us, but we are ahead of everyone else and we’ll be the first to market,” he predicts.