A comprehensive study that took 18 years to complete has found that one in five reptile species on Earth is threatened with extinction.

The international study, published in Nature, shows that 30 percent of forest-dwelling reptiles and about 14% of those living in arid areas are in danger of disappearing. 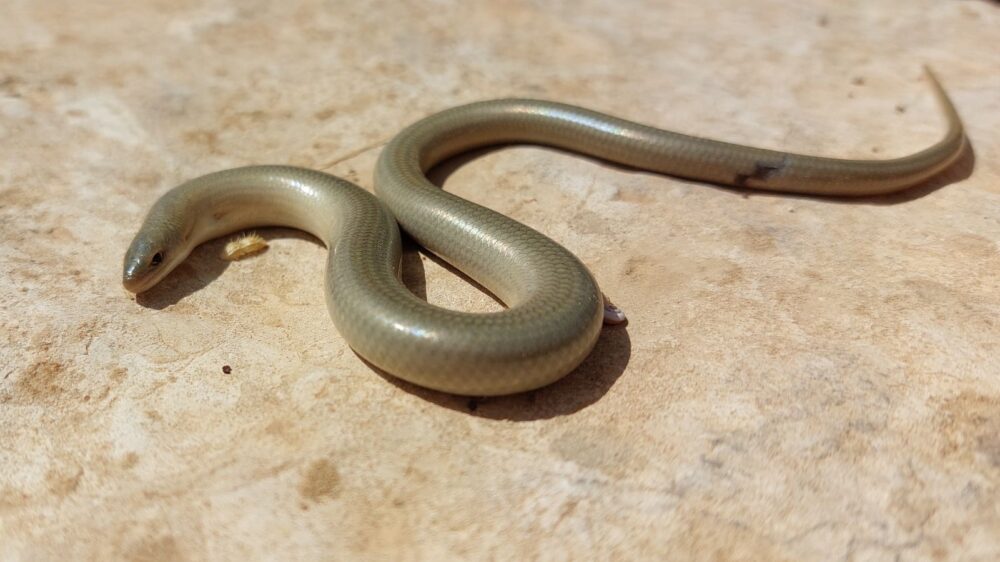 Of all turtle and crocodile species, more than half could become extinct. The researchers say that if all of the 1,829 vulnerable species of turtles, crocodiles, lizards and snakes become extinct in the coming years, the world will lose a cumulative wealth of 15.6 billion years of evolution. The first-of-its-kind study was conducted by the International Union for Conservation of Nature (IUCN) and included 52 researchers from around the world, including Prof. Shai Meiri of Tel Aviv University and Uri Roll of Ben-Gurion University of the Negev. “Reptiles are threatened by the same major factors that threaten other tetrapods — agriculture, logging, urban development and invasive species — although the threat posed by climate change remains uncertain,” the scientists wrote.

“Reptiles inhabiting forests, where these threats are strongest, are more threatened than those in arid habitats, contrary to our prediction.” 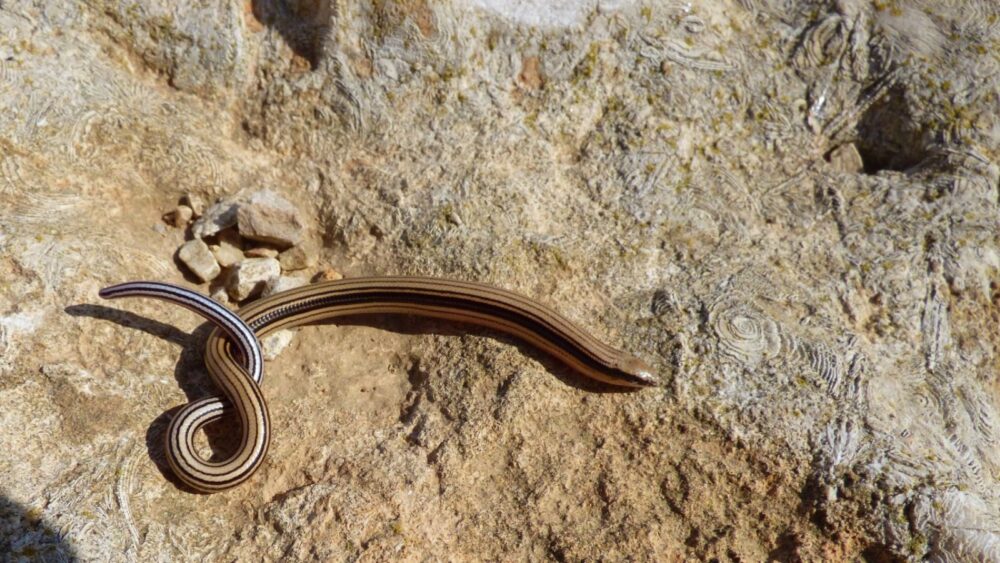 Meiri said that, in general, “the state of reptiles in the world is bad.” The biggest threat is the destruction of their habitats due to agriculture, deforestation, and urban development.

Meiri said that this study will help scientists understand the conservation needs of reptiles, and “hopefully enable us to find far more intelligent solutions for them than we have been able to so far.” 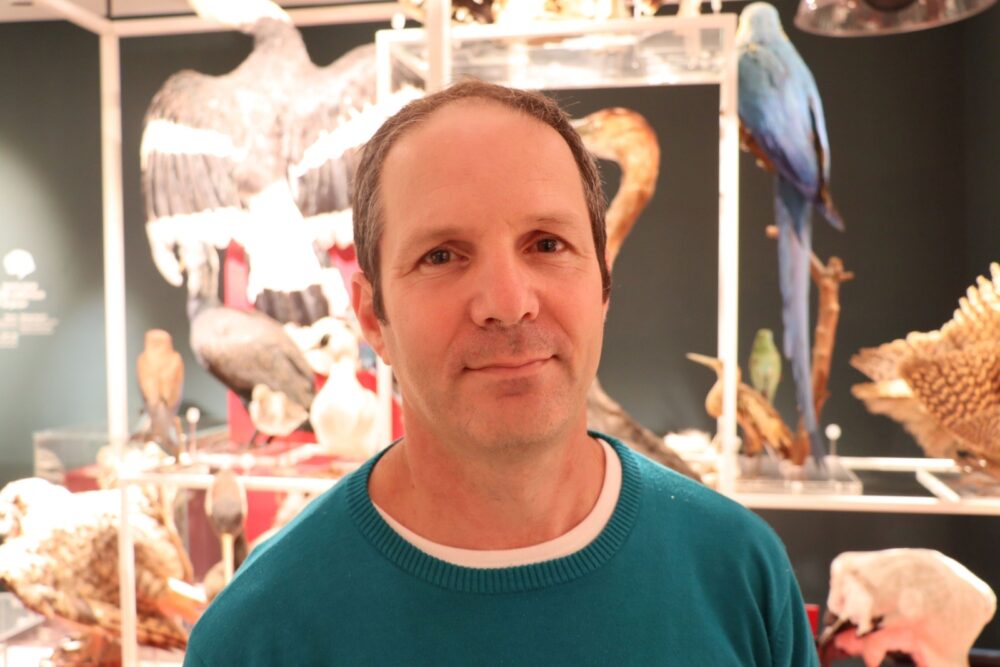 Prof. Shai Meiri. Photo courtesy of Tel Aviv University
YOU CAN GET ISRAEL21c NEWS DELIVERED STRAIGHT TO YOUR INBOX.