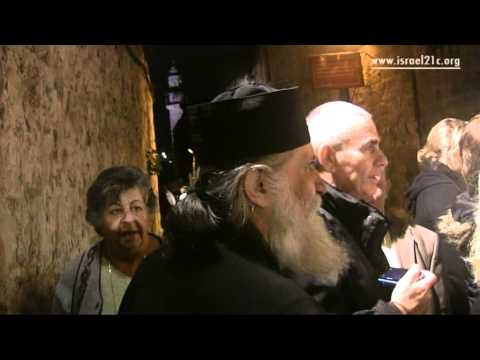 Performers from the Italian Carnival of Venice joined Israeli counterparts in a festival full of music, fire juggling, plays, crafts, stunts and jousting every Thursday night during the month of November in the alleyways of Jerusalem’s Old City.

Knights in Jerusalem, says festival producer and artistic director Jackie Bachar, is planned “to give a lot of fun to the people and also to let them know the special streets of old Jerusalem, which are one of a kind.”