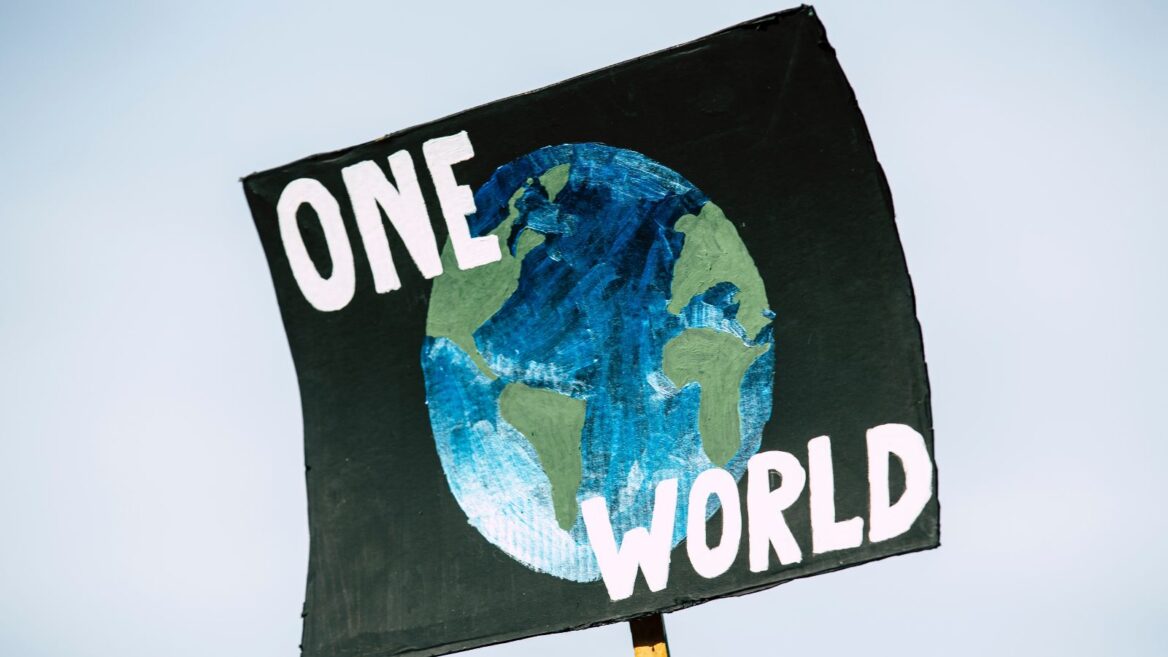 Photo by Markus Spiske on Unsplash

The recent publication of the United Nations report on climate change led to a slew of scary headlines and lots of handwringing across the world.

And while tsk-tsking at the rapid global warming that the report predicts won’t do much to change this burning reality, a new interdisciplinary action center established at Tel Aviv University aims to do just that.

“The goal of the center is to look for a solution for the crisis of climate change and not necessarily keep on doing research on how sea levels are going to rise or how hot it’s going to be,” explains Prof. Colin Price, head of the recently launched Center for Climate Change Action.

“It’s time to switch gears and think how to solve the problem.” 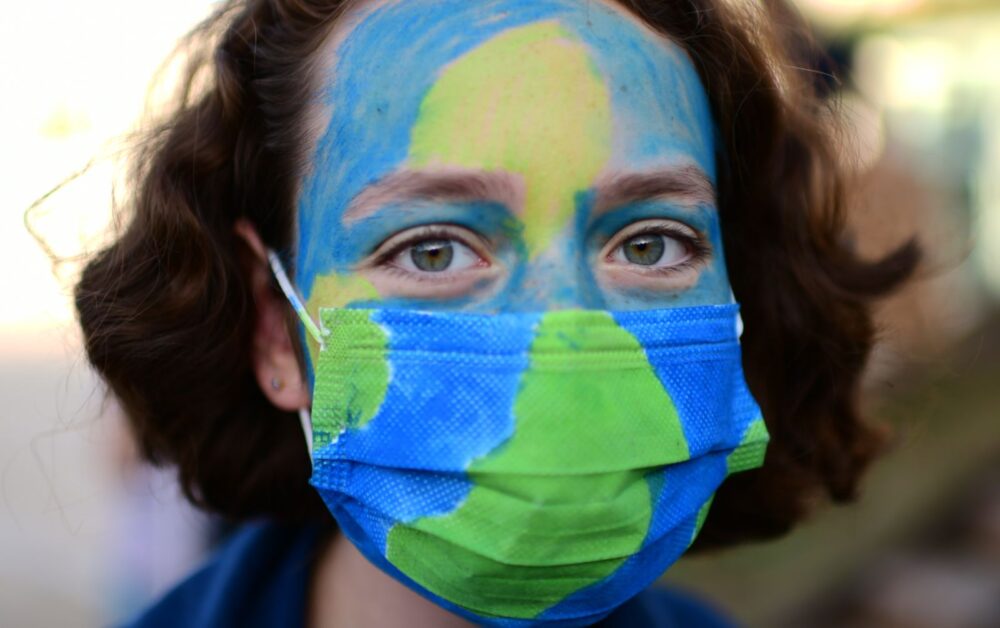 A woman at a Tel Aviv rally calling for action against climate change, December 20, 2020. Photo by Tomer Neuberg/Flash90

Price, who has decades of climate research behind him, teamed up with a dozen other faculty members to unify all the knowledge on the subject on campus. Together, the scholars have mapped out what they can contribute to the battle and have set out to work on four action-minded tracks.

“The first is related to regional stability, including our neighborhood in the Middle East and how climate change can be a solution to some of the problems, for example by sharing resources,” he explains.

“Another area we’re looking at is trying to rein in the financial sector to be part of the solution; until now they’ve been kind of separate from the issue. They also have the resources and capital to help solve the problems. 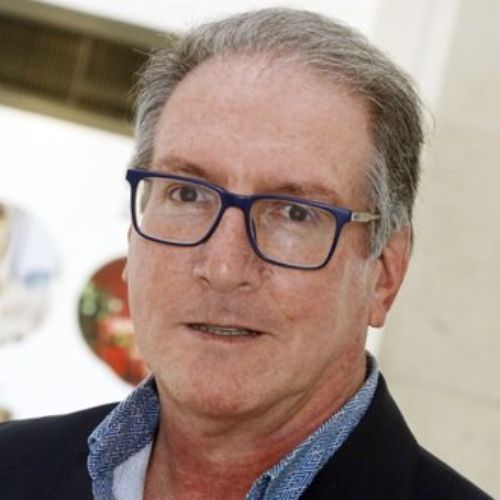 “The third area, which maybe is the most difficult, deals with the actual behavioral change of the public, to get people to change the way they use resources,” he says, for example in our shopping and dietary habits.

“We need to go bottom up and try to get them to change their ways. Without the public, we’re not going to solve the problem,” says Price.

“The fourth area is to link climate change to public health. Climate change is really a big public-health issue, whether air pollution or natural disasters like we’ve seen around the world with fires and floods.”

To do all this, the action center is setting up several mechanisms.

First is working groups open to both faculty and students at the university. They will compose recommendations and action items for the country’s leaders and public.

Second is student hackathons on different climate change projects. Third is awarding fellowships to students to carry out climate-change research, and fourth is holding an annual international conference on the topic.

In addition, the action center developed a course on climate change that will be open to all students at the university, regardless of their major. An online course last year was enjoyed by around 1,000 students and is set to continue this academic year. 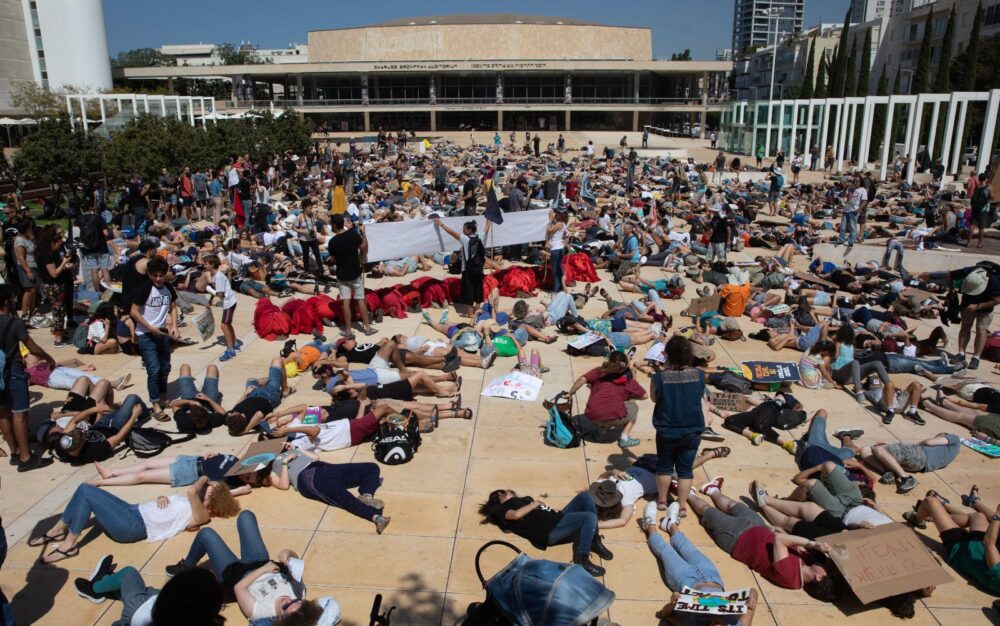 In addition, the action center is busy trying to map out the carbon footprint of the university. This includes everything from counting solar panels, to calculating the energy spent at the cafeteria, to estimating how much driving is done on campus.

“Once we know that actual carbon footprint, we’ll try to reduce that and to use the campus as a mini city to see how we can reduce it and make it greener,” Price explains.

The action center has received some funding from the university but is looking for donors to support its activities.

Tel Aviv University is not alone among Israeli universities in putting resources into dealing with climate change.

In September 2019, the Hebrew University of Jerusalem opened a Climate Science Center within its Institute of Earth Sciences, to develop more accurate models regarding the climate in the world and in the Middle East.

Ben-Gurion University of the Negev opened a School of Sustainability and Climate Change last March to translate local innovations – such as climate-adapted agriculture and advanced energy technologies — into global solutions.

Price says TAU’s center is uniquely action oriented, hoping “to show the leaders of the country and maybe other countries, too, that by dealing with climate change and investing now to solve problems is a win-win situation.”

Price points out that Israel “has the startup mentality and is a leader in water technologies and cybersecurity. There’s no reason we can’t be leaders in climate technologies. By looking at solutions for climate change not only will the public be healthier and the air cleaner, but you may actually also benefit financially from this.”

Leading on climate-change action could also have a geopolitical impact on Israel, he says.

“It may even affect the security of Israel and the geopolitics of the region if people don’t rely on fossil fuels and oil. If we’re going to be using solar energy in the future, it’s going to change the picture dramatically, to the benefit of Israel that doesn’t have much oil.”

Price is optimistic that “There’s a lot of positive things that can come out of it if people make the change.”

UNCOVER ISRAEL - Get the ISRAEL21c
Weekly Edition free by email
Sign Up Now!
Bring Israel's story to life.
Millions of people around the world rely on us to gain a deeper understanding of Israel. We are the trusted source for original content you won't find anywhere else.
You can make a difference. Donate today to support journalism that brings Israel’s story alive.
SUPPORT ISRAEL21c
Read more on:   Environment, Tel Aviv University, climate change, Colin Price