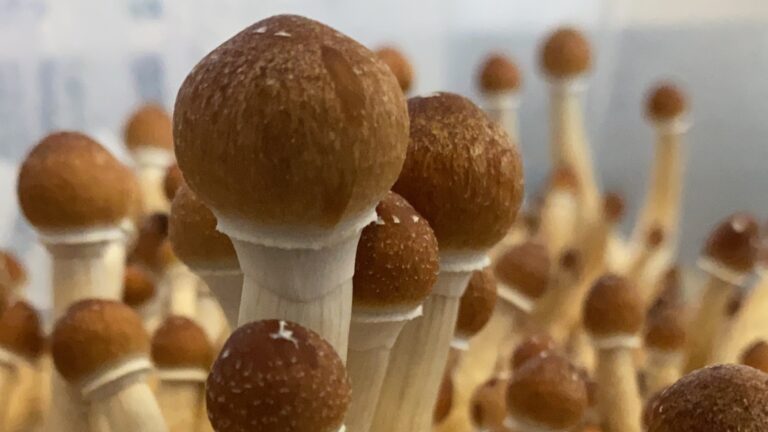 The nanotechnology-based delivery system will be introduced at the Biomed Israel 2022 international Life Science and HealthTech conference in Tel Aviv, May 10-12.

It is estimated that approximately 3.5% of American adults had PTSD in the past year.

Treatment traditionally includes psychotherapy as well as medications that affect the neurotransmitters serotonin or norepinephrine (SSRIs and SNRIs). The remission rate, however, is high.

“An increasing number of studies point to the advantages of using psychedelic drugs for the treatment of psychiatric disorders such as PTSD, depression, anxiety, obsessive compulsive disorder, and even addiction, with low doses,” said the system’s inventor, Prof. Amnon Sintov of the department of biomedical engineering at Ben-Gurion University of the Negev (BGU).

“Due to their powerful effect on the human brain, it is imperative to be able to deliver these drugs in a safe manner and in precise doses,” he said.

The technology was licensed to Madrigal Mental Care by BGN Technologies, the tech-transfer company of BGU.

David Gabay, cofounder and chairman of Madrigal, said the system provides “a significant advantage over common practices in terms of stability and accuracy.”

So far, the psilocybin doses have been tested on inflamed brain cell cultures in lab studies carried out by Prof. Shimon Ben-Shabat from BGU’s department of biochemistry and pharmacology.

“We are currently beginning preclinical trials with rodents with the aim of achieving efficacy and safety approvals in order to begin first-in-human clinical trials next year,” said Gabay.

“There is a vast need for better treatments for PTSD and other mental disorders,” noted Galit Mazooz Perlmuter of BGN Technologies. “We have filed a patent application to protect this unique approach.”

UNCOVER ISRAEL - Get the ISRAEL21c
Weekly Edition free by email
Sign Up Now!
Bring Israel's story to life.
Millions of people around the world rely on us to gain a deeper understanding of Israel. We are the trusted source for original content you won't find anywhere else.
You can make a difference. Donate today to support journalism that brings Israel’s story alive.
SUPPORT ISRAEL21c
Read more on:   News, Health, PTSD, psychedelic drugs, Ben-Gurion University, Biomed Israel, Madrigal Mental Care