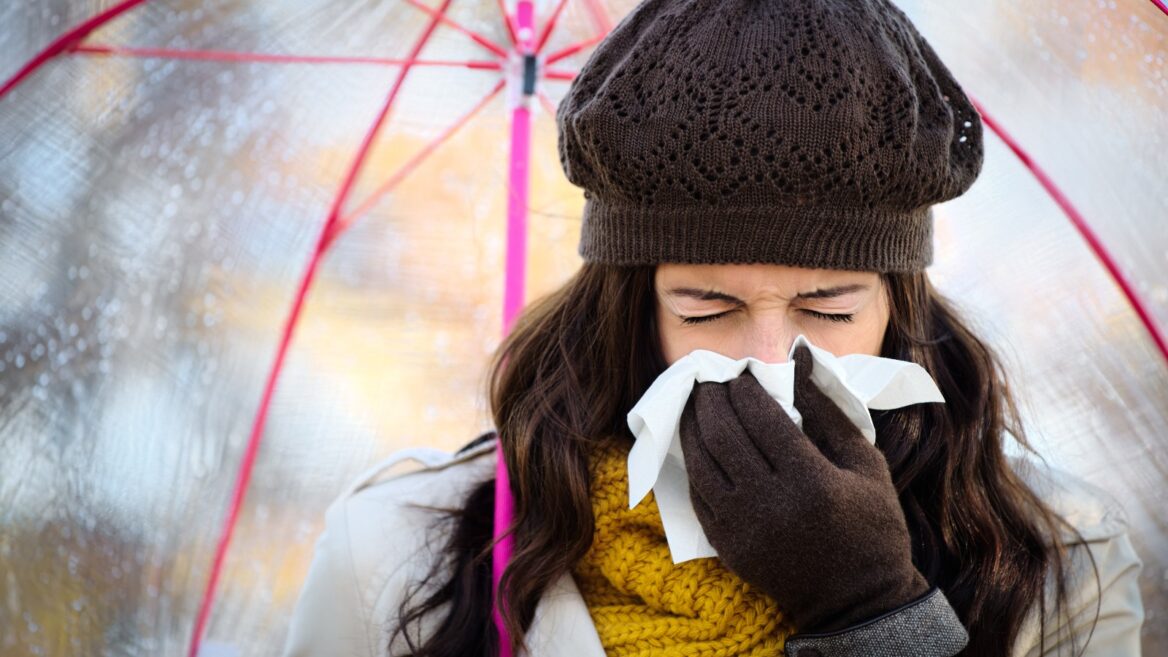 Illustrative photo by Dirima via Shutterstock.com

Keeping a careful eye on weather systems can help public-health officials predict influenza outbreaks weeks, months and even years ahead.

That is the conclusion of a study by a cross-border group of climatologists, epidemiologists and public-health professionals from Israel, the Palestinian Authority and Germany.

Their recently published study in Science of the Total Environment shows how seasonal influenza in Israel, the Palestinian Authority and Jordan is affected by weather. The mathematical model they created could be applied in other regions as well.

“Indeed, there is growing evidence that large scale climatic modulations such as the El-Niño or La-Niña may influence the onset and peak of seasonal influenza in many regions across the globe,” the authors write.

A small study in the UK, also suggests that this year people suffering from both flu and corona at the same time are significantly more likely to die.

The researchers found that current weather forecasting models do a better job of forecasting weather systems (“weather regimes”) than predicting individual variables such as rainfall and temperature.

“We have found that winter weather regimes precede the onset of flu cases in these areas by one to two weeks, and accompany them throughout the period of their occurrence,” write the authors. 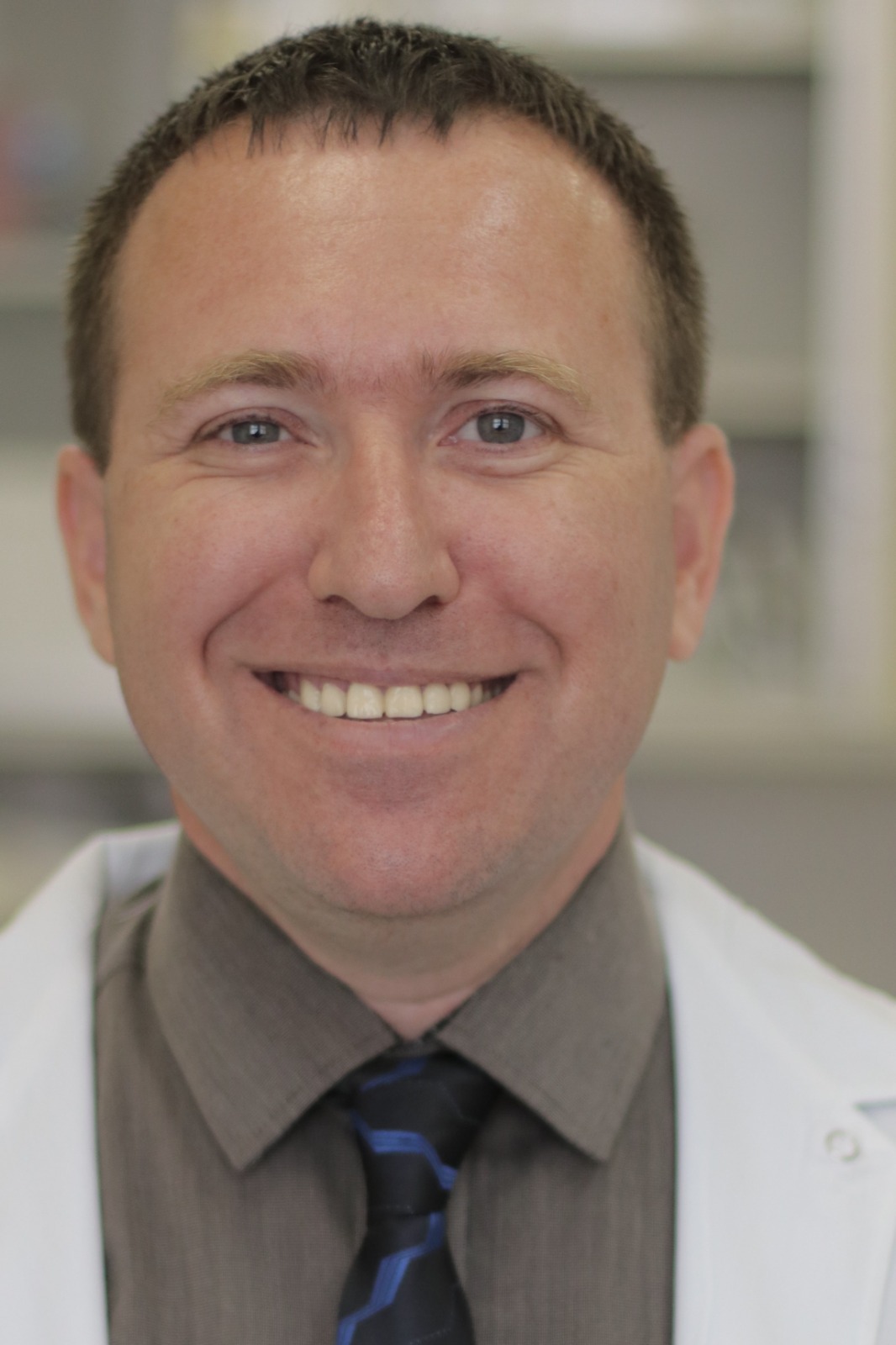 The study was led by public health researcher and epidemiologist Dr. Hagai Levine from the Hebrew University School of Public Health and chairman of the Israeli Association of Public Health Physicians.

The other members of the team were Assaf Hochman, an Israeli postdoctoral fellow in climate research at the Karlsruhe Institute of Technology in Germany; Pinchas Alpert, professor emeritus in atmospheric sciences at Tel Aviv University, Mia Negev, head of Health Systems Policy and Administration Program at the University of Haifa; Ziad Abdin, professor of clinical biochemistry and epidemiology at Al-Quds University in Jerusalem; and Joachim Pinto from the Department of Tropospheric Research, Institute of Meteorology and Climate Research at Karlsruhe Institute of Technology.

The researchers pieced together a picture of seasonal flu patterns in Israel and its neighboring countries from 2008 to 2017 by analyzing and comparing flu data from Israeli medical databases and from Google Trends regarding the Palestinian Authority and Jordan, which do not have comprehensive medical databases.

Putting that analysis together with Cyprus Lows weather data, the researchers found a high correlation between precipitation, winter temperatures and the occurrence of flu.

Then they created a mathematical model to calculate future outbreaks and how long they may last, including highs and lows. They verified their model against data from 2004-2007, successfully demonstrating that it predictedseasonal flu outbreaks in those years.

“Further research will make it possible to estimate the start of the upcoming flu season, combined with the corona plague, in Israel and other countries in the Middle East,” said Levine.

Levine and Hochman said their climate-based model could help public-health officials in other regions of the world improve how they prepare for outbreaks of flu and other climate-sensitive diseases.

“A better understanding of the correlation between weather and influenza regimes may improve vaccination policies and the allocation of medical resources. For example, health systems may relatively well estimate the timing of seasonal influenza outbreaks and improve the timing of seasonal vaccinations for the general population, particularly underprivileged populations such as the elderly,” according to the authors.

Looking to the future under the threat of climate change, recent studies led by Hochman indicate that by the end of the 21st century – if there is no lessening of greenhouse gas emissions — summers are projected to extend by about 60 days, while winters could be shortened by about 60 days. These differences may lead to substantial changes in the timing of seasonal health hazards including seasonal influenza.

Click here to read the full study in Science of the Total Environment.