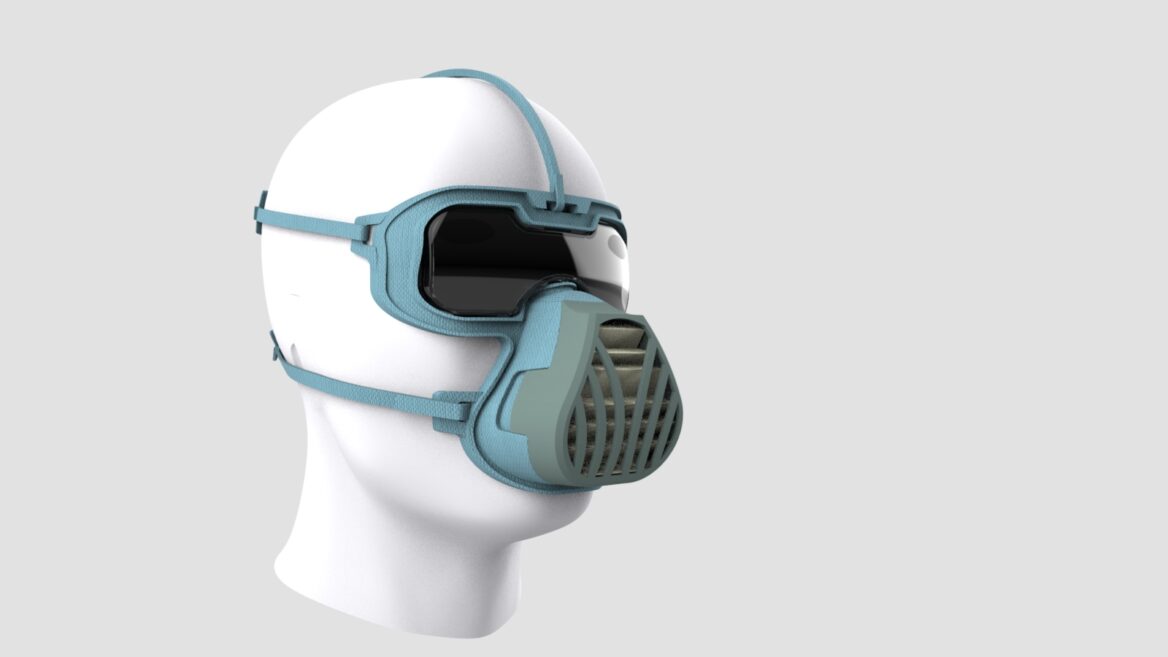 Prototype of the ViriMASK from Israel. Photo courtesy of HemaClear

Many people are wearing facemasks to avoid breathing airborne coronavirus particles, and to keep from touching their noses and mouths.

However, even N95 masks can’t fully block tiny virus particles and can’t kill the virus (two masks under development in Israel aim to do that). Any blocked viral particles stay on the mask’s surface and pose a hazard when handled and thrown away.

Furthermore, facemasks don’t cover eyes. Although the nose is the main route for coronavirus into the lungs, some researchers believe the eye’s conjunctiva is another possible point of entry.

ViriMASK is strapped around the head, covering the eyes with a see-through visor and the nose and mouth with a filtering mechanism. The device can be washed and reused. The filters must be replaced after 12 hours of use and disposed into a special envelope containing disinfectant.

The patent-pending ViriMASK should be ready for efficacy testing at an independent lab around mid-April.

The cost is expected to be about $50, including a pack of two filters and disposal envelopes. Additional filter-envelope packs will cost around $2 apiece.

“We started working on this February 3, after I got multiple emails from our distributors in China asking us to find them face masks,” Gavriely tells ISRAEL21c.

“Everyone is wearing a paper mask under the illusion that it protects them. It doesn’t. So I said, okay, we need something to bridge the gap between gas masks and face masks.” 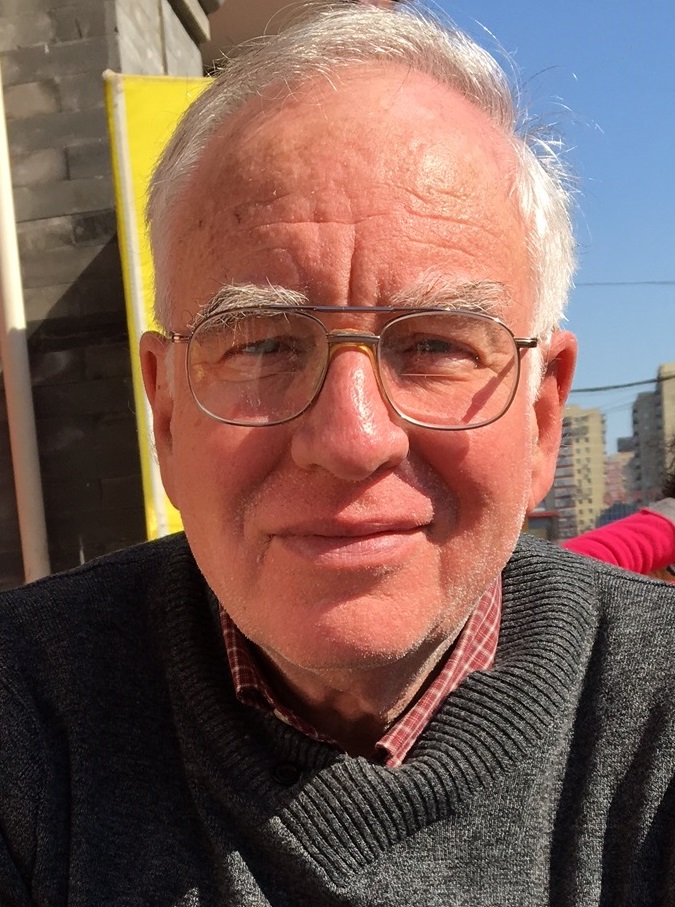 Gavriely did a post-doc at Harvard School of Public Health in the 1980s and a fellowship in pulmonology in Boston. He was a professor of physiology at the medical school of the Technion-Israel Institute of Technology. And he was involved in the development of gas masks with the IDF during the second Gulf War.

This combination of experience helped him envision what kind of device could help in the coronavirus pandemic — and the ability to develop it fast at his Tirat Carmel medical-device company, HemaClear.

His inhouse industrial designer, Dudi Ashkenazi, designed ViriMASK “to be not only functional but fairly comfortable and user friendly,” says Gavriely.

“There is a barrier frame separating the eyes, nose and mouth from the world around us. The innermost layer is made of a soft silicone-like material so it’s comfortable.”

To keep the seal tight, eyeglasses would have to be worn on top of the see-through visor, he says. Future versions may have soft netting as an alternative to straps for fastening around the head.

A way out of isolation?

Stratasys 3D printing company in Rehovot printed a prototype that Gavriely’s team tested using a ventilator and a dummy wearing the device.

Independent testing will need to confirm that ViriMASK provides a full seal around the eyes and nose and that its filter blocks all virus-sized particles.

“We have established a connection with an internationally known lab to verify that it does what it is supposed to do,” says Gavriely.

“Tests aren’t done on prototypes but on devices from the production line, so we’re in a major race to get the first batch manufactured. But I think we have all the pieces of the puzzle.”

The product could be a gamechanger for healthcare workers and people in intensive contact with unscreened populations, such airport workers.

However, “You cannot smoke with the mask and you cannot pick your nose — and that’s no joke because it’s very important to keep your hands off your face.”

Because fit is essential to effectiveness and comfort, Gavriely intends to make multiple sizes and introduce an online fitting widget for ViriMASK.

“We developed a method of making six measurements of the face; we’ll have a video explaining how to do it. Customers will input their measurements on the website and a little algorithm will tell them which size they need.”

To help the company gather fitting data from a variety of potential customers, pre-orders (without payment) will be accepted on the website beginning March 25. Click here for details.

People with facial deformations or significant asymmetry may be able to order a custom 3D-printed ViriMASK, Gavriely adds. “My friends in Stratasys tell me this is possible and we’re thinking about it.”

The ViriMASK would initially be manufactured by HemaClear’s US partner in China, while the filters may be produced in Israel, Europe and North America.

He has factories and distributors in several countries waiting in the wings.

“Everyone has been very cooperative because they feel a sense of urgency to be part of the solution,” he says.