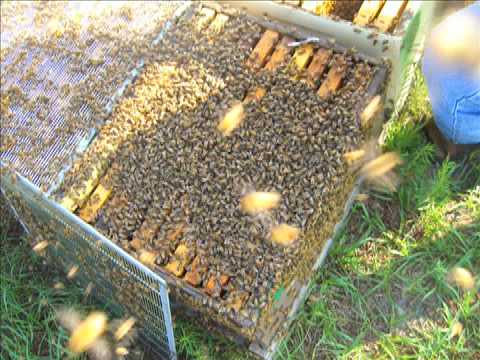 The drug, Remembee, which was developed by Beeologics, has completed successful clinical trials on millions of bees in North America. Not only has it proved effective in maintaining bee health, but it also improved the longevity of bees and increased the honey in the hives.

Based on Nobel prize-winning RNAI technology, Remembee helps the bees overcome IAVP virus, also discovered in Israel, which has been associated with colony collapse in scientific literature.

“It’s really a tug of war between the virus and the host. We are helping the bee tug the rope more strongly and beat the virus. We take advantage of an immune system that the bees elicit for viral disease. But we are really using naturally occurring phenomenon. It’s not a pesticide and it’s not toxic,” says Nitzan Paldi, CTO of Beeologics.

The US Department of Agriculture has been accompanying Beeologics with its FDA certification process due to the urgency of the need for the drug.