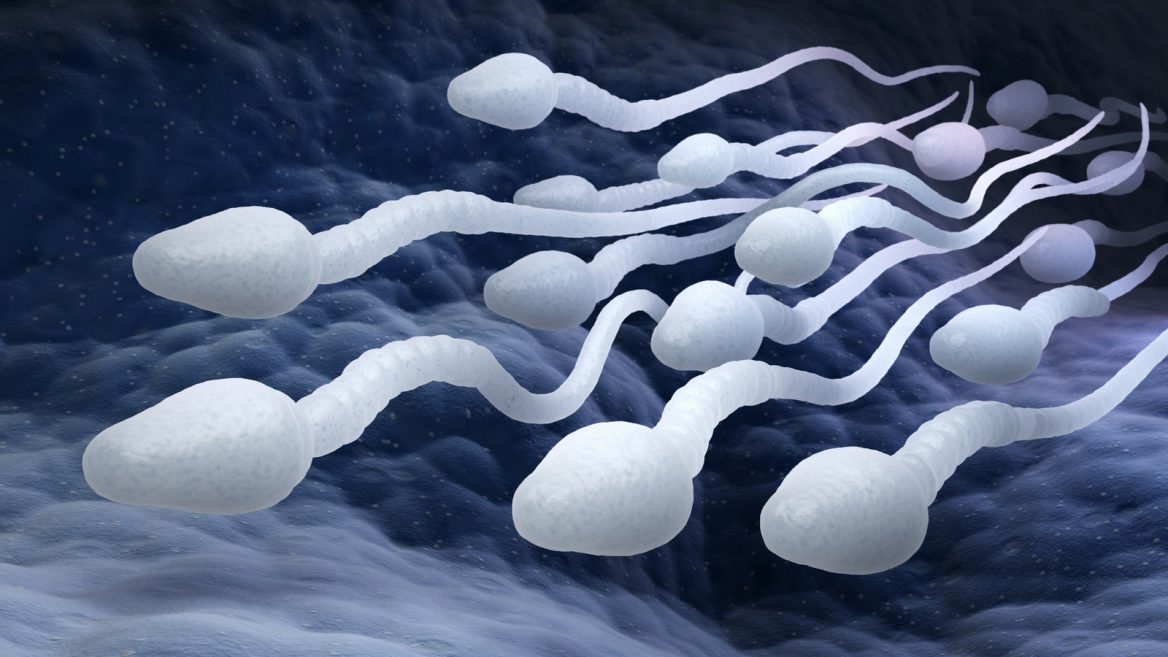 A cell culture system being developed in Israel could for the first time turn testicular stem cells into sperm-like cells, enabling the possibility of future fertility for prepubescent boys who must undergo chemotherapy for cancer treatment.

Aggressive chemotherapy in childhood often results in male testicular damage and consequently jeopardizes future fertility. While adult males can have their sperm frozen before undergoing chemo, boys at this age do not yet produce sperm and therefore it is impossible to save sperm for future fertilization.

According to the findings published in the journal Stem Cells and Development, researchers at Ben-Gurion University of the Negev (BGU) and Soroka University Medical Center found that the presence of spermatogonial cells (SPGCs) in the testes of pre-pubertal cancer patient boys (PCPBs) can be used to develop future strategies for male fertility preservation.

During the study, seven testicular biopsies were obtained from PCPBs who had been treated with chemotherapy. The researchers were able to cultivate and isolate testicular cells into different stages of development, including pre-meiotic, meiotic and post-meiotic cells. They also identified sperm-like cells that had developed from the testicular cells of a PCPB.

“Our results demonstrate the presence of biologically active SPGCs in testicular biopsies of chemotherapy-treated PCPBs for the first time, and their capacity to develop in vitro to different stages of spermatogenesis including the generation of sperm-like cells,” said lead researcher Prof. Mahmoud Huleihel, of the Shraga Segal Department of Microbiology and Immunology in BGU’s Faculty of Health Sciences.

“This study may open the way for new therapeutic strategies for fertility preservation of PCPBs and for azoospermic patients [men whose semen lacks sperm cells],” Huleihel said.

Other researchers who participated in the study, funded in part by the Kahn Foundation and the United States-Israel Binational Science Foundation (BSF), include Prof. Eitan Lunenfeld, chief of obstetrics and gynecology at Soroka, as well as doctorate students Maram Abofoul-Azab and Ali Abu Madighem, of Huleihel’s lab.

Additional authors include Prof. Joseph Kapelushnik from BGU and Soroka, Prof. Qing Hua Shi from the University of Science and Technology of China, and Prof. Haim Pinkas of Beilinson Hospital in Petah Tikva. BGU and Soroka are both located in the southern Israeli city of Beersheva.