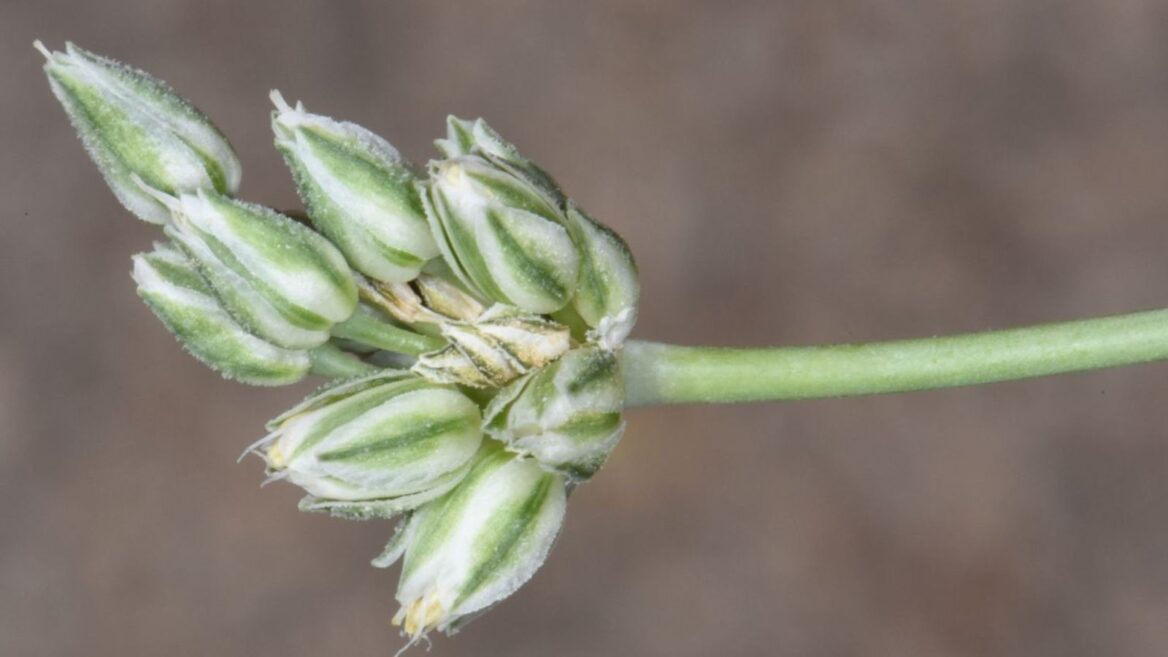 The newly identified Allium judaeum is endemic to three locations in the Judean Hills. Photo by Ori Fragman-Sapir

In good news for garlic lovers worldwide, a new allium species was recently discovered in the Judean Hills. The bad news: it’s been observed in only three sites and is already in danger of extinction.

“I first found the garlic 10 years ago and I didn’t exactly identify it. I thought it was a different garlic species. But it stayed with me; it bothered me because I wasn’t completely satisfied with my identification,” explains botanist Ori Fragman-Sapir, the scientific director of the Jerusalem Botanical Gardens. “But then a promising young botanist called Dar Ben-Natan found it in two more sites in recent years and contacted me. Suddenly we realized that we have something new in hand that is unlike anything else that we know.”

Their discovery was recently published in Curtis’s Botanical Magazine, the longest-running botanical magazine in the world, dating back to the 18th century.

“Regarding its properties, it’s very different from other alliums. But by the way, it’s not a very impressive-looking plant. It has these greenish flowers, but it’s not this big and beautiful plant,” Fragman-Sapirsays. 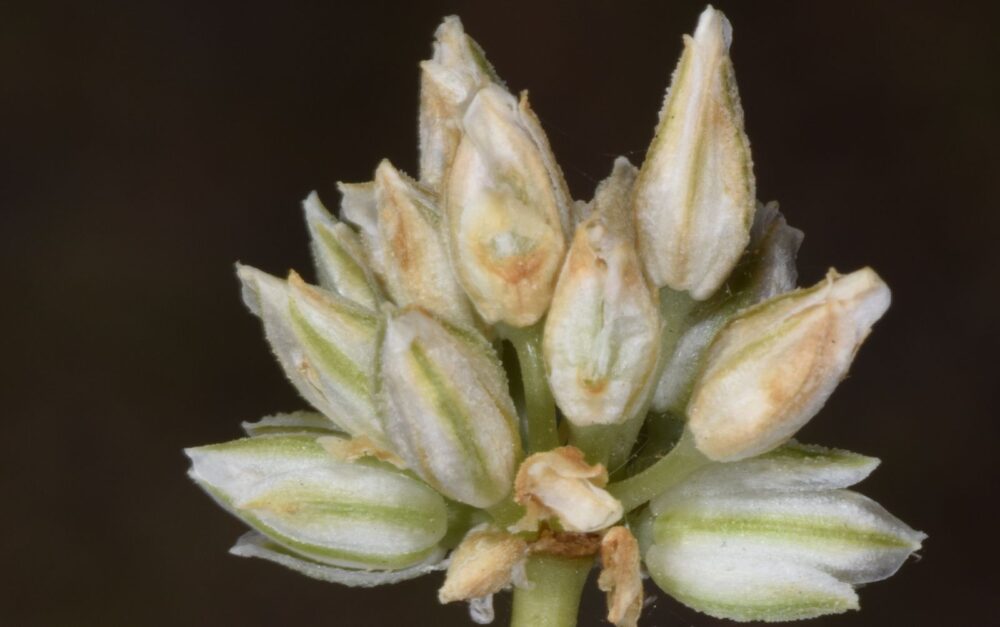 The allium boasts greenish flowers, and blooms unusually late in the year. Photo by Ori Fragman-Sapir

Unusually, the new allium species flowers rather late in the year, in May and June. It is also yet unclear whether it’s edible. The two researchers called it Allium judaeum in honor of the three Judean Hills spots where it was found, and are working to conserve it.

Since it is endemic to three locations, each with a limited number of plants, the new species is already understood to be endangered.

Rare but not impressive

“A lot of people ask why we’re conserving such an unimpressive plant. The answer is that we aren’t yet familiar with the new plant’s genes. It might be that the plant will end up contributing to the growing of cultivated garlic and onion,” he says. 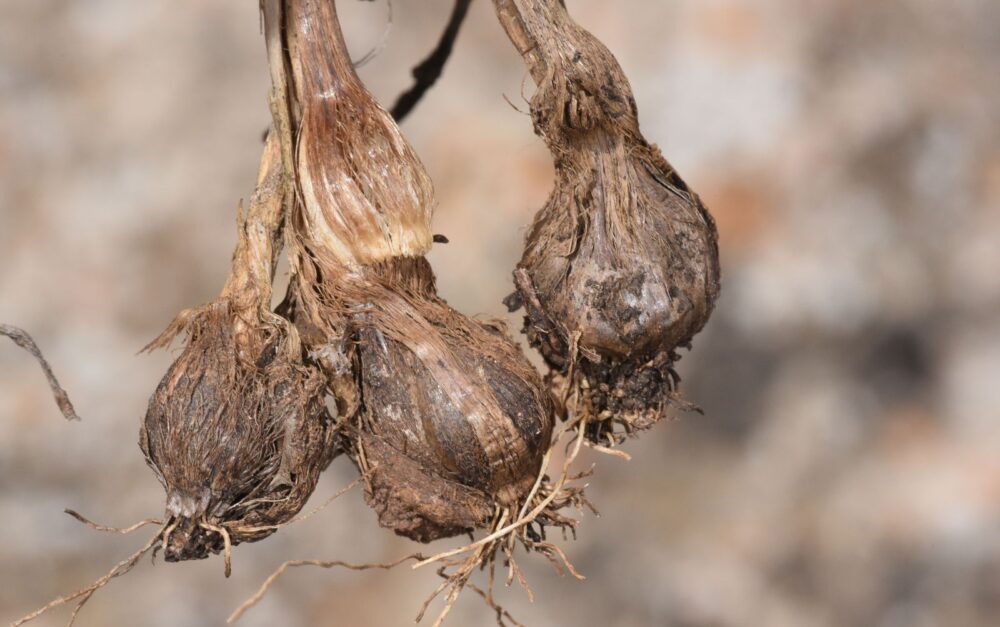 The new allium’s properties are not yet known but could impact cultured onions and garlics and even have uses in medicine. Photo by Ori Fragman-Sapir

Furthermore, he adds, “You can also approach the question of preserving plant varieties from a moral perspective: What right do we have to obliterate the creatures upon this earth?”

Extinction, Fragman-Sapir notes, usually occurs because of the destruction of the plants’ natural habitat. In Israel, that often happens because of development and construction. Efforts are now being made to conserve the new allium species both in its natural habitat and at the Jerusalem Botanical Gardens, where the plants are being grown in buckets.

“We’re creating a backup for the small number of plants that can be found in nature,” Fragman-Sapir explains.

Discovering new plant species in Israel, by the way, is uncommon but not unheard-of.

“Certainly, we’re conducting research on more plants and we’re currently writing all sorts of articles on other species. Generally speaking, Israeli flora has been researched, but once in a while we discover something new,” Fragman-Sapir concludes.

UNCOVER ISRAEL - Get the ISRAEL21c
Weekly Edition free by email
Sign Up Now!
Bring Israel's story to life.
Millions of people around the world rely on us to gain a deeper understanding of Israel. We are the trusted source for original content you won't find anywhere else.
You can make a difference. Donate today to support journalism that brings Israel’s story alive.
SUPPORT ISRAEL21c
Read more on:   Spotlight on Israel, Environment, Jerusalem Botanical Gardens, garlic, endangered species