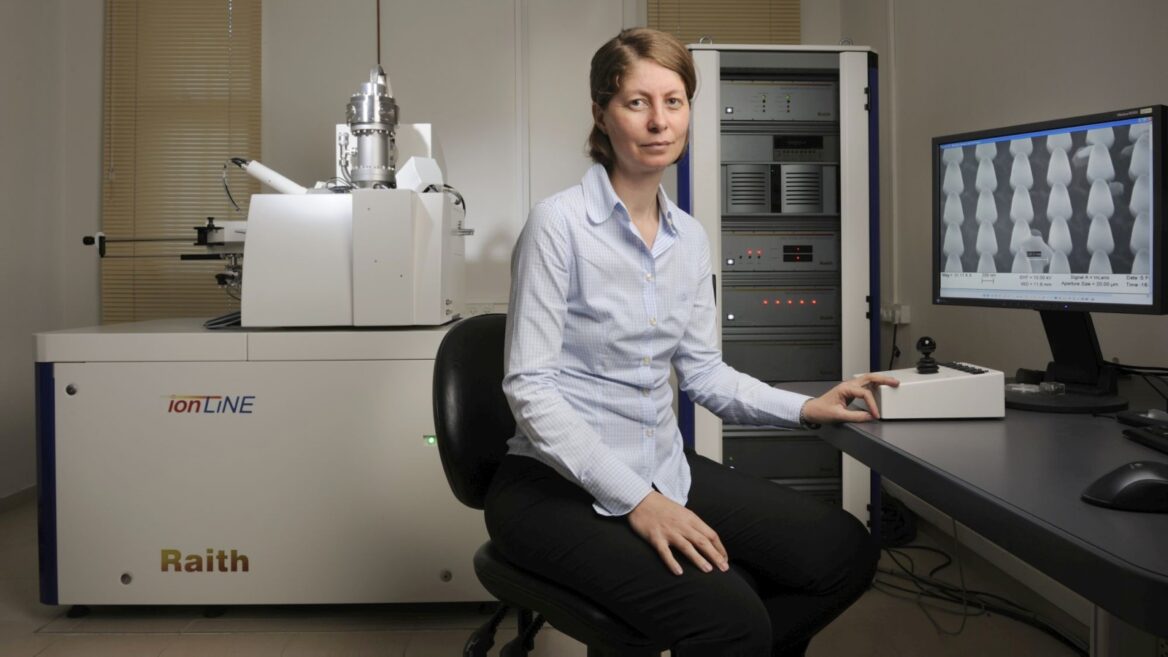 Researchers from Israel say they detected 73 percent of the lies told by trial participants based on the contraction of their facial muscles – achieving a higher rate of detection than any known method.

“Many studies have shown that it’s almost impossible for us to tell when someone is lying to us. Even experts, such as police interrogators, do only a little better than the rest of us,” said Prof. Dino Levy from TAUs’s Coller School of Management. 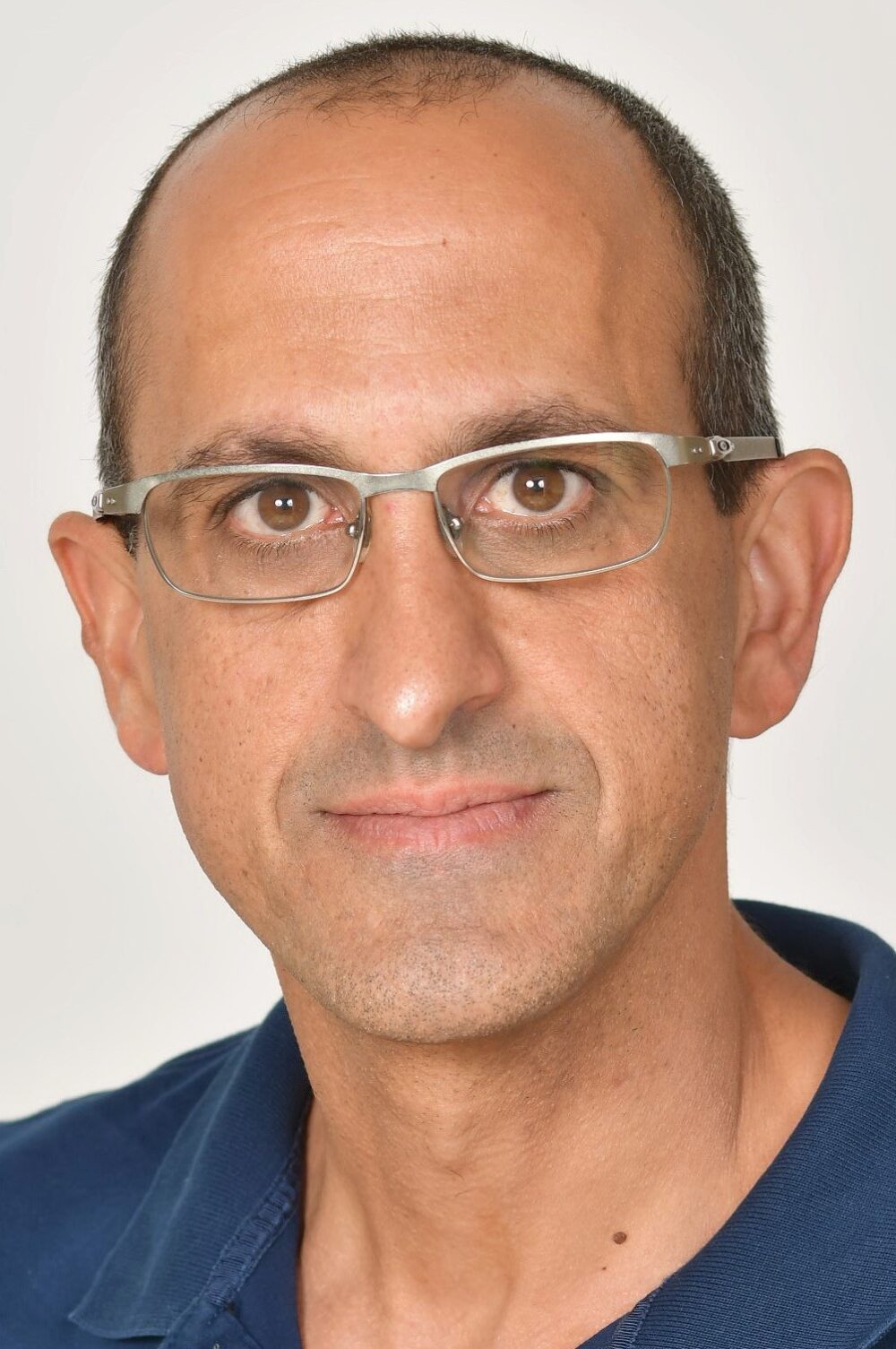 “Existing lie detectors are so unreliable that their results are not admissible as evidence in courts of law – because just about anyone can learn how to control their pulse and deceive the machine. Consequently, there is a great need for a more accurate deception-identifying technology,” said Levy.

“Our study is based on the assumption that facial muscles contort when we lie, and that so far no electrodes have been sensitive enough to measure these contortions.”

The researchers used a groundbreaking innovation from the laboratory of Prof. Yael Hanein of the Center of Nanoscience and Nanotechnology and School of Electrical Engineering: stickers printed on soft surfaces containing electrodes that monitor and measure the activity of muscles and nerves.

The technology, already commercialized by Israeli company X-trodes, has many applications, such as monitoring sleep at home and early diagnosis of neurological diseases.

To “catch” liars, the researchers attached the novel stickers to study participants’ cheek muscles close to the lips, and to the muscles over their eyebrows.

Participants were asked to sit in pairs facing one another, with one wearing headphones through which the words “line” or “tree” were transmitted. When the wearer heard “line” but said “tree” or vice versa, the partner’s task was to try and detect the lie. Then the two subjects switched roles.

As expected, participants were unable to detect their partners’ lies with any statistical significance. However, the electrical signals delivered by the electrodes attached to their face identified the lies at a rate of 73%, which Levy said is “much better than any existing technology.”

“Since this was an initial study, the lie was very simple. Usually when we lie in real life, we tell a longer tale which includes both deceptive and truthful components,” said Levy.

“In our study, we had the advantage of knowing what the participants heard through the headsets, and therefore also knowing when they were lying. Thus, using advanced machine learning techniques, we trained our program to identify lies based on EMG [electromyography] signals coming from the electrodes.”

According to the researchers, their new method has great potential for detecting deception in real-life contexts, such as security and crime.

“In the bank, in police interrogations, at the airport, or in online job interviews, high-resolution cameras trained to identify movements of facial muscles will be able to tell truthful statements from lies,” Levy predicted.

“Right now, our team’s task is to complete the experimental stage, train our algorithms and do away with the electrodes. Once the technology has been perfected, we expect it to have numerous, highly diverse applications.”

UNCOVER ISRAEL - Get the ISRAEL21c
Weekly Edition free by email
Sign Up Now!
Bring Israel's story to life.
Millions of people around the world rely on us to gain a deeper understanding of Israel. We are the trusted source for original content you won't find anywhere else.
You can make a difference. Donate today to support journalism that brings Israel’s story alive.
SUPPORT ISRAEL21c
Read more on:   Technology, lie detector, Tel Aviv University