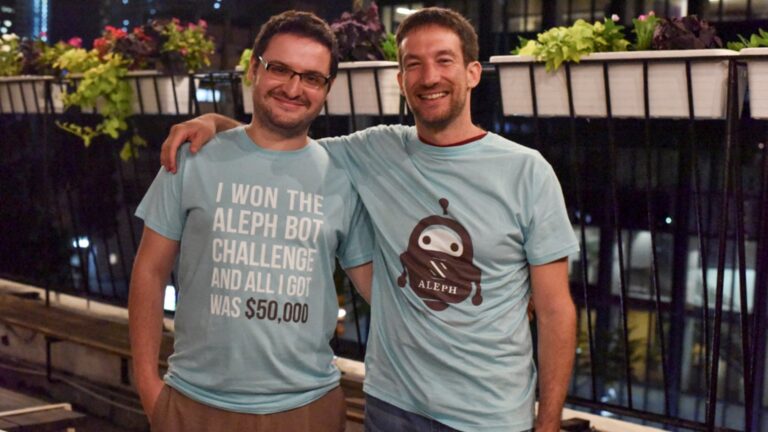 Judges in the Aleph Bot Challenge on June 14 at WeWork Tel Aviv awarded the grand prize of a $50,000 convertible note investment to data-collaboration company Redash for the bot it demonstrated.

Bots (also called chatbots or virtual assistants) are computer programs that talk to you in a human voice, like Apple’s Siri and Microsoft’s Cortana.

Eight finalists prepared demos in the challenge sponsored by Aleph VC, which invited Israeli entrepreneurs to build bot-based tools to help businesses with tasks such as fundraising, hiring, operations and market research.

“We believe that bots residing on messaging platforms like WeChat will change all or most of the human-computer [interaction] application programming model and that Israel should be leading that revolution,” explained Aleph VC Partner Eden Shochat.

Third place was won by Meekan of Tel Aviv, which makes a scheduling bot for use with the Slack calendar.

The other finalists were Yalla, George, LawGeex, Digital Robotix and Ricky.