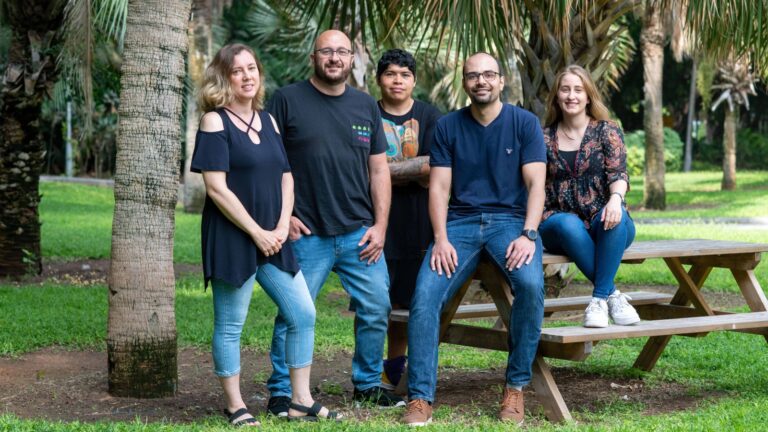 No egg, no sperm, no womb – researchers at Israel’s Weizmann Institute of Science grew synthetic embryo models of mice from stem cells cultured in a petri dish.

This model could help scientists study how stem cells form various organs in the developing embryo, and may one day make it possible to grow tissues and organs for transplantation using synthetic embryo models.

“The embryo is the best organ-making machine and the best 3D bioprinter. We tried to emulate what it does,” said Prof. Jacob Hanna of Weizmann’s Molecular Genetics Department, who headed the research team.

“Until now, in most studies, the specialized cells were often either hard to produce or aberrant, and they tended to form a mishmash instead of well-structured tissue suitable for transplantation. We managed to overcome these hurdles by unleashing the self-organization potential encoded in the stem cells.” 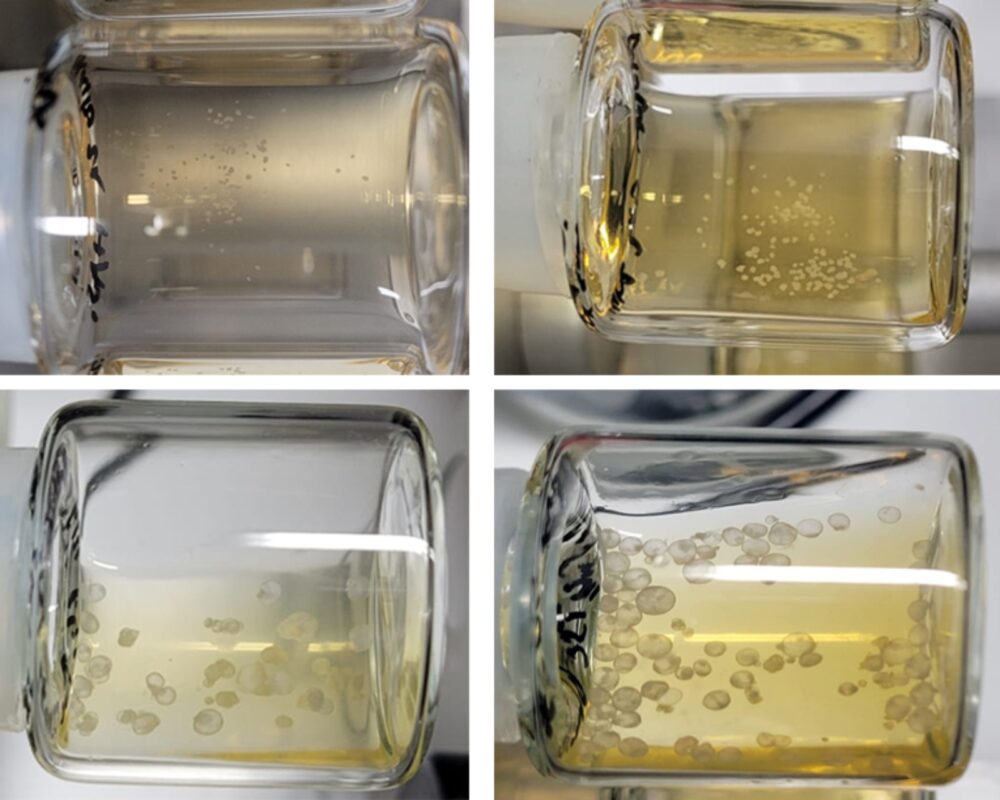 As described in the study published in Cell, Hanna’s team used two previous advances in his lab: an efficient method for reprogramming stem cells back to their earliest stage and an electronically controlled device for growing natural mouse embryos outside the womb.

In the current experiment, 50 of around 10,000 stem cells successfully developed into embryo-like structures. By eight and a half days later — nearly half of the mouse 20-day gestation – each embryo had formed a beating heart, blood stem cell circulation, a brain with well-shaped folds, a neural tube and an intestinal tract.

Development of synthetic embryo models from Day 1 (top left) to Day 8 (bottom right). All their early organ progenitors had formed, including a beating heart, an emerging blood circulation, a brain, a neural tube and an intestinal tract. Photo courtesy of Weizmann Institute

Compared to natural mouse embryos, the synthetic models displayed a 95 percent similarity in the shape of internal structures and the gene expression patterns of different cell types.

Growing a synthetic embryo model solely from stem cells cultured in a petri dish could, to a large extent, help researchers avoid the technical and ethical issues involved in using human embryos in research and biotechnology.

Even with mice, certain experiments are currently impossible because they would require thousands of embryos. The stem-cell embryos could be grown in incubators by the millions.

“Our next challenge is to understand how stem cells know what to do – how they self-assemble into organs and find their way to their assigned spots inside an embryo,” said Hanna.

“And because our system, unlike a womb, is transparent, it may prove useful for modeling birth and implantation defects of human embryos.”

In addition to helping reduce the use of animals in research, synthetic embryo models might in the future become a reliable source of cells, tissues and organs for transplantation.

“Instead of developing a different protocol for growing each cell type – for example, those of the kidney or liver – we may one day be able to create a synthetic embryo-like model and then isolate the cells we need. We won’t need to dictate to the emerging organs how they must develop. The embryo itself does this best,” Hanna said.

UNCOVER ISRAEL - Get the ISRAEL21c
Weekly Edition free by email
Sign Up Now!
Bring Israel's story to life.
Millions of people around the world rely on us to gain a deeper understanding of Israel. We are the trusted source for original content you won't find anywhere else.
You can make a difference. Donate today to support journalism that brings Israel’s story alive.
SUPPORT ISRAEL21c
Read more on:   News, Health, Stem Cells, Weizmann Institute of Science