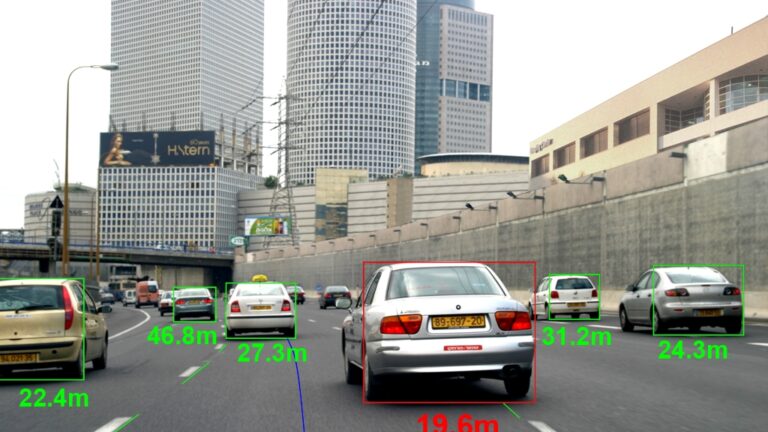 Mobileye recently announced the closing of a $400 million financing round by three of the largest asset management firms in the US (BlackRock, Fidelity Management, Wellington Management), Chinese investment company, Sailing Capital and Enterprise Rent-A-Car, one of the largest car hire firms in the US. The sale of the 25 percent stake in the company to the group of blue-chip investors put Mobileye’s valuation around $1.5 billion.

Technology bloggers cite the deal as laying the ground for an IPO.

Mobileye – developers of vision-based systems that will help drivers keep passengers safe on the roads and decrease traffic accidents — is recognized as one of the global pioneers in developing Advanced Driver Assistance Systems (ADAS). It was founded in 1999 by Professor Amnon Shashua and Ziv Aviram. The company has a development center in Jerusalem and offices in the Netherlands, the United States, Japan and Cyprus.

The investment was the biggest in Mobileye’s 14-year history and will reportedly help the company expand its global reach. Reports indicate that the money is also being earmarked to focus on technology that will compete with Google’s planned self-driving car.