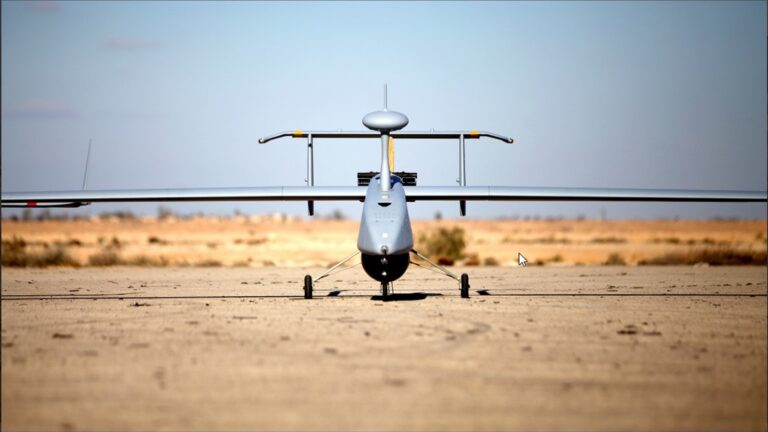 The size of the deal was not disclosed, but it is estimated at $15 million, including the peripheral systems and support and integration services. Under the agreement, Balam Security is providing active and comprehensive support to install and integrate the system, which features advanced cyber systems for intelligence gathering.

Aerostar has a range of advanced intelligence-gathering tools plus digital-communications capabilities, a ground-control station and optional interface with the customer’s command-and-control system. The Aerostar currently is in service with 15 security services, armies and intelligence organizations worldwide, including with the allied forces in Afghanistan. 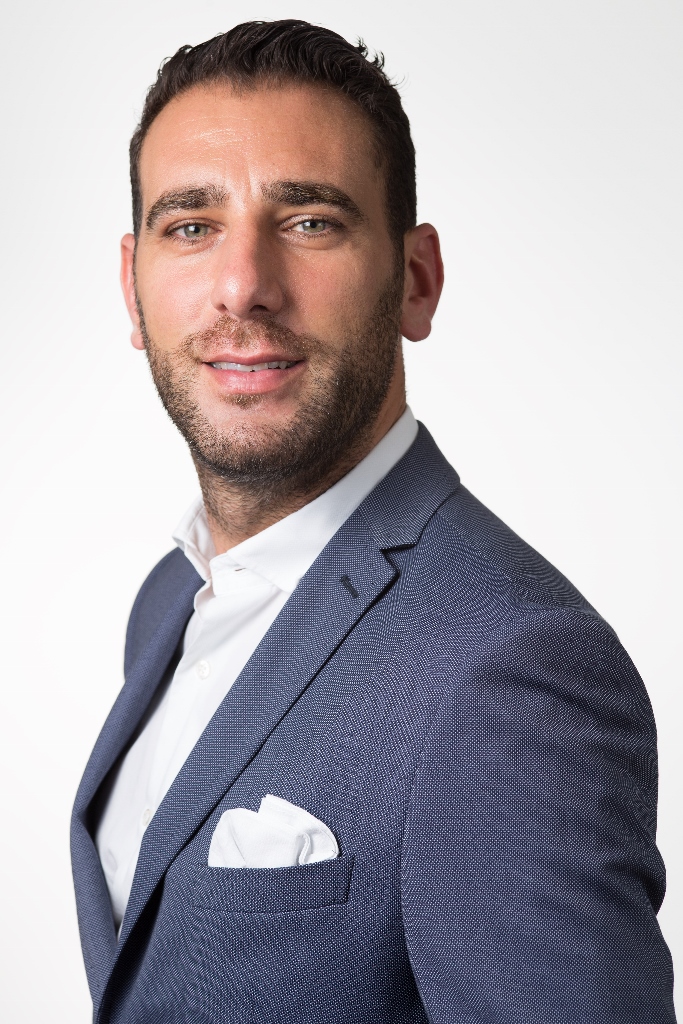 “The Aerostar UAV will allow the Mexicans to gather intelligence and benefit from the real-time target acquisition and surveillance capabilities, while integrating with the client’s current systems,” said Balam Security CEO Asaf Zanzuri.

“The project includes the supply of all the peripheral systems and operational support for the UAV, the communications systems, and the distribution of reliable intelligence in real time, as well as the training of the operating crews and technicians,” he added.

Aeronautics, based in the Israeli city of Yavneh, previously supplied Mexico its Dominator XP UAV through Balam Security. The system was fully integrated last year.