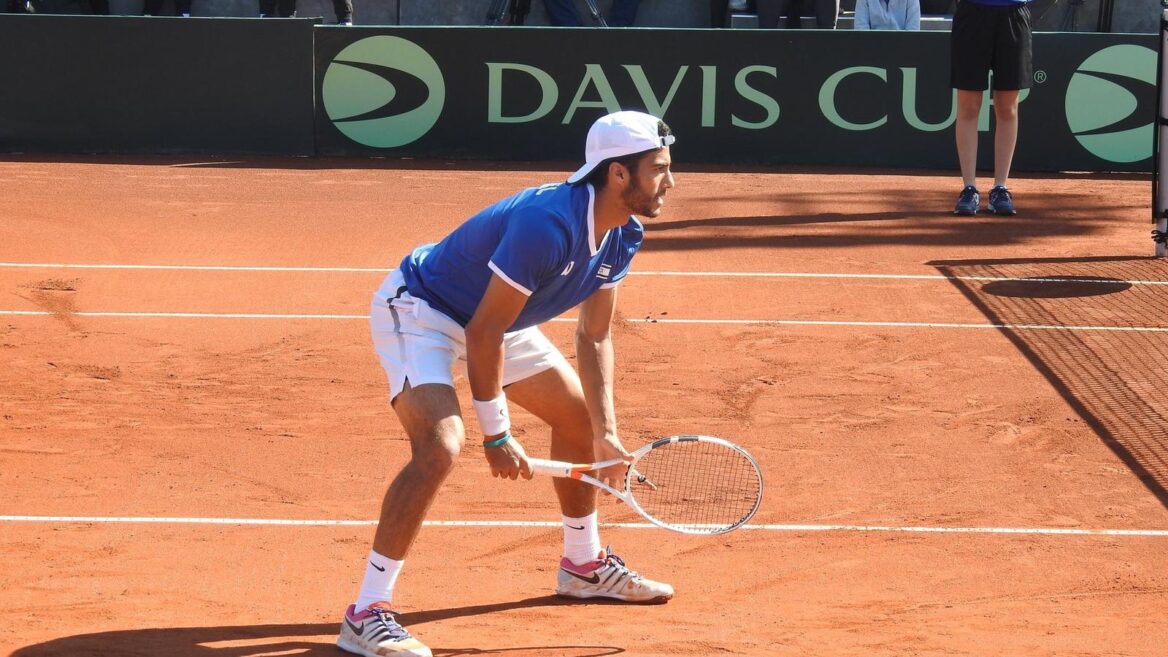 Who could imagine that a native of Tel Aviv would be the top-ranked US men’s college tennis player?

Sounds unlikely, but it is true: University of Southern California’s Daniel Cukierman, 24, is No. 1 in the 2019-20 Intercollegiate Tennis Association (ITA) Division I Men’s Individual National Rankings.

“That was one of the biggest moments of my career,” says Cukierman. 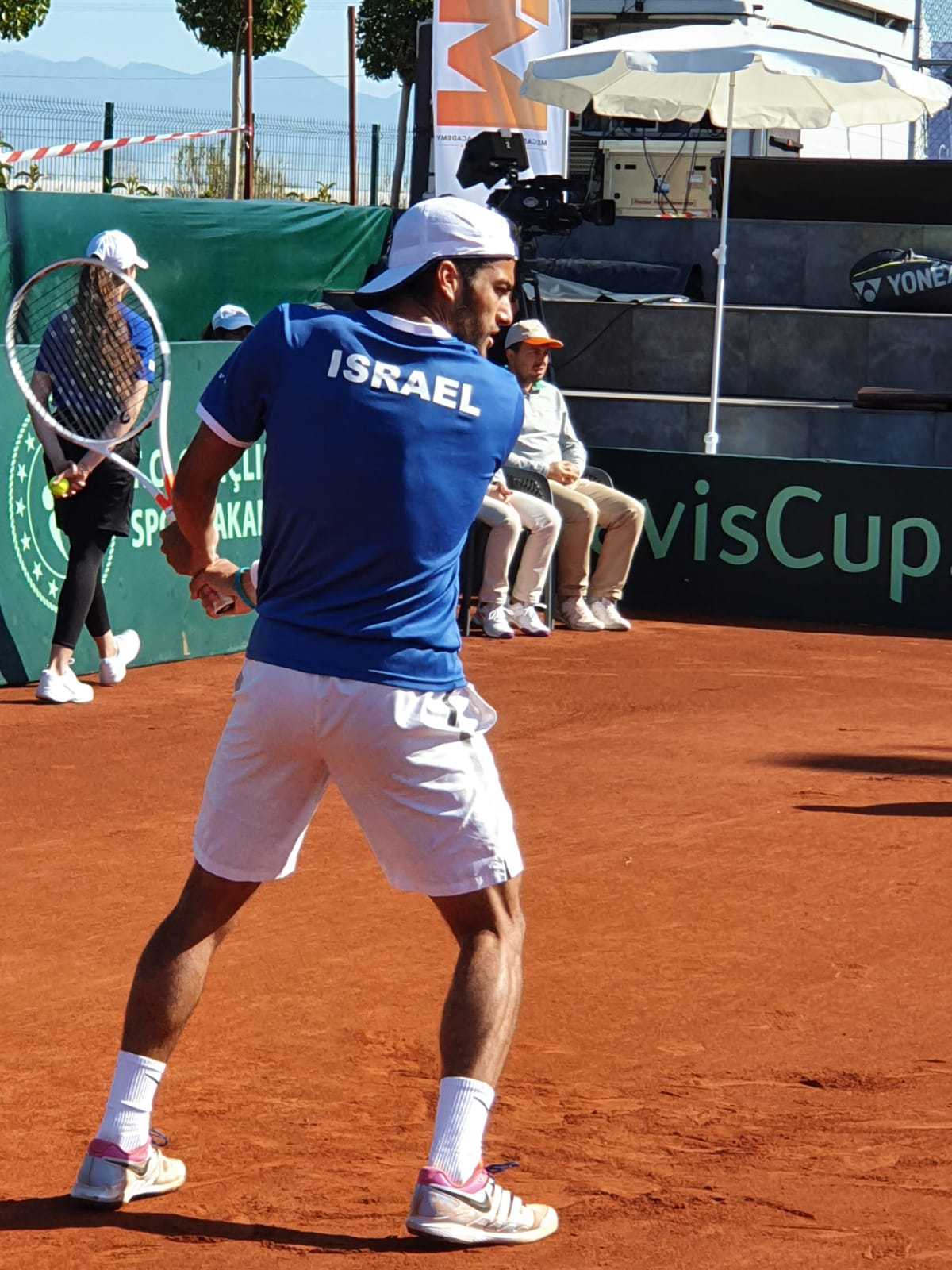 The 5-foot-10 athlete ordinarily would have been in Los Angeles now, completing his junior year and his third season with the college team.

Instead, the coronavirus pandemic has him taking classes remotely from his home in Tel Aviv and only recently getting back on the court for his usual four hours of practice per day.

He and his Israeli teammates hope to face off against Ukraine, as planned, at the Davis Cup World Group I ties in September – assuming the tournament won’t suffer the same fate as the 2020 Summer Olympics.

Cukierman was six years old when his parents gave him a racket and took him for lessons. He didn’t get serious about the sport until 10 years later. Winning the Israeli doubles title while still in high school gave him a taste of victory that he relished.

“I like to compete,” he explains. “Tennis is one vs. one so it all comes down to you. It’s much different than in a team sport like basketball.”

Cukierman’s personal tennis hero, he says, is Spanish star Rafael Nadal. “I look up to him because of his work ethic,” he says. 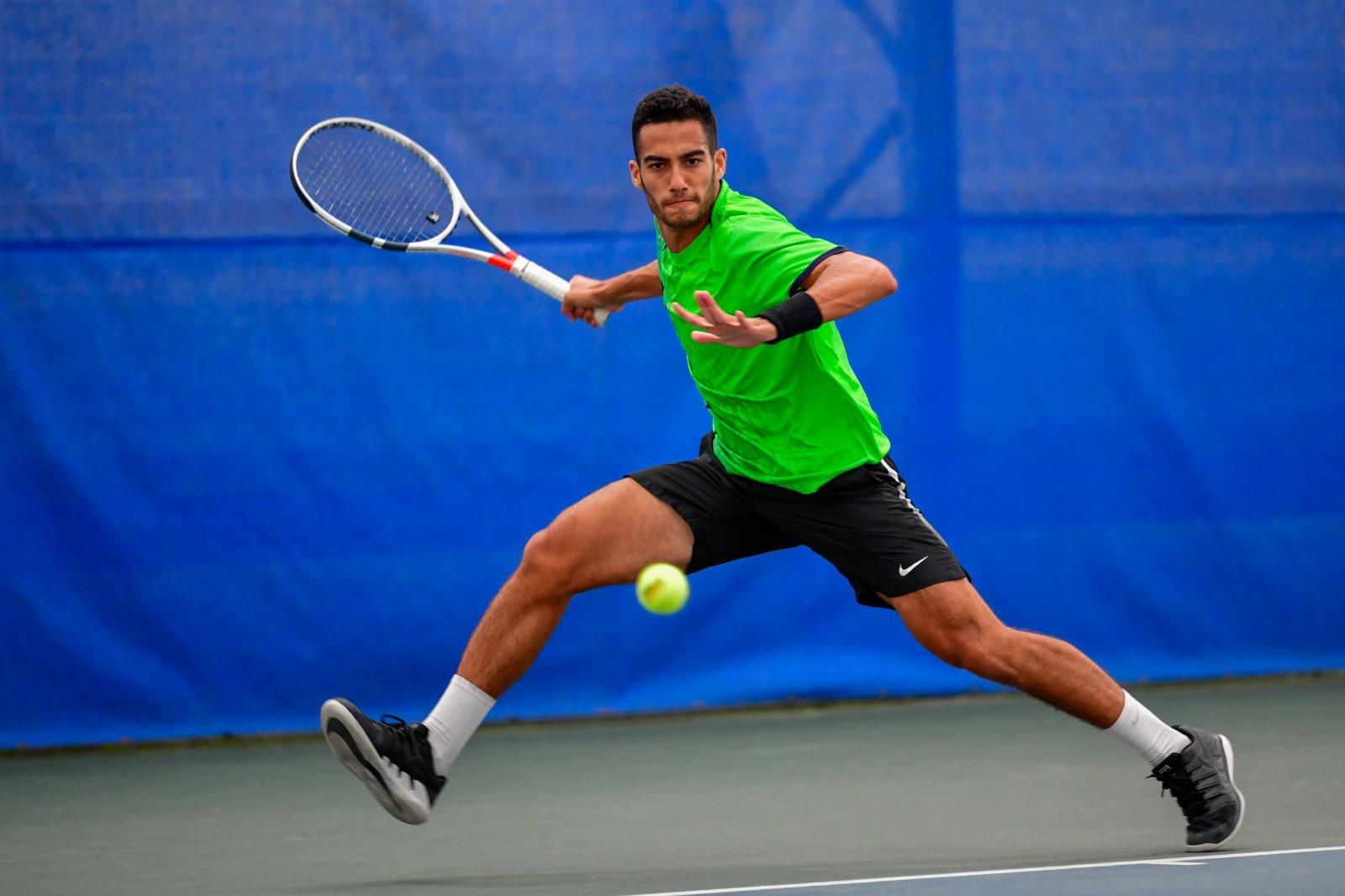 Like other Israeli youth, he was drafted into the military after high school. Unlike most of his peers, he completed his three-year service as an Outstanding Athlete, a special designation that permits soldier-athletes to continue training for their sport.

He was able to travel to Europe for some tennis tournaments, although not as many as he would have liked.

Nevertheless, Cukierman recalls those army years as pivotal in his progression. The next “big jump,” he says, occurred at USC.

He’d decided to seek out an American college where he could play tennis and study a subject that would prepare him for a fallback career outside of professional sports. Several colleges were eager to have him.

“I began looking for colleges pretty late and I decided to go to USC only three months before it started,” he says. “The location, the academics and the other tennis players were the reasons I chose USC.”

He faced tough competition for a tennis scholarship at USC, whose men’s squad ranks third in the NCAA. “I was ranked 500 in the world and my ranking made them realize I could help the team,” he says. 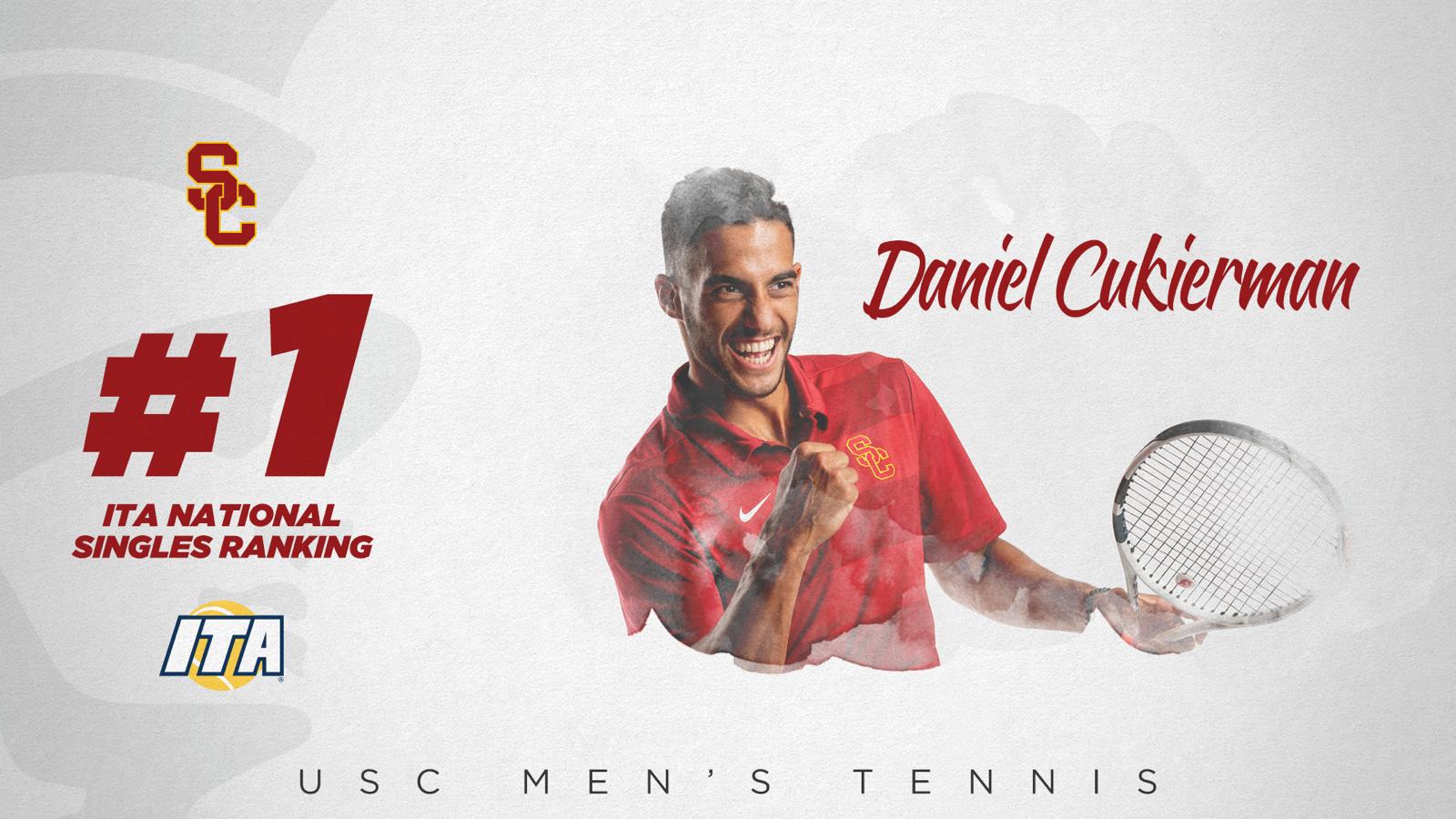 The USC Trojans welcomed him warmly.

“I didn’t have any family or friends in California. I am 24/7 with the tennis team and they became close friends quickly,” says Cukierman.

Nor did he speak English fluently when he arrived. But being bilingual in Hebrew and French, he picked a third language fairly fast.

“People were laughing at my English – they still do, as a joke — and it was harder than I thought but I got used to studying in English,” he says.

Cukierman is not the only foreigner on the Trojans. However, he is the first Israeli teammate ever. That makes him a sort of unofficial representative of his country.

“I found out that a lot of people don’t know much about Israel. They think it’s a poor country with camels. I get asked a lot of questions and I definitely feel like an ambassador for Israel,” says Cukierman.

“I don’t really like to talk politics. But I try to explain how we don’t have rockets falling in Tel Aviv, and they shouldn’t be afraid to come here.” A couple of American friends did take him up on that.

Cukierman started out as an international relations major and then switched to real estate development. “Real estate is more of a numbers game and you can be very successful,” he explains.

For the king of college tennis, success is already served.